Once again this year, Franciacorta is promoting Italian Talks, inspired by the success achieved in 2021 with the debut edition of this talk show, the first set in Franciacorta.Italian Talks is a project whose noble purpose is to express Italian excellence through a series of interviews: a space designed to give the opportunity to renowned figures who represent Made in Italy in the world, to discuss what it means to be Italian from different perspectives, bringing out those ideas related to their work that have proven to be successful and have allowed them to transform their personal experiences into success stories.

A story whose ‘Italian-ness factor’ is its core value.

The protagonists of Italian Talks come from the most diverse sectors, ranging from fashion and technology, to culture and design. What these public figures have in common is a goal, which becomes imperative: creating a product in the name of quality, refinement, elegance and style. A philosophy that puts them in the same category as Franciacorta.

The first season’s numbers speak for themselves: the interviews with the protagonists of the last edition earned over 260,000 views, which almost doubled with the Christmas Edition organised for the occasion of Franciacorta’s partnership with Michelin. Franciacorta had the honour of welcoming and interviewing remarkable chefs who hold Italy’s name high in the world: Enrico Bartolini, Massimo Bottura, Davide Oldani, Nadia Santini and Mauro Uliassi.

Encouraged by the positive response, Franciacorta has reconfirmed its role as promoter of a programme whose aim is to speak of the essence of Italian expertise, a concept that expresses our soul, the beauty of our culture and our identity. The excellence of “Made in Italy” is our trademark, a continuously appreciated value that distinguishes us in the world and allows the products of our land to garner acclaim with distinguishing features such as refinement and attention to detail.

Journalist Dario Maltese, who kicked off the new edition in February by interviewing entrepreneur Maurizio Marinella, accompanies the talk show’s guests as these scenarios are explored. Marinella, now head of the family’s sartorial business specialising in neckties, presented a passionate and emotional story that began in 1914 with his grandfather Eugenio’s ambitious plan to recreate a small corner of England in Naples. In those days, an elegant gentleman dressed English but with a strong nod to Naples. Today Marinella is an international brand known the world over; Marinella ties have graced the necks of many illustrious people: actors of the past and present, national and international politicians, Italian and American Presidents such as Bush and Clinton, French Presidents such as Chirac, Sarkozy and crowned heads such as Prince Charles, whose wife on a visit to Naples in April 2017 gave him personally selected ties.As we look forward to continuing our discovery of Italian style in its various facets, we invite you to view once more the interviews already published on the official Franciacorta Youtube channel. 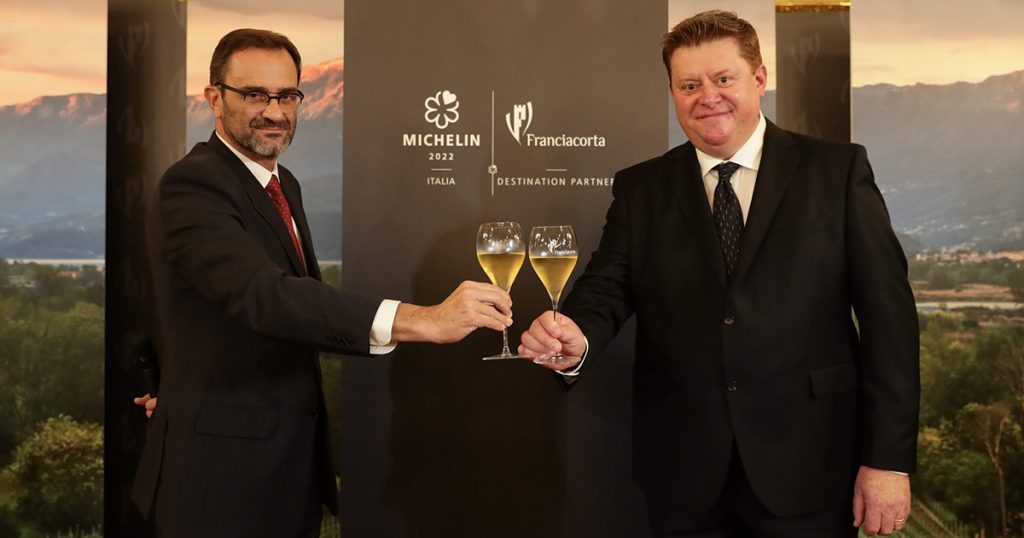 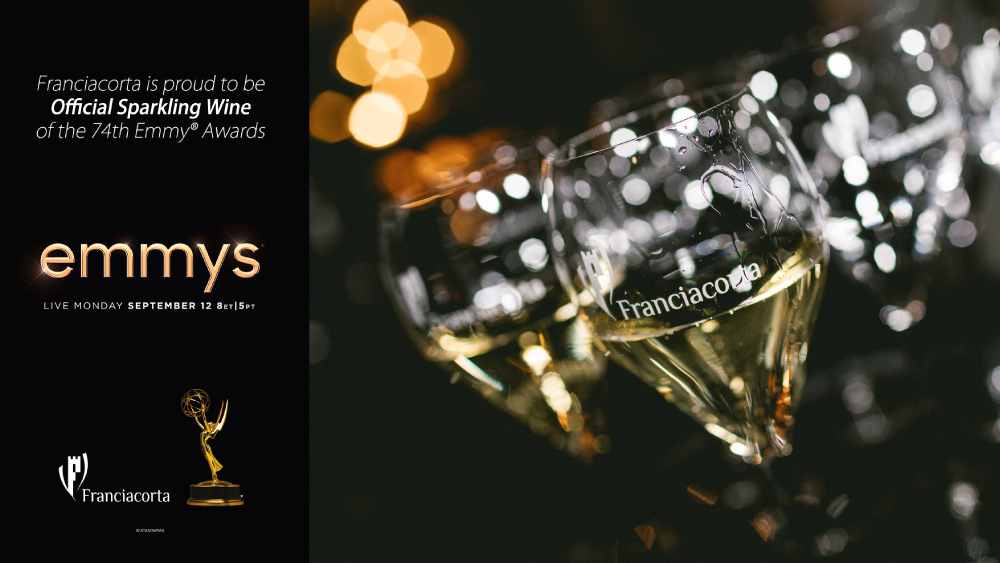 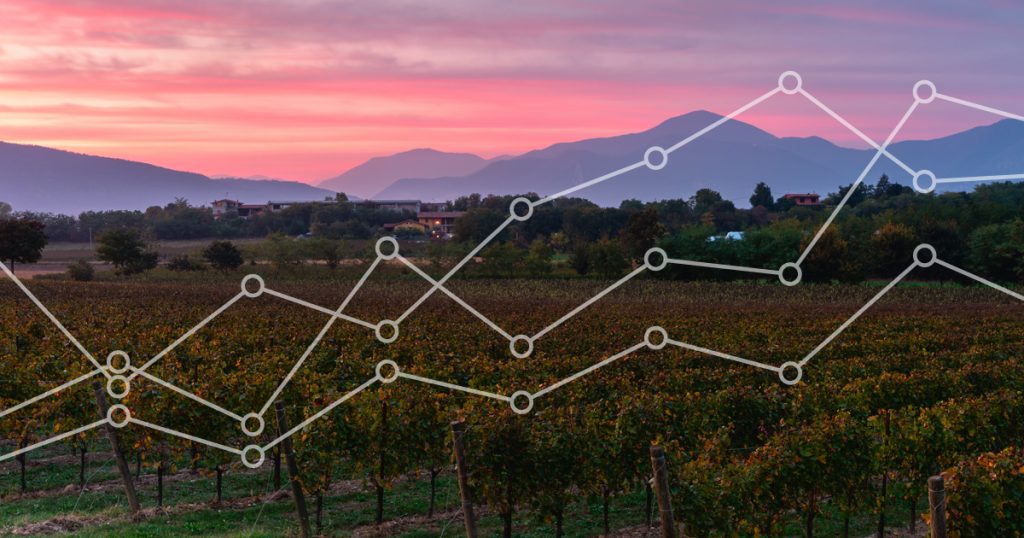