In the summer of 2018, Franciacorta played a leading role at the 101st Giro d’Italia, the Tour of Italy, serving as the setting for the Giro for the first time, with a circuit stage called the Franciacorta Stage.

It was another extraordinary opportunity for Franciacorta, its wineries and tour operators to make themselves known and appreciated by a national and international public. For this event, the entire territory was tinged with pink and an exclusive jersey dedicated to the Franciacorta Stage was also designed, created by Castelli and inspired by the landscapes of this land of great wines. In the days preceding the 17th stage, the territory was animated by the countless events of Aspettando il Giro (Waiting for the Giro). 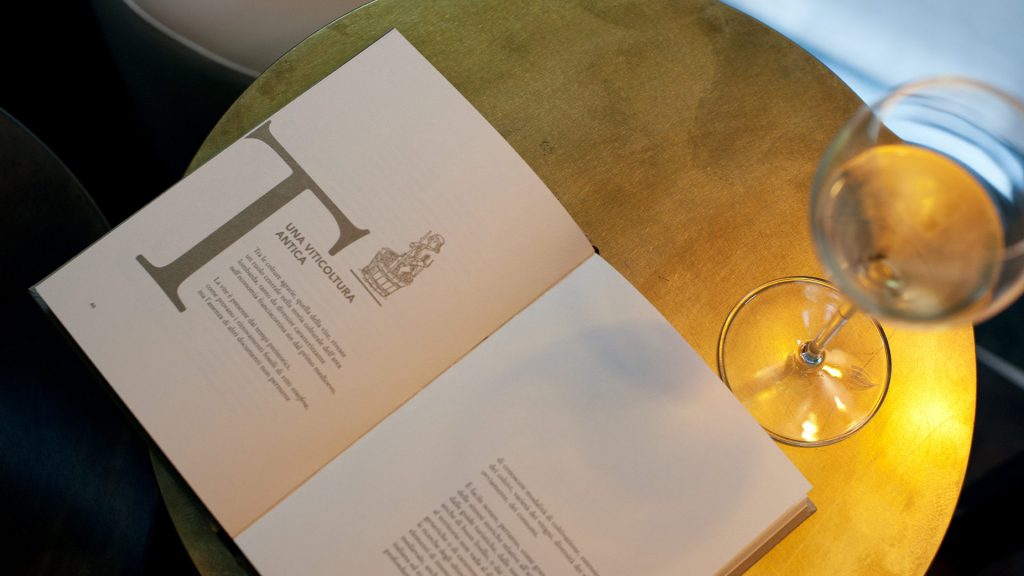