The foundation of what is now known as Confagricoltura Brescia dates back to the end of the 19th century. After an initial informal phase, the Association of Land Tenants of the Province of Brescia was established on 16 January 1916. In 1922, the Association became the Unione Provinciale Agricoltori (Provincial Farmers’ Union) and joined the national Confagricoltura, into which the main Italian agricultural organisations had merged: the SAI (Society of Italian Farmers) and the CNA (National Agrarian Confederation). In 1945 Confagricoltura Brescia regained its autonomy as the most important agricultural organisation in the Brescia area, becoming a fundamental representative within the local economic and political world. 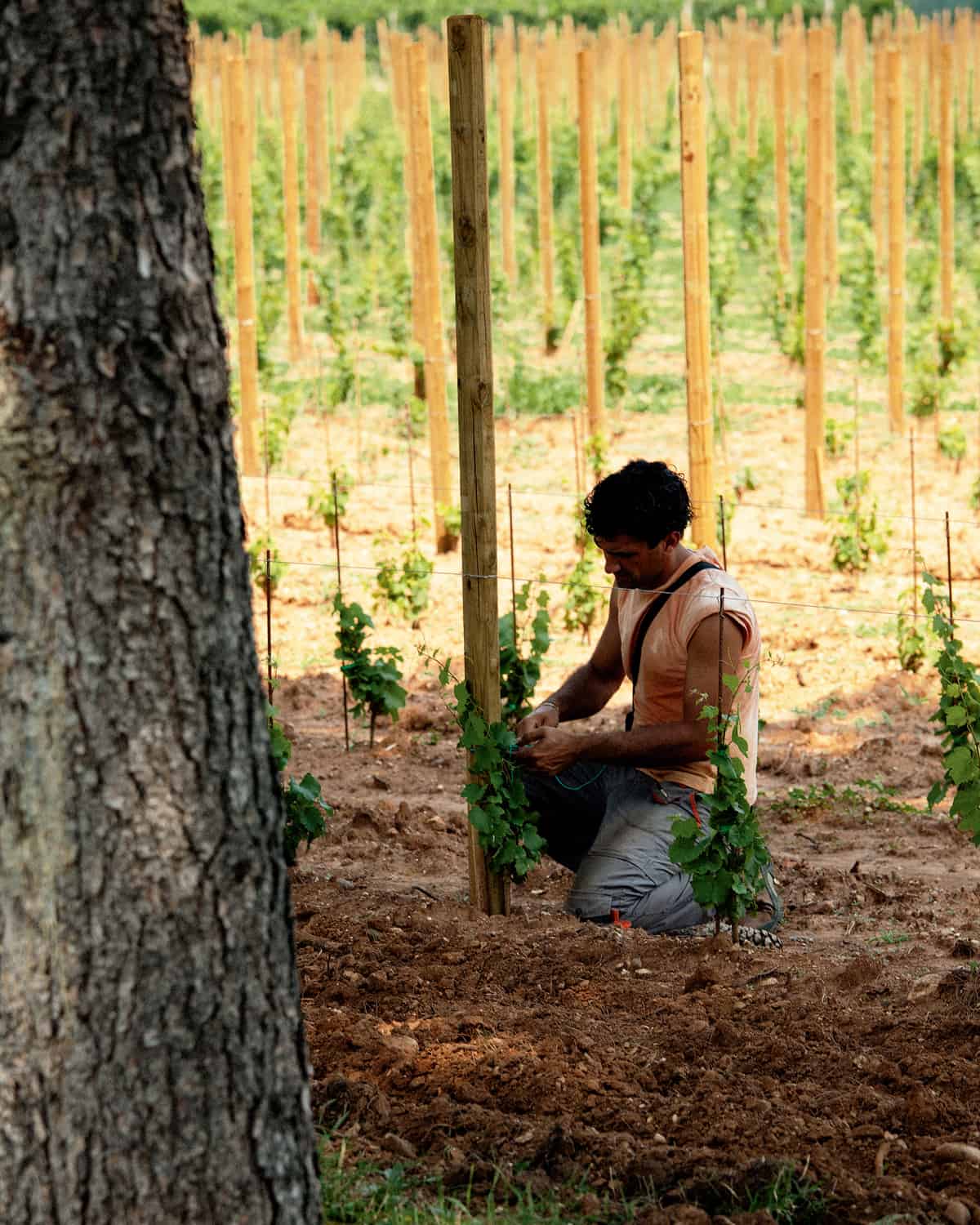 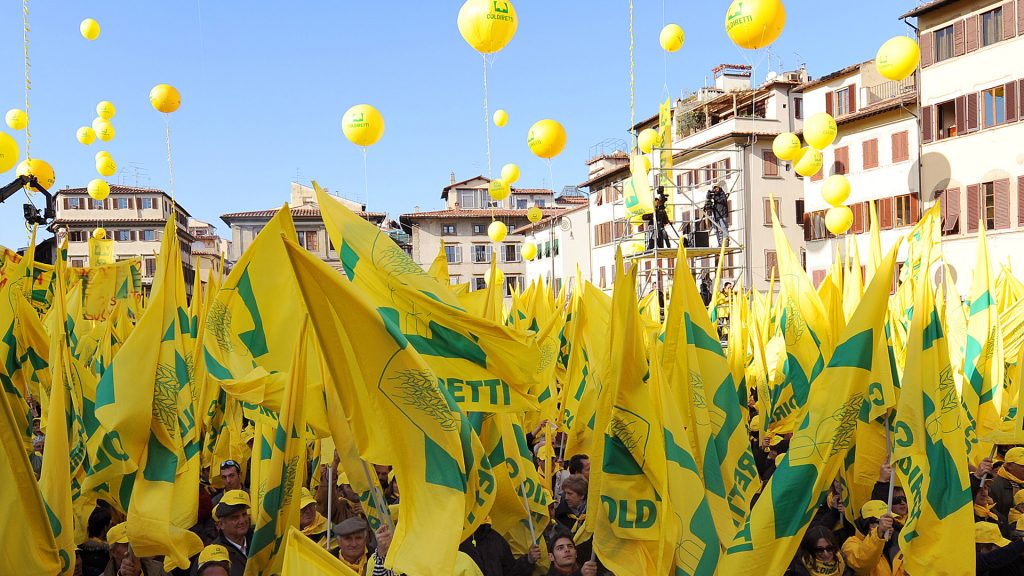 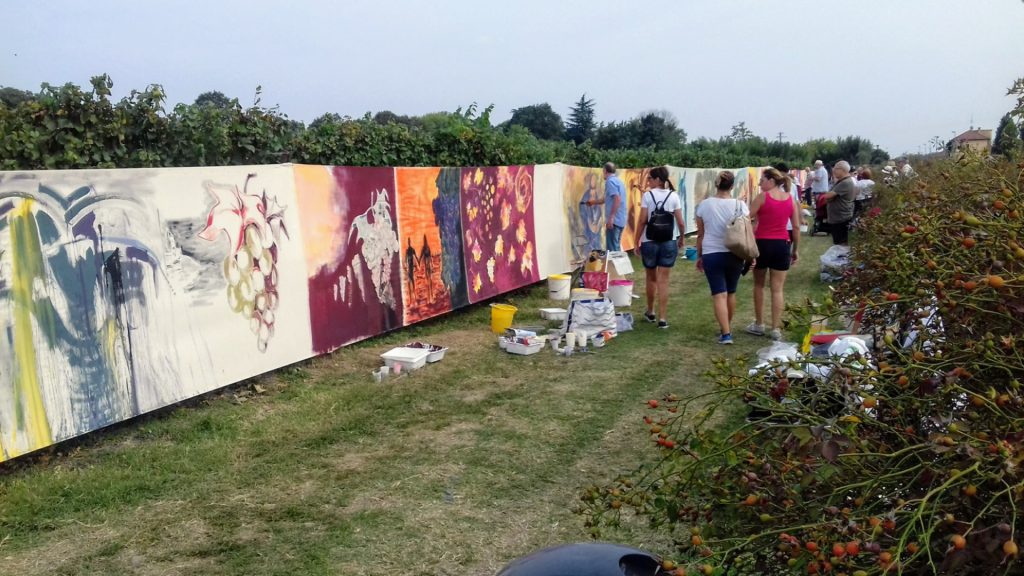