The Franciacorta area is located below Lake Iseo, between the River Oglio and the city of Brescia and north of Mt Orfano. It is an area in which the conformation of the moraine amphitheatre is still clearly visible. It is formed during the ice ages (in the secondary and tertiary geological eras) as the result of a large glacier which moved down from the Camonica valley and split into two immediately after the lake basin: a small one to the east and a much bigger and more important one to the west.

The amphitheatre of Lake Iseo, which is mostly of moraine origin, owes its appearance to five main periods in the development of the glacier.

These are very specific sand- and silt-rich soils typically poor in clay which are often considerably thick and extremely permeable. The ground is strewn with abundant stones of various shapes, types and colours which were, for centuries, used as building materials for villas, farmhouses and ‘broli’, the characteristic stone walls surrounding the area’s houses and vineyards.
Franciacorta is situated at the extreme northern edge of the Po Valley and is also part of the Alpine foothill belt south of Lake Iseo, therefore, although its climate is a continental one, it also derives enormous benefits from the proximity of the lake, which has a huge mitigating effect on temperatures in both summer and winter. Evidence of this is to be found in Franciacorta’s typically Mediterranean vegetation, which includes both wild and naturalised plant species, and also easy-to-farm species such as Olive trees.

In summer the sometimes humid heat typical of the plains is tempered by cool breezes coming across the lake from the Camonica valley. In winter the lake always protects the moraine amphitheatre from the cold air coming in from the Camonica valley. The lake accumulates warmth and heats up the cold air coming from the north by a few degrees before it gets further south to Franciacorta.
In summer, the presence of the lake and the peat bogs foster the formation of large masses of moisture. Under these conditions, these masses collide with the cold winds coming from the Alpine valleys, resulting in frequent storms in spring and summer. In the vine growing period (April to October) average rainfall is 500-600 mm, approximately 2/3rds of the annual figure. 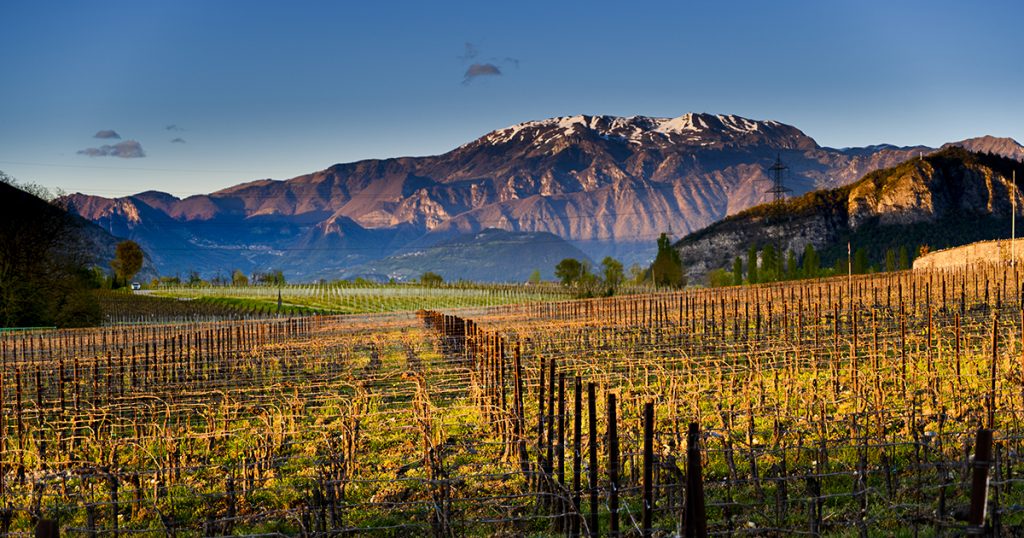 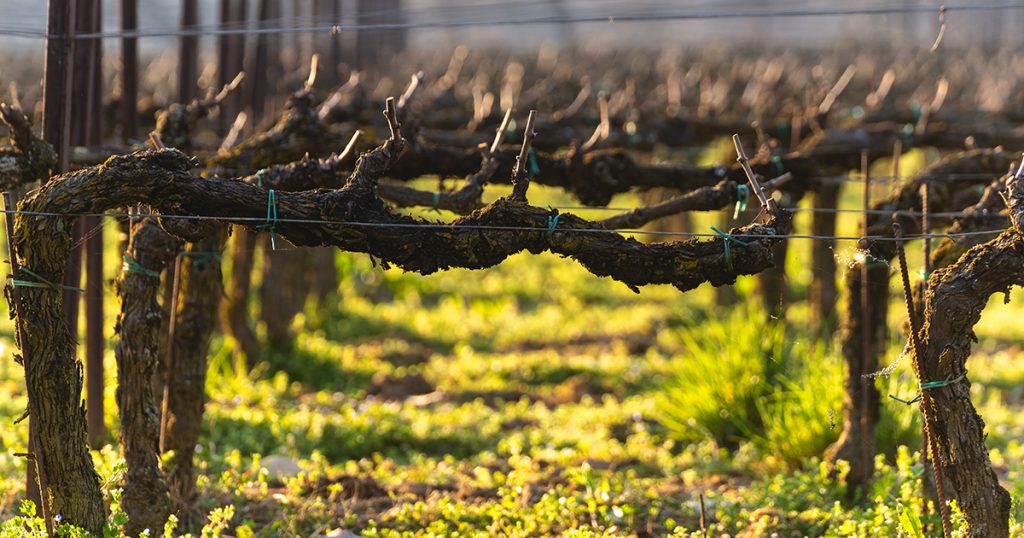 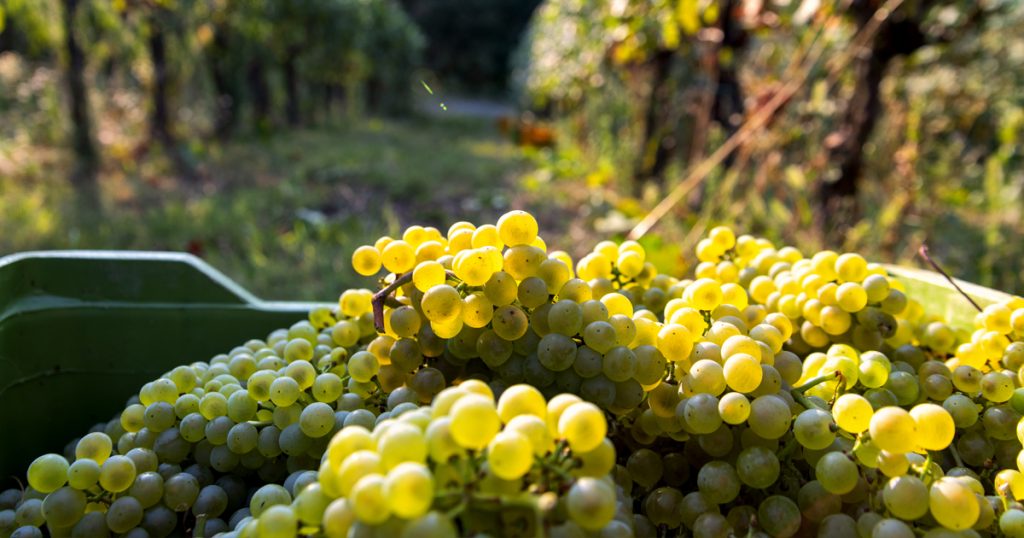 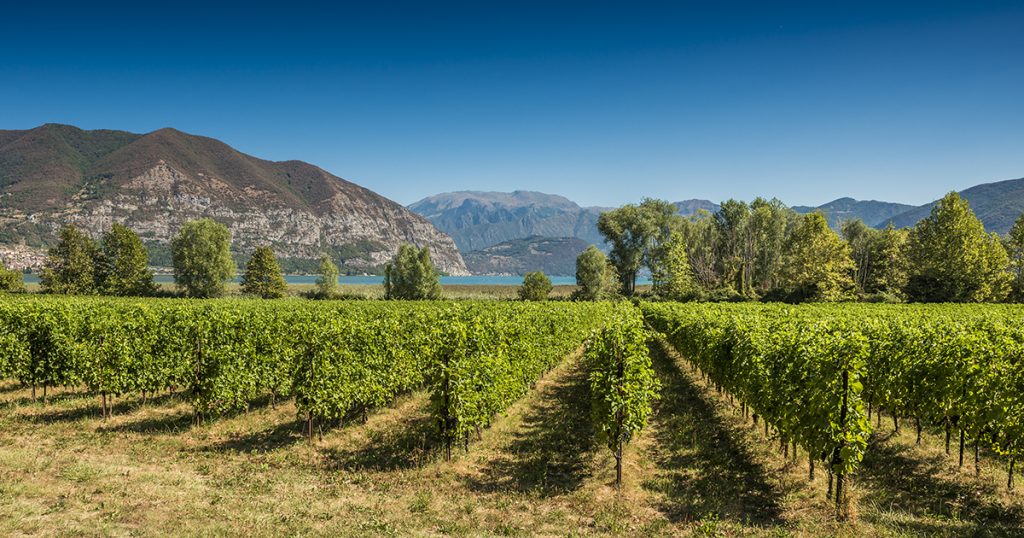 Find out more
Method and phases 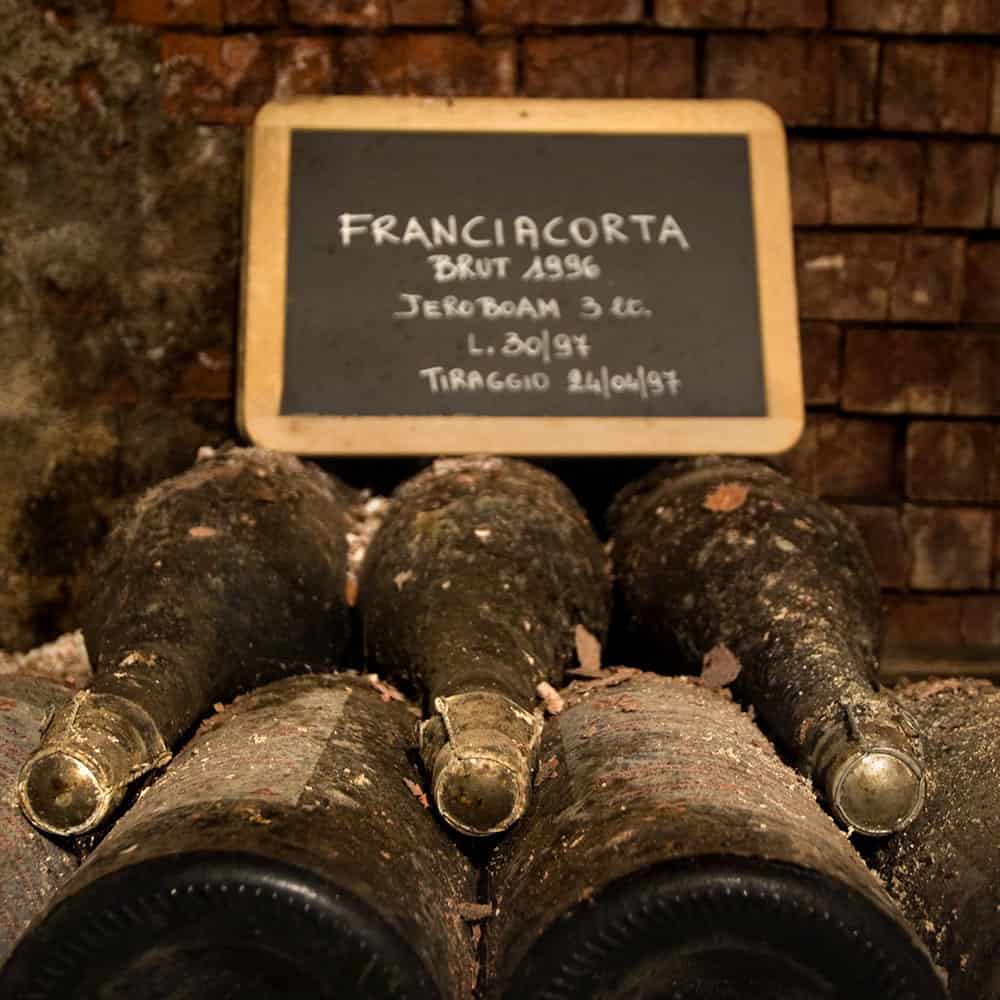 Find out more
Types and pairings 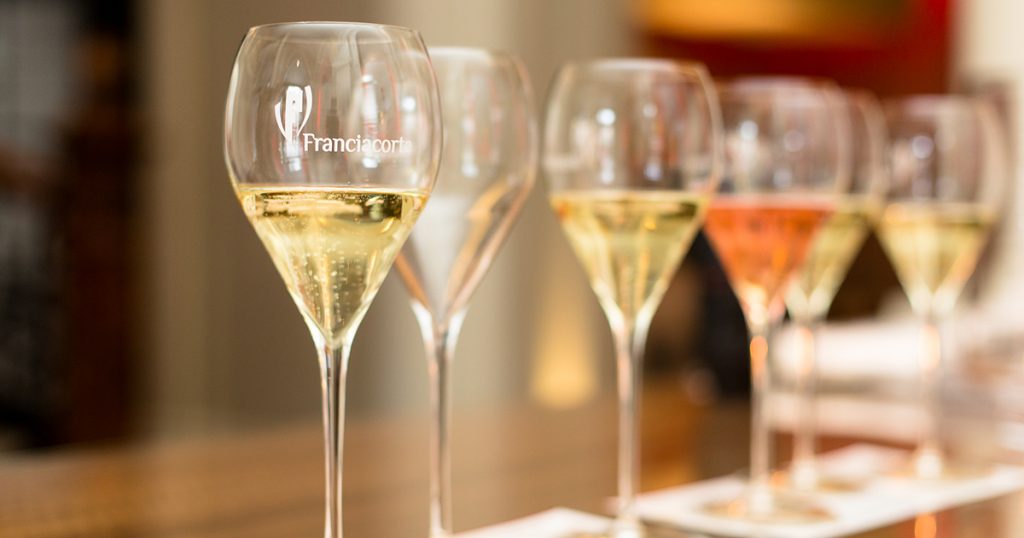 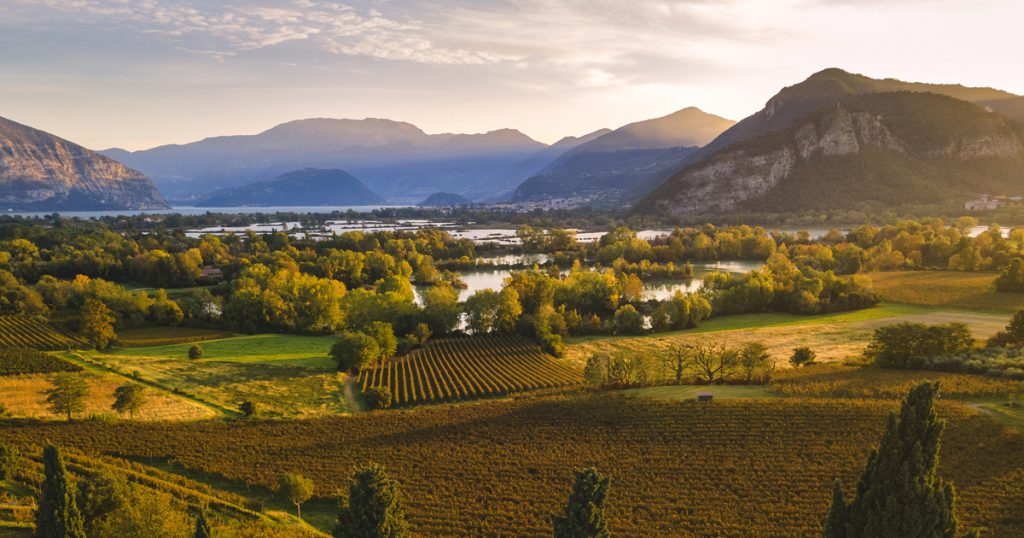