How it all began

The Consortium was founded on 5 March 1990 by 29 producers with a view to ensuring that the Franciacorta wine production regulations are abided by and overseeing them. In 1993 it moved to its current site in Erbusco where it now has around 200 members including vine growers, winemakers and bottlers working in the Franciacorta DOCG, Curtefranca DOC and Sebino IGT appellation production chains.

A logo, a provenance 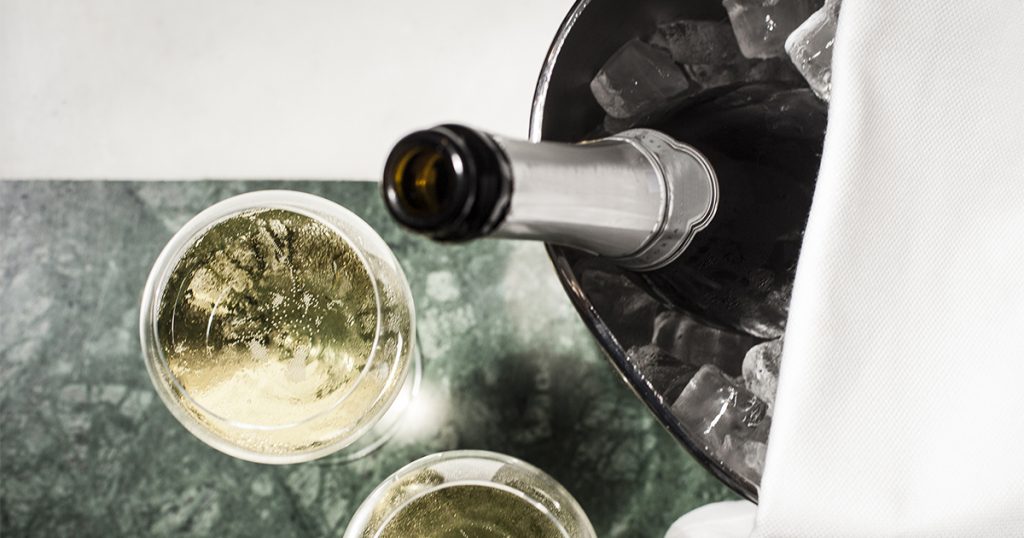 Find out more
Festivals and Fairs 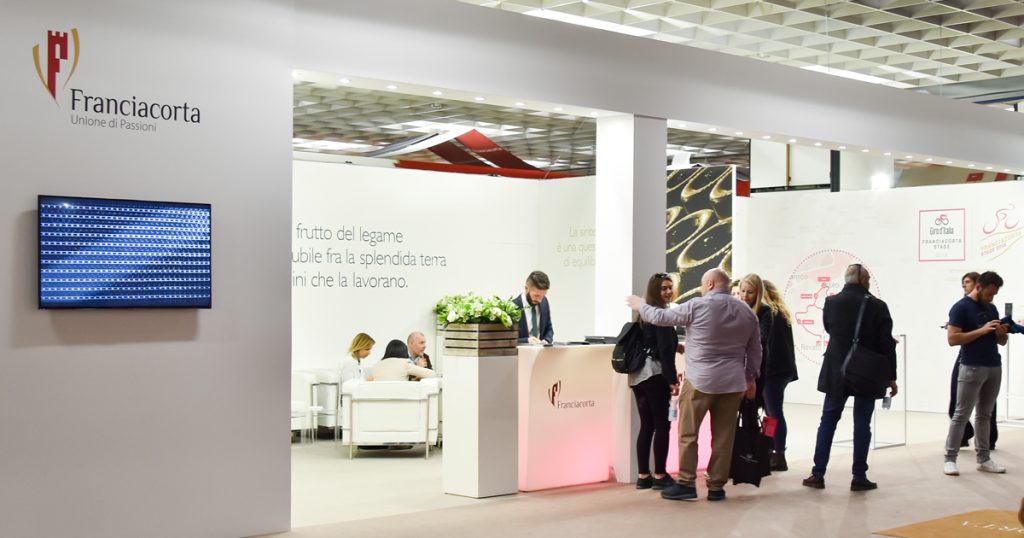 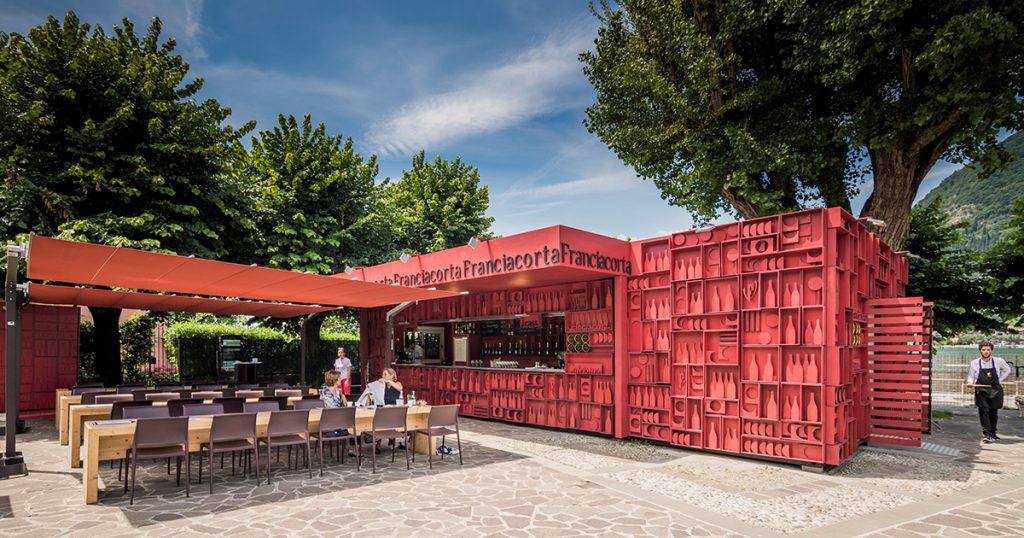 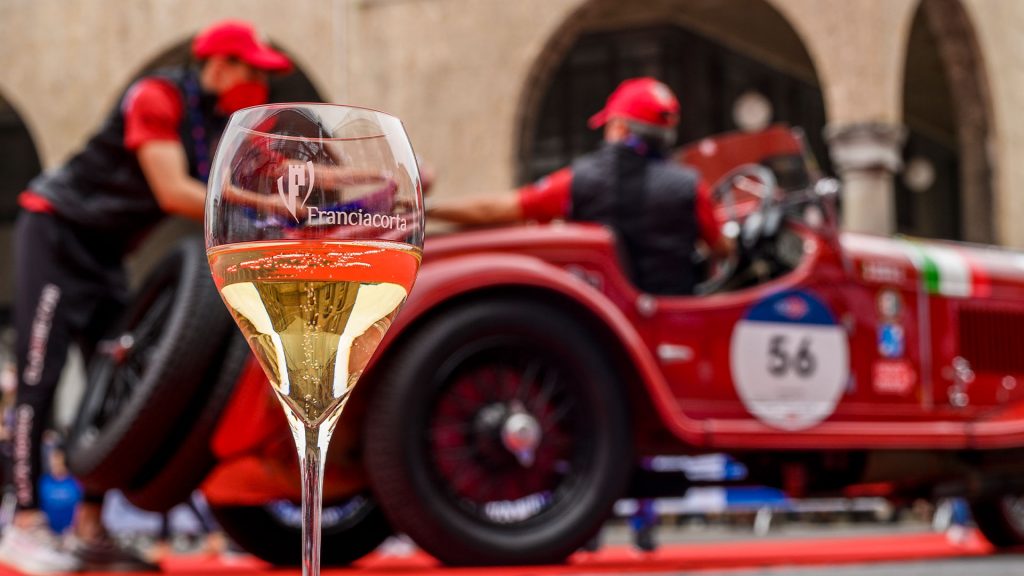 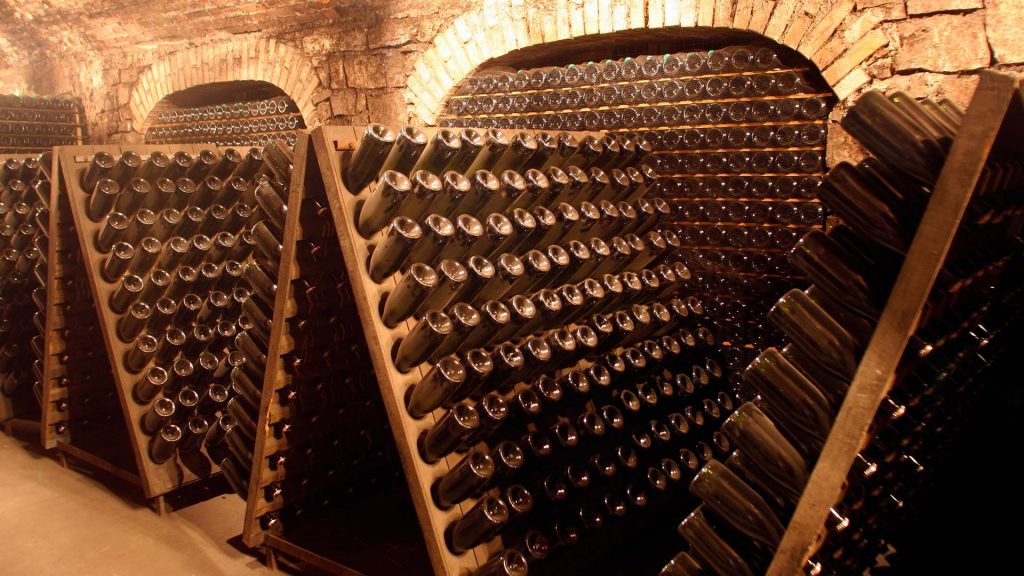 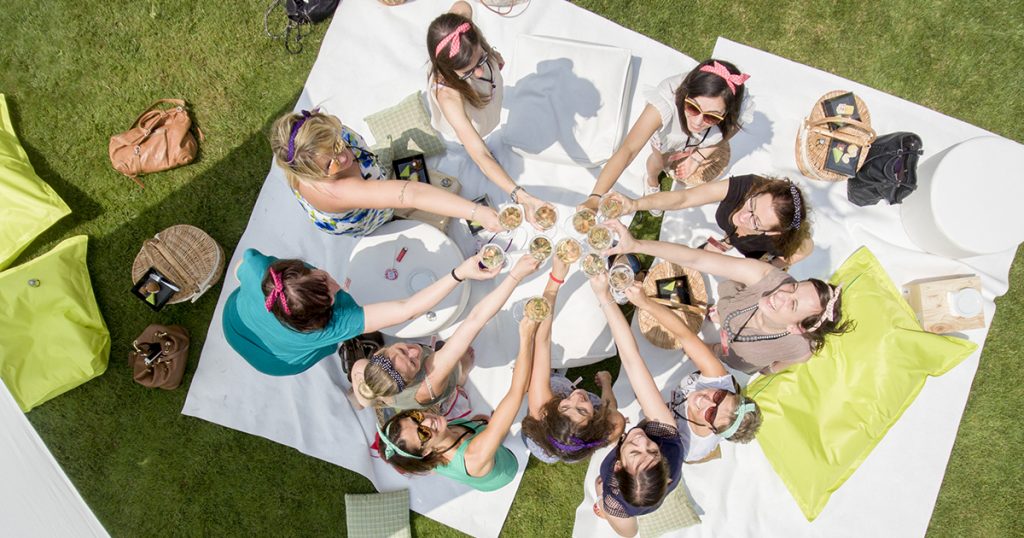