The only 5-star hotel in Franciacorta, this late 19th-century neo-Renaissance residence stands on Bellavista Hill and was the private home of lawyer Giovanni Cavalleri and his wife Anna, a musician and great art and painting enthusiast who turned it into an Academy of the Arts.

The house was later bought by Vittorio Moretti, President of the Terra Moretti Group, whose eldest daughter Carmen is the true mastermind behind L’Albereta’s success. Ever since she was a child, she has nurtured the dream of creating a place dedicated to the cult of the guest, reconceiving the entire structure as a genuine hotel in Franciacorta, which opened its doors in 1993. It was then her passion for cooking and for the culture linked to the world of flavours that led her to Gualtiero Marchesi, undoubtedly the greatest Italian chef, involving him in the L’Albereta project. 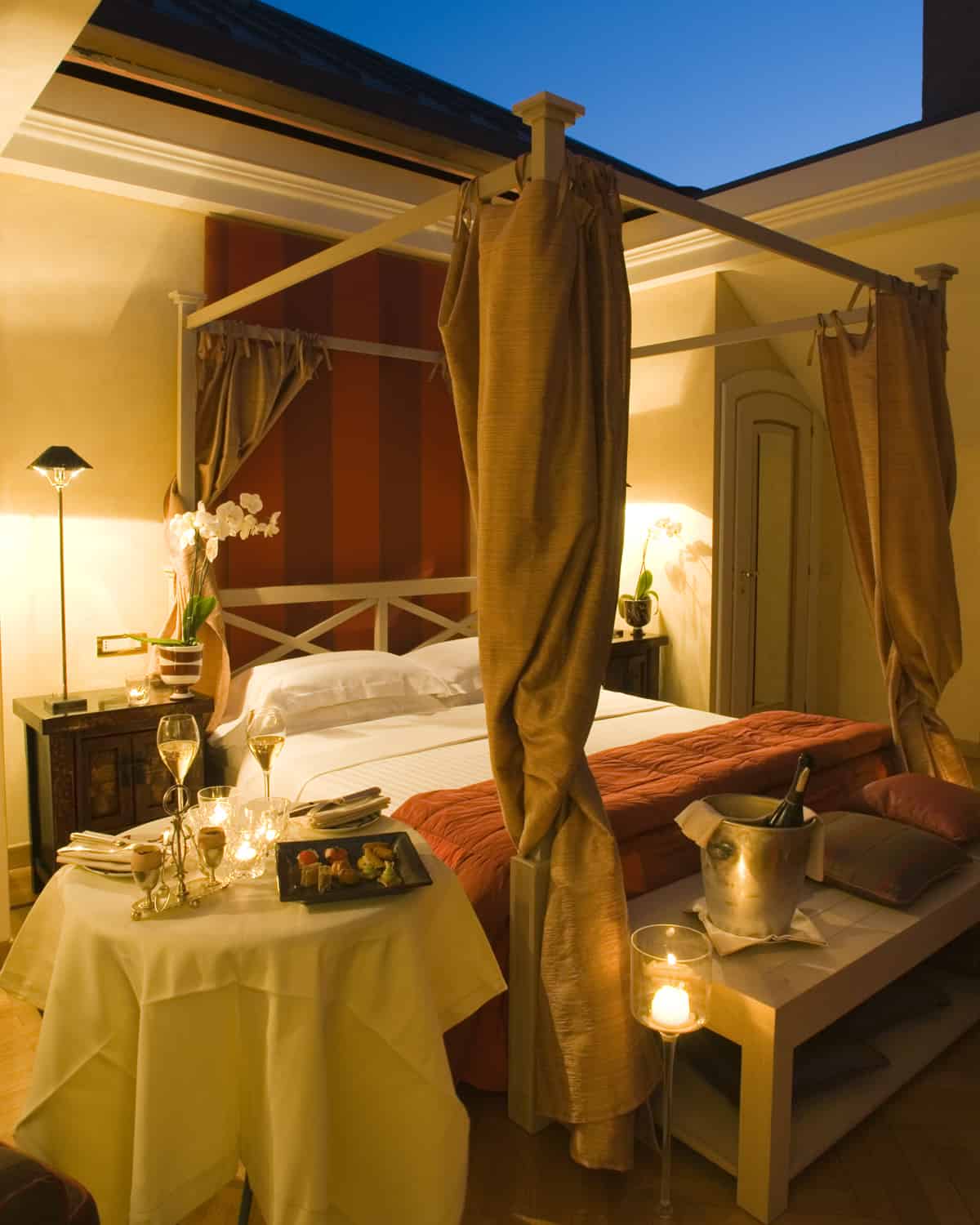 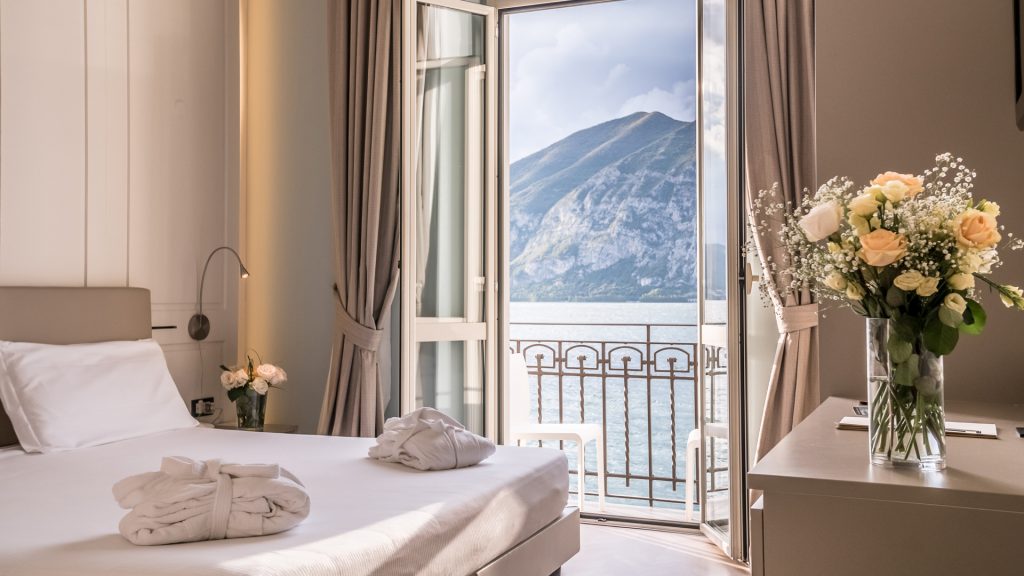 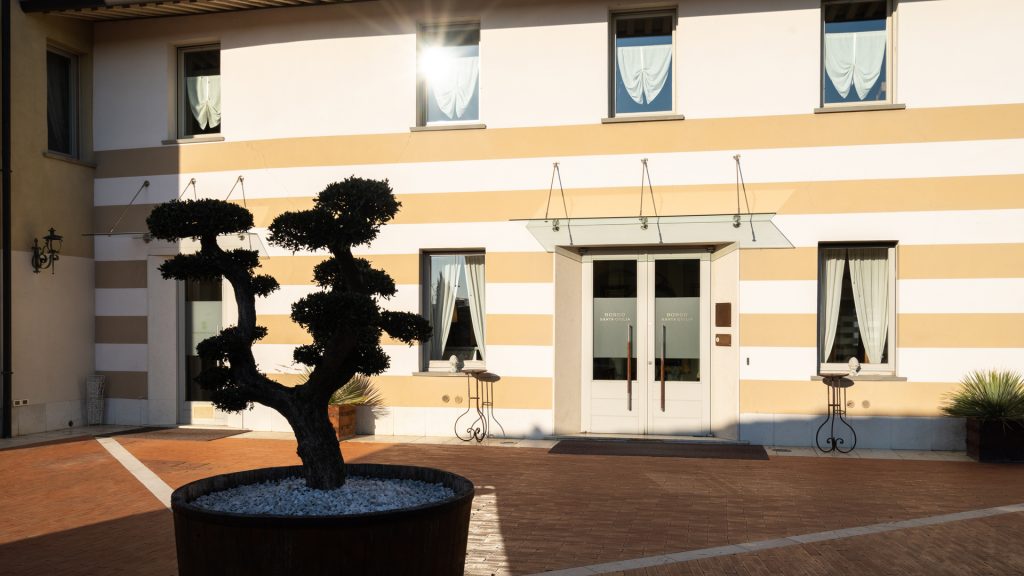 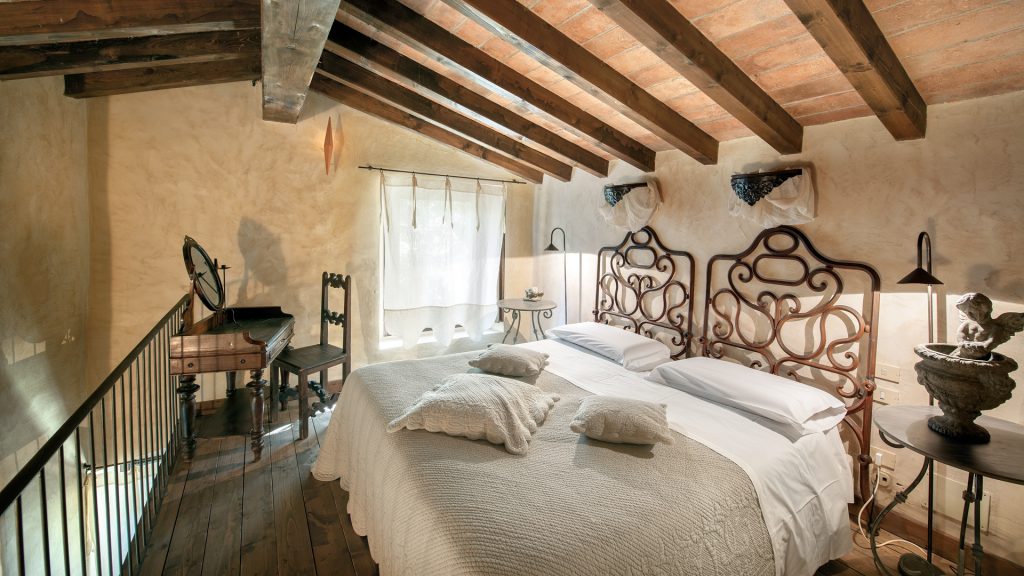 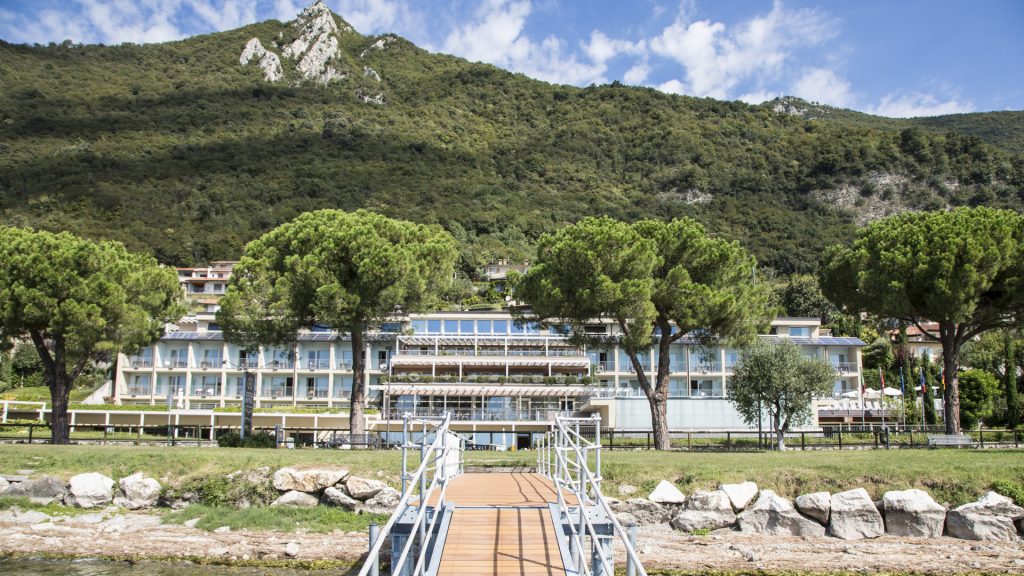 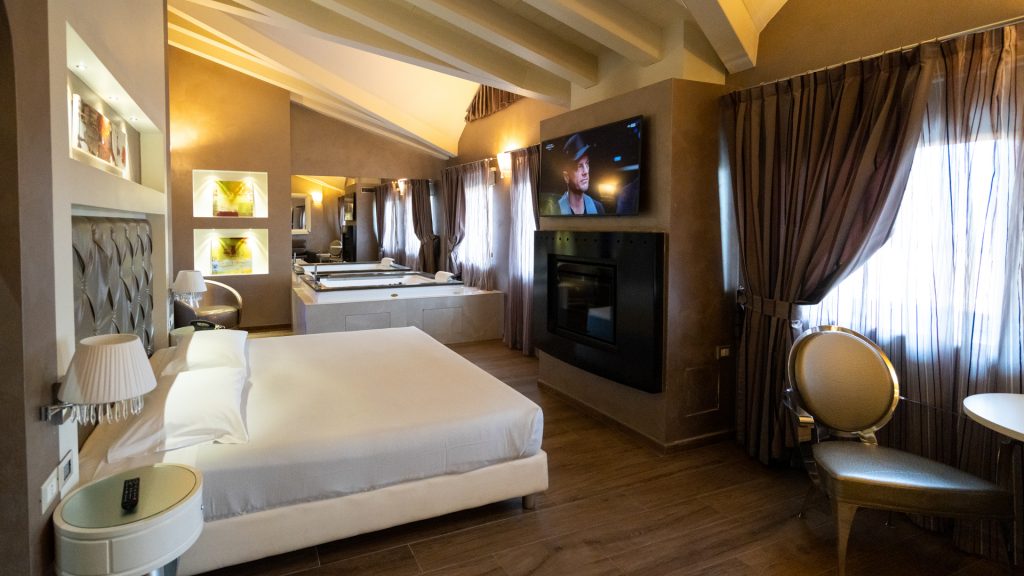 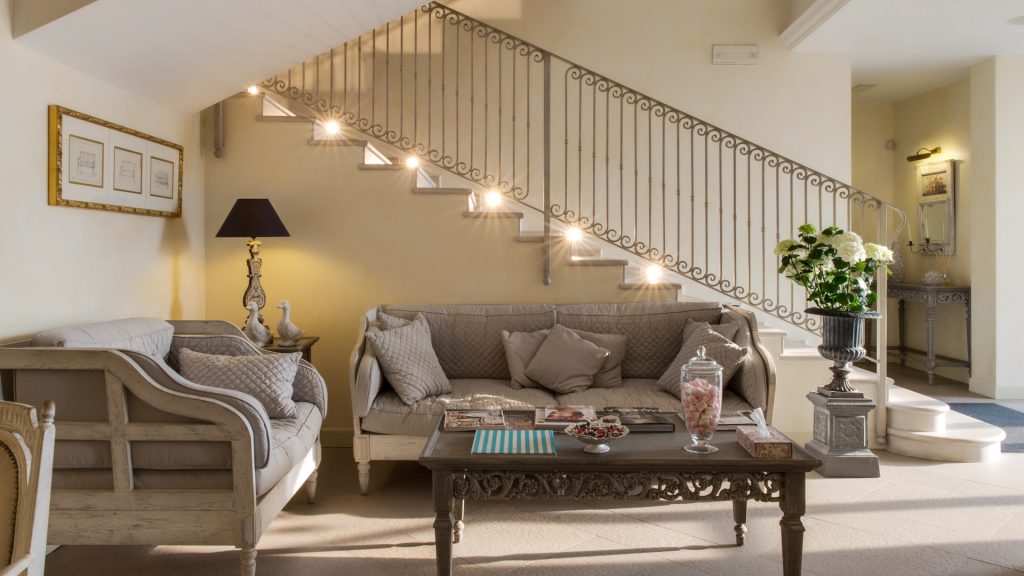 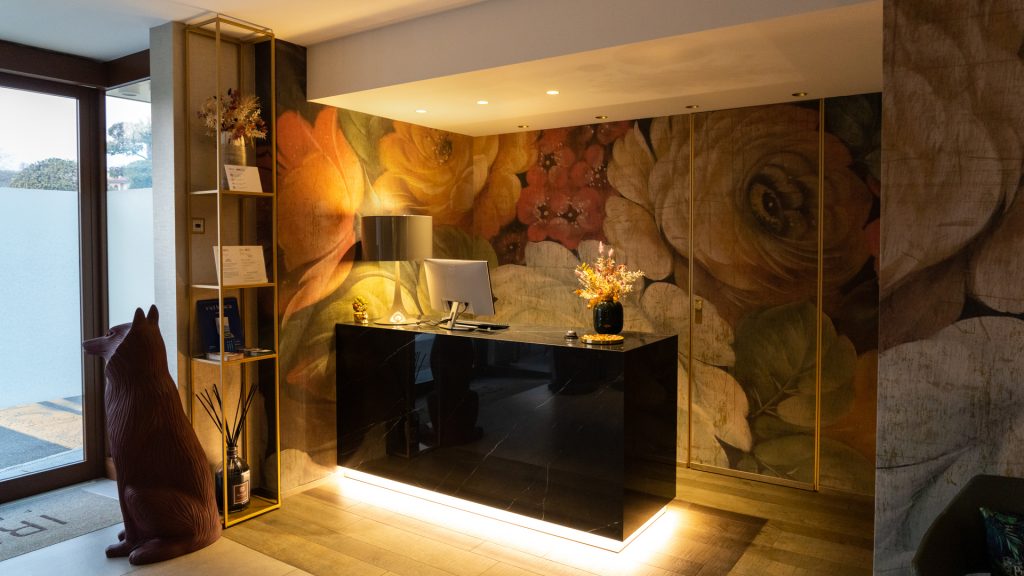 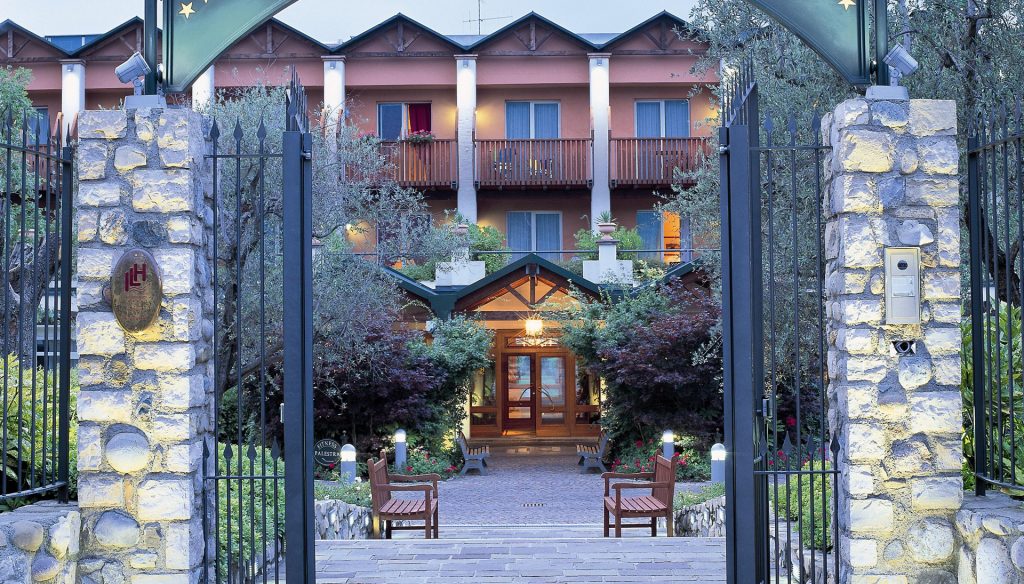 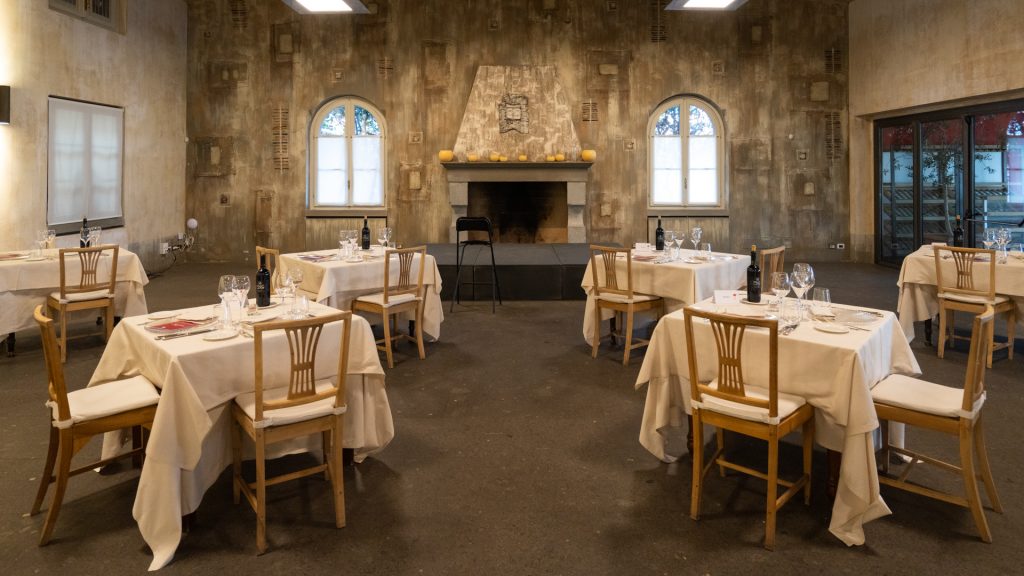 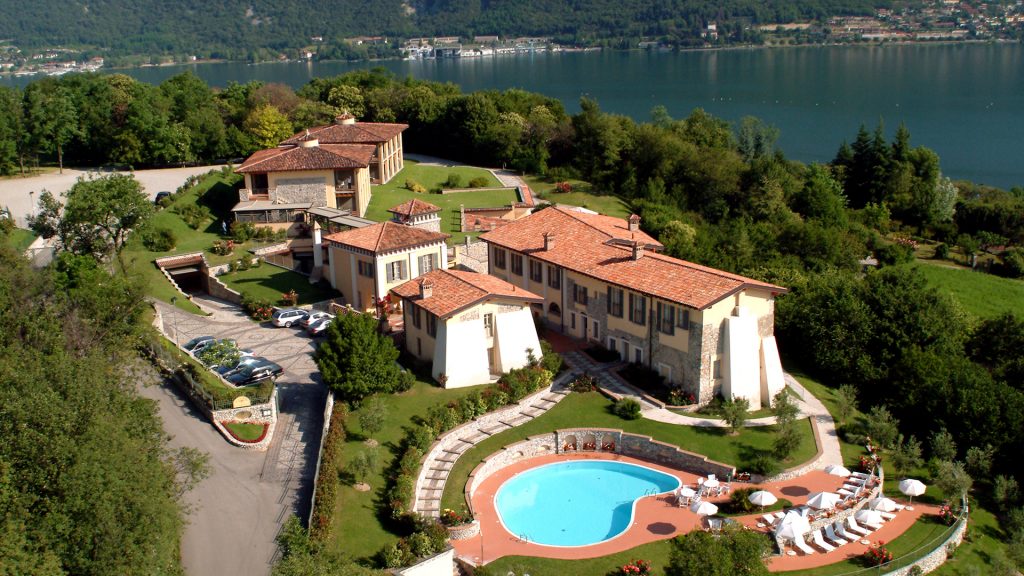