Palazzo Lana Berlucchi was built in the 16th century on the site of earlier medieval structures, on the initiative of the Lana de’ Terzi family, and arrived at its current appearance in the 17th century. The unusual combination of architectural styles complement and blend seamlessly together.

As well as housing unique works such as the painting dated 1495 of the Queen of Cyprus, Caterina Cornaro, the rooms of this palace, especially the Caminadù Room, were the setting for the first meeting of Guido Berlucchi, a descendant of the noble family, with Franco Ziliani, the creators of the first Franciacorta wine in 1961. 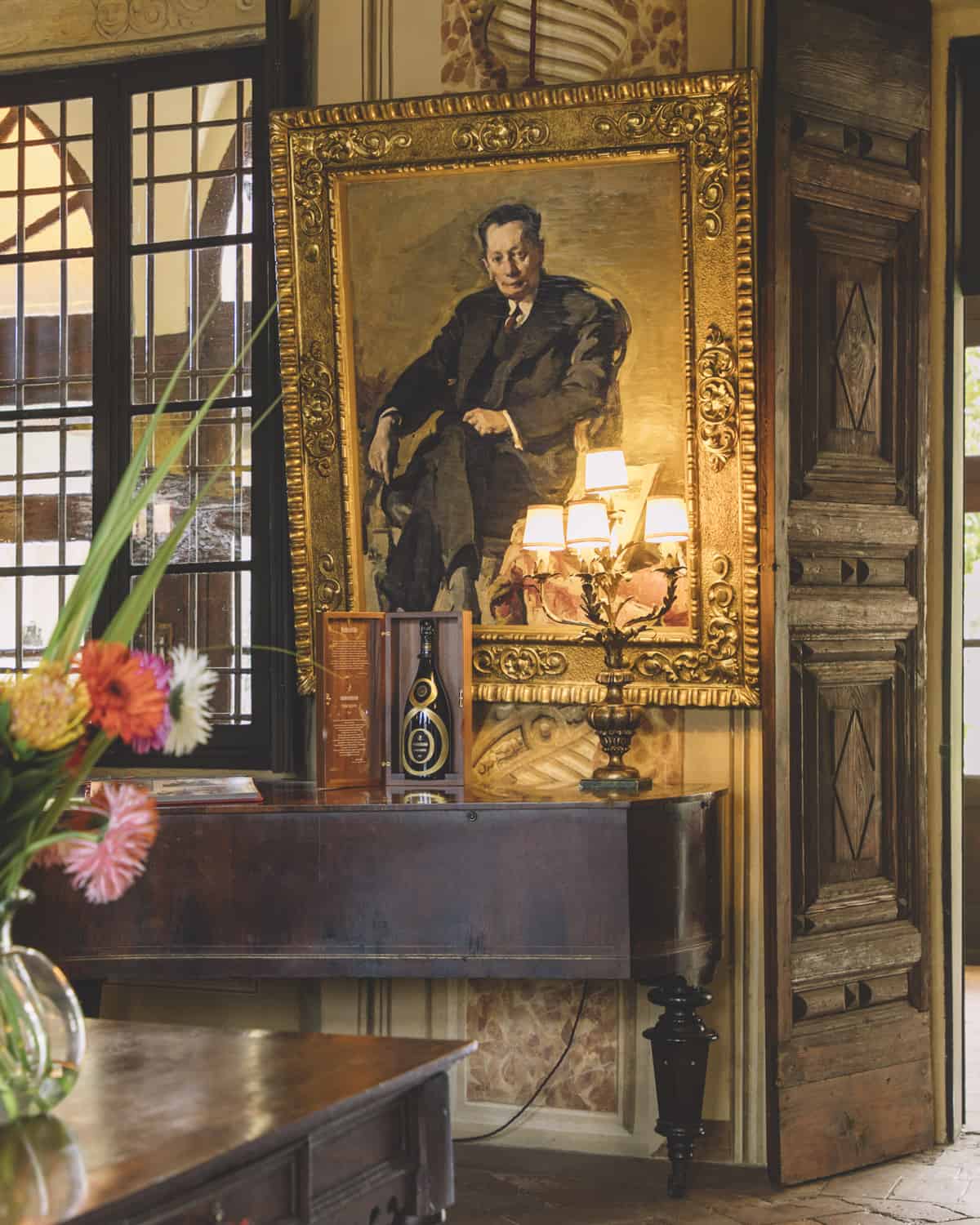 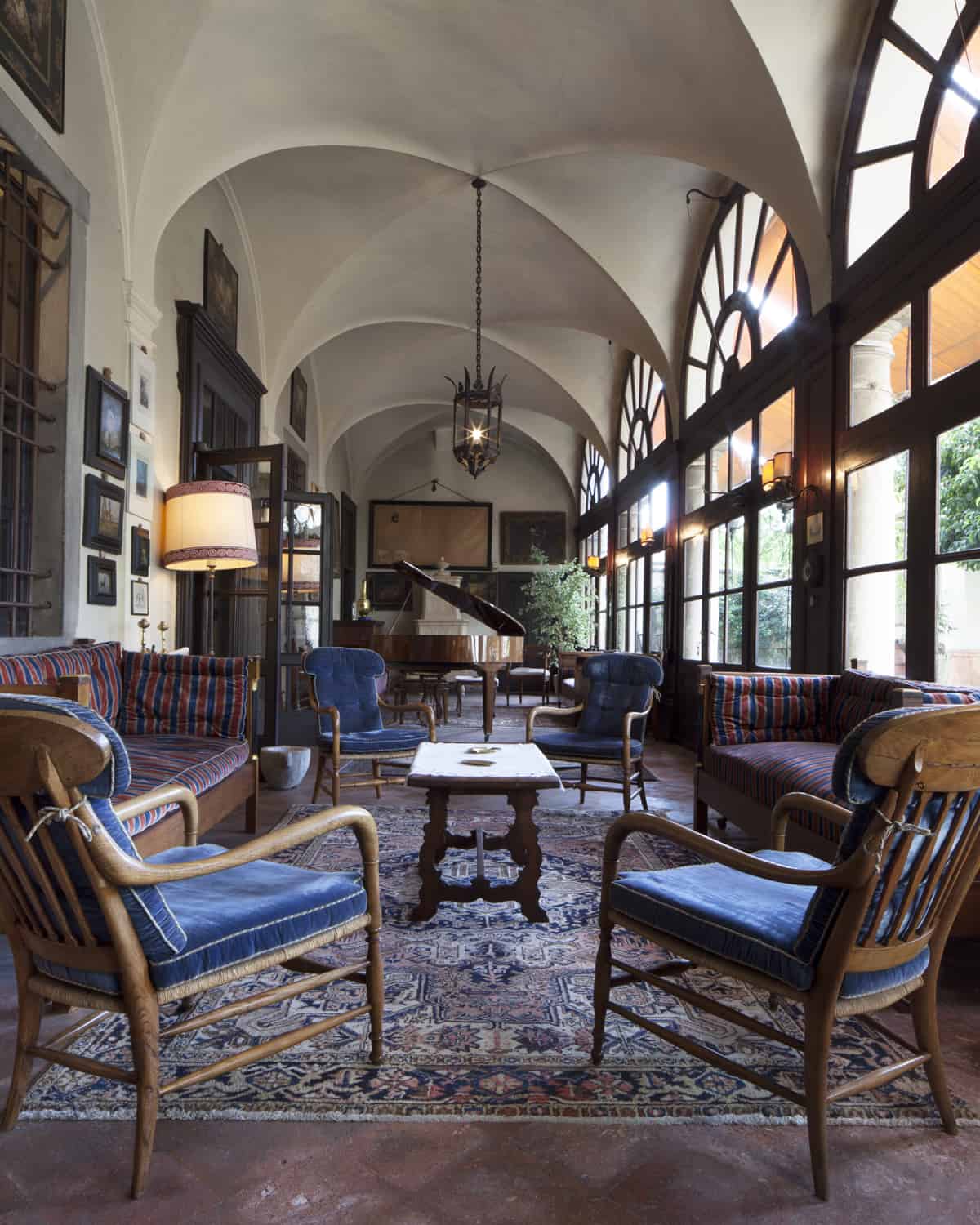 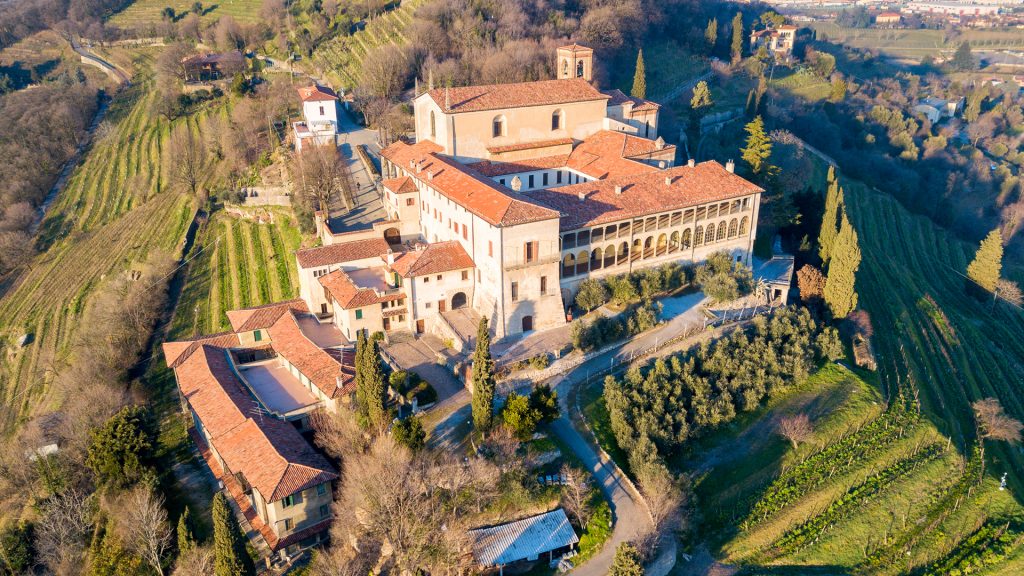 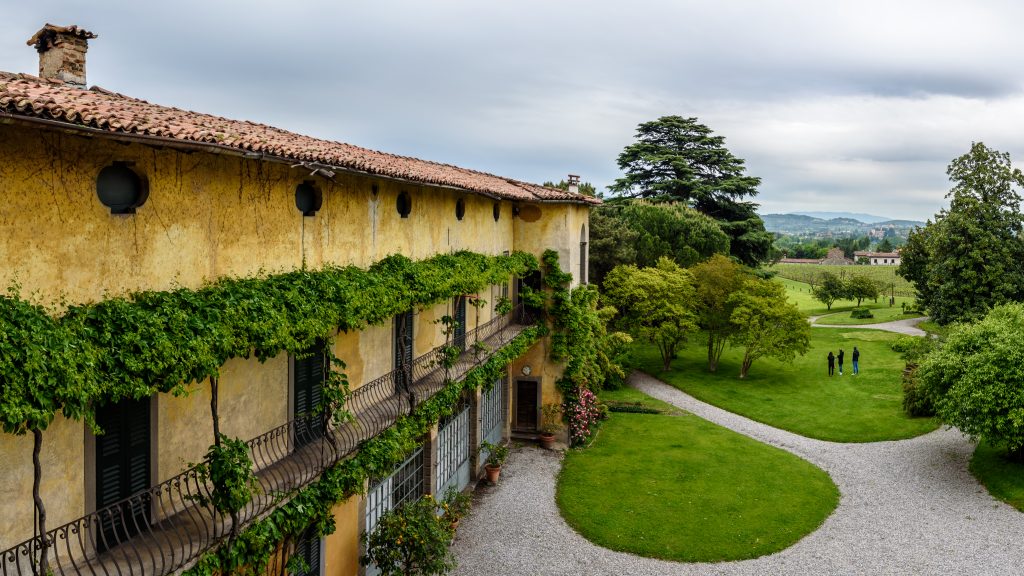 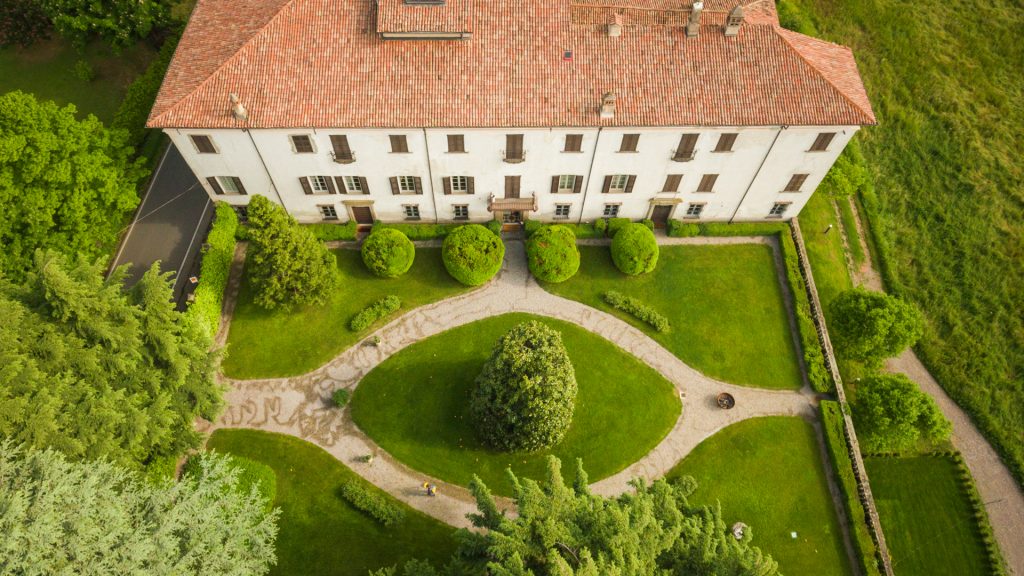