This was the first concrete action taken by the Terre della Franciacorta Association and the result of lengthy discussions between the representatives of the municipalities, ASL and ARPA, coordinated by the Franciacorta Consortium offering the best expertise available in the form of its technical committee agronomists.
It is a single regulation on the use of crop protection products which standardises vineyard distribution methods, especially where urban contexts coexist with farming.
Once again, Franciacorta has shown itself to be a pioneer: although there were instances of municipal and supra-municipal regulations previously, this was the first time that distribution rules for specific contexts had been set out in detail.
Franciacorta’s winemakers thus agreed to abide by rules that were more restrictive than those dictated by the law. This time the goal was to give practical proof of a common will to practise a form of viticulture that, while not disregarding operational needs, is fully attentive to environmental health.
In greater depth, the regulations prudently exclude certain types of plant protection products which are legally permitted, impose stricter controls on distribution quality via more frequent functional checks on operating machinery, and discourage the use of less efficient distribution machines, imposing stricter rules in relation to the most advanced equipment. They also stipulate the use of buffer strips for vineyards adjacent to urbanised areas, the size of which is adjusted to machine type used and row orientation.

In this sense the Franciacorta Consortium technical office undertook to monitor plant production product residues in organic grapes and wines as well as conventional products from 2011 onwards with the support of a group of Franciacorta technicians from the technical committee. This was intended to verify appropriate use of active ingredients and residues pursuant to the legal limits for the purposes of safeguarding vineyard staff, consumer and environmental health.

After presenting a decade’s worth of data tabulated in anonymous form to the technical committee, the Consortium decided to further boost the project and hone and potentially improve the safeguards employed in Franciacorta.

To this end a specialist group of technicians was identified and entrusted with the task.

of the active ingredients and considering replacing them with molecules with improved toxicology profiles. The degree of obsolescence and expiry dates of permits for all active ingredients in the list was also considered. Lastly, the technicians contributed to highlighting the efficacy of the molecules in the Franciacorta context on the basis of their years of experience in the sector.

This work was then summarised into a series of Guidelines designed to illustrate the state of the art as regards plant protection products to be shared with, and recommended to, producers.

The resulting tables and advice are updated yearly on the basis of EU permit amendments and fresh technical and scientific evidence. 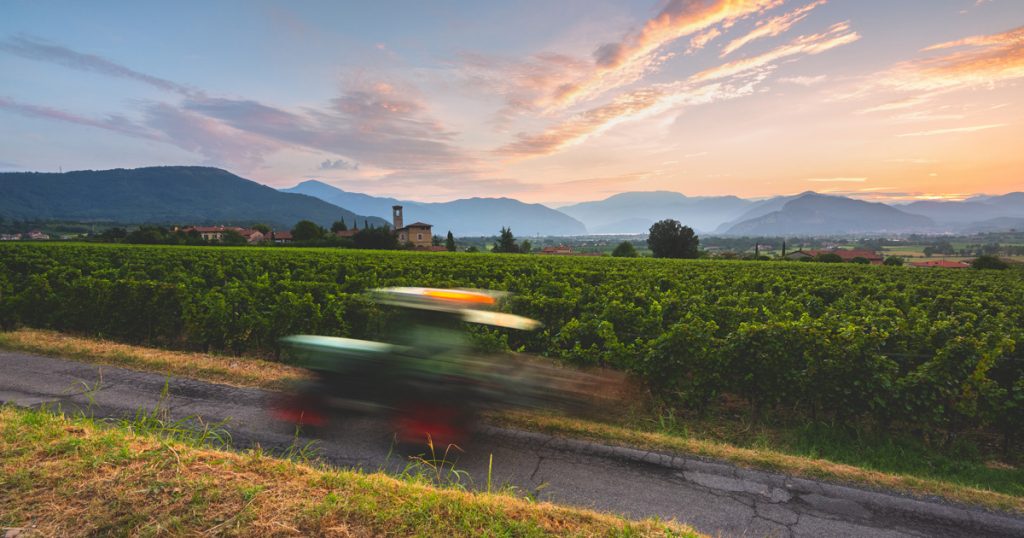 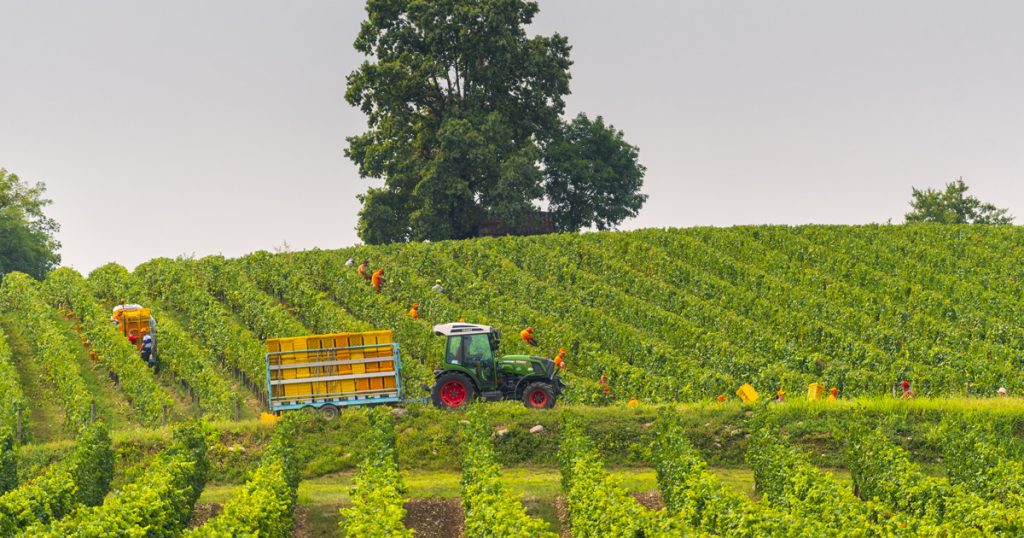 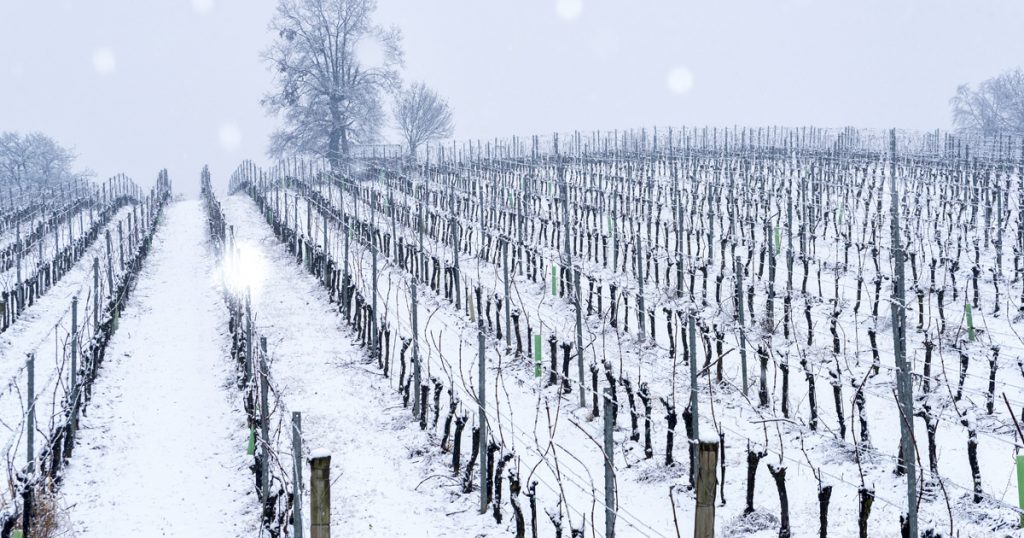 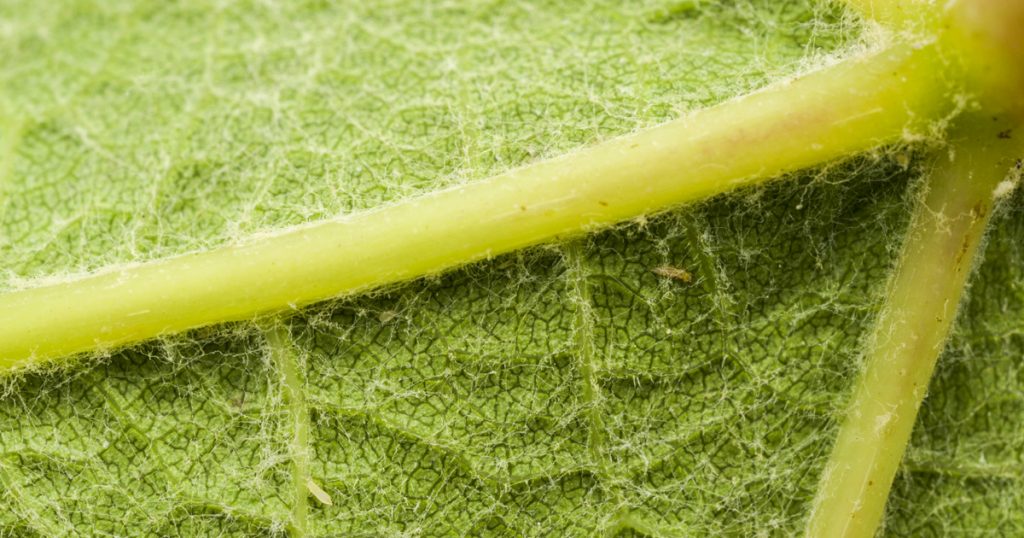 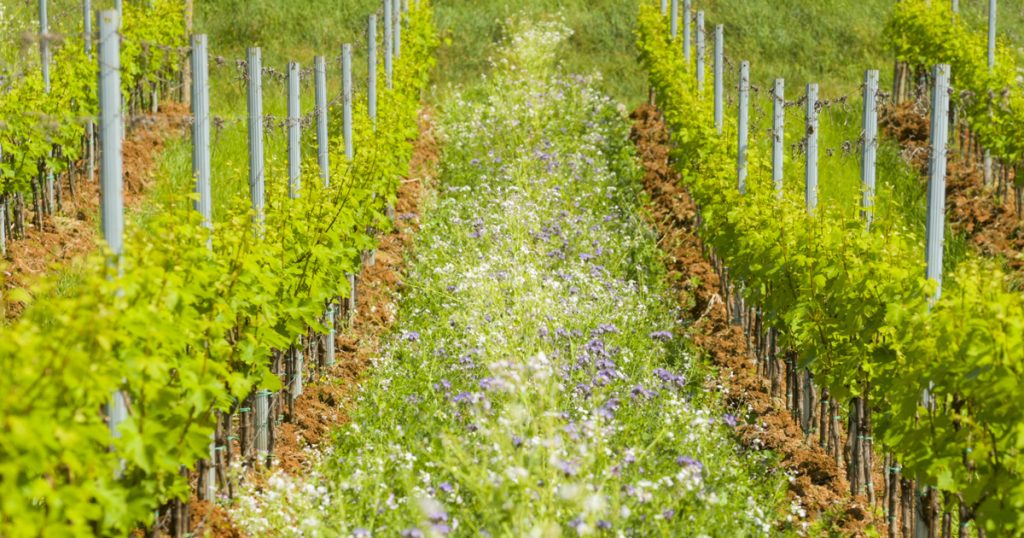 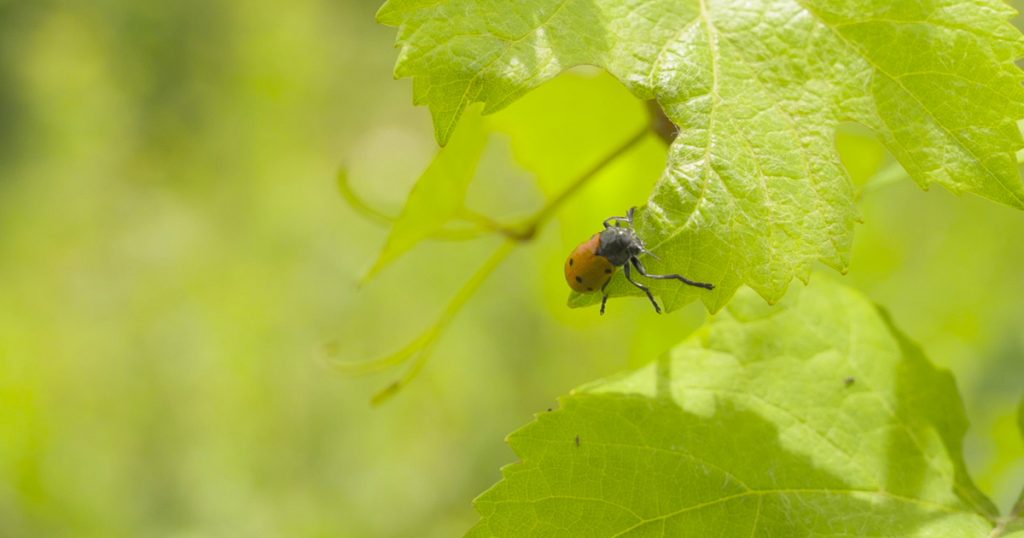 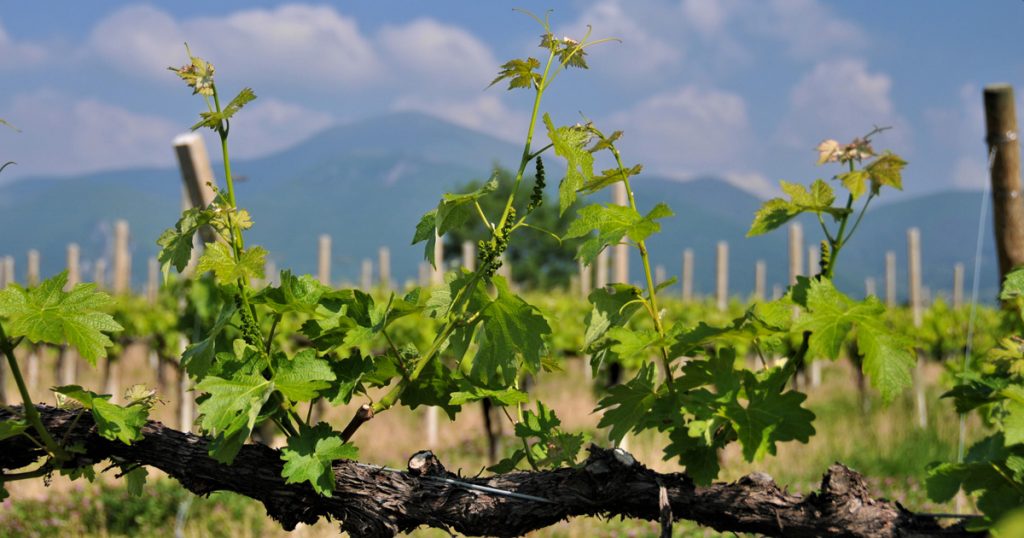 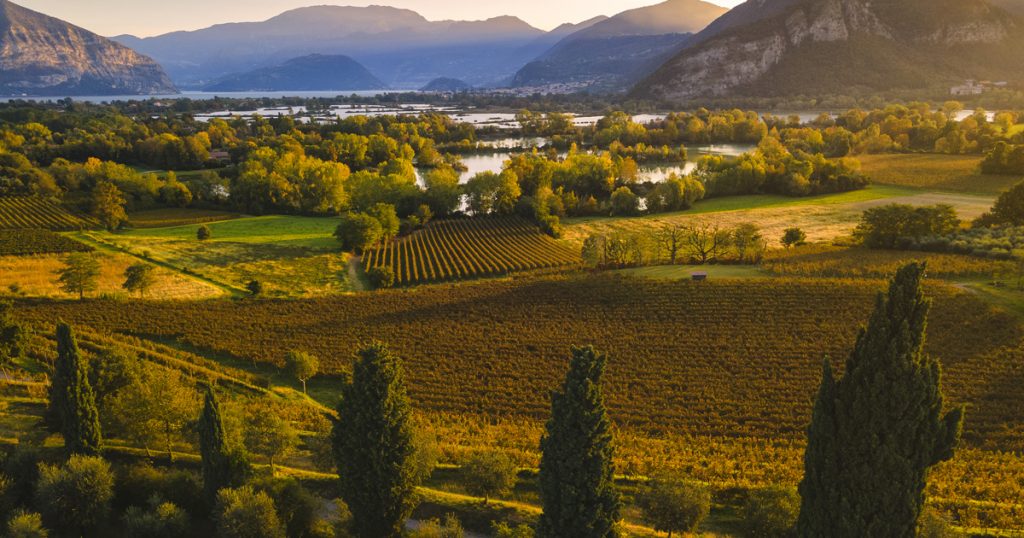 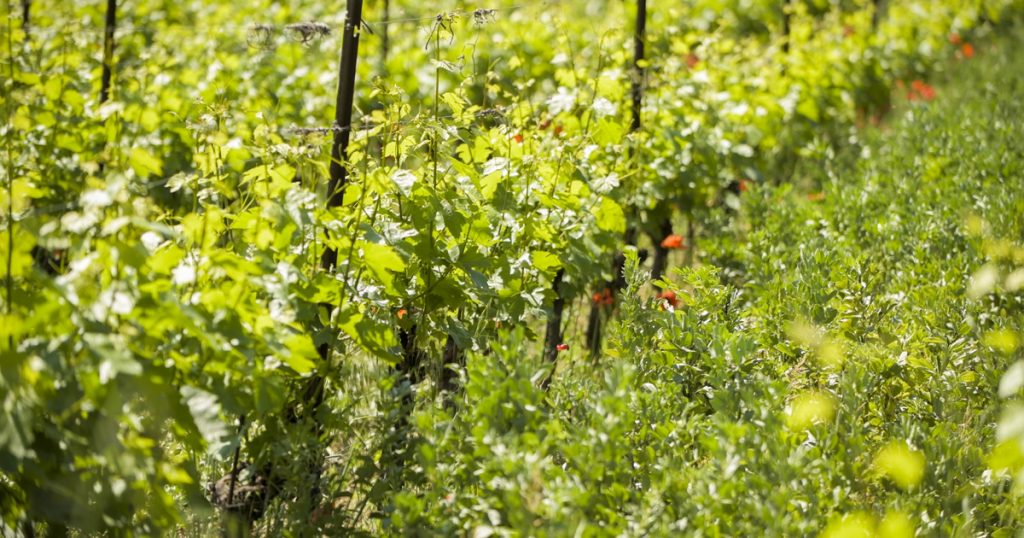