The parish church of San Giorgio, dating back to the 17th century, is situated in the centre of Capriolo, on the slopes of the mountain. Restoration work in the early 20th century did not affect the conservation of major works of art such as a Resurrection by 16th-century Brescian painter Girolamo Romanino, the Martyrdom of St Gervasio and Protasio by Callisto Piazza and a 15th-century wooden statue of the Old Madonna.

The façade is divided into two styles, a portal in Sarnico stone and a rectangular window with a cornice. The body of the church has three naves, a transept and central dome, with a vaulted and pitched roof. Next to the church are the sacristy, some service rooms and the bell tower. 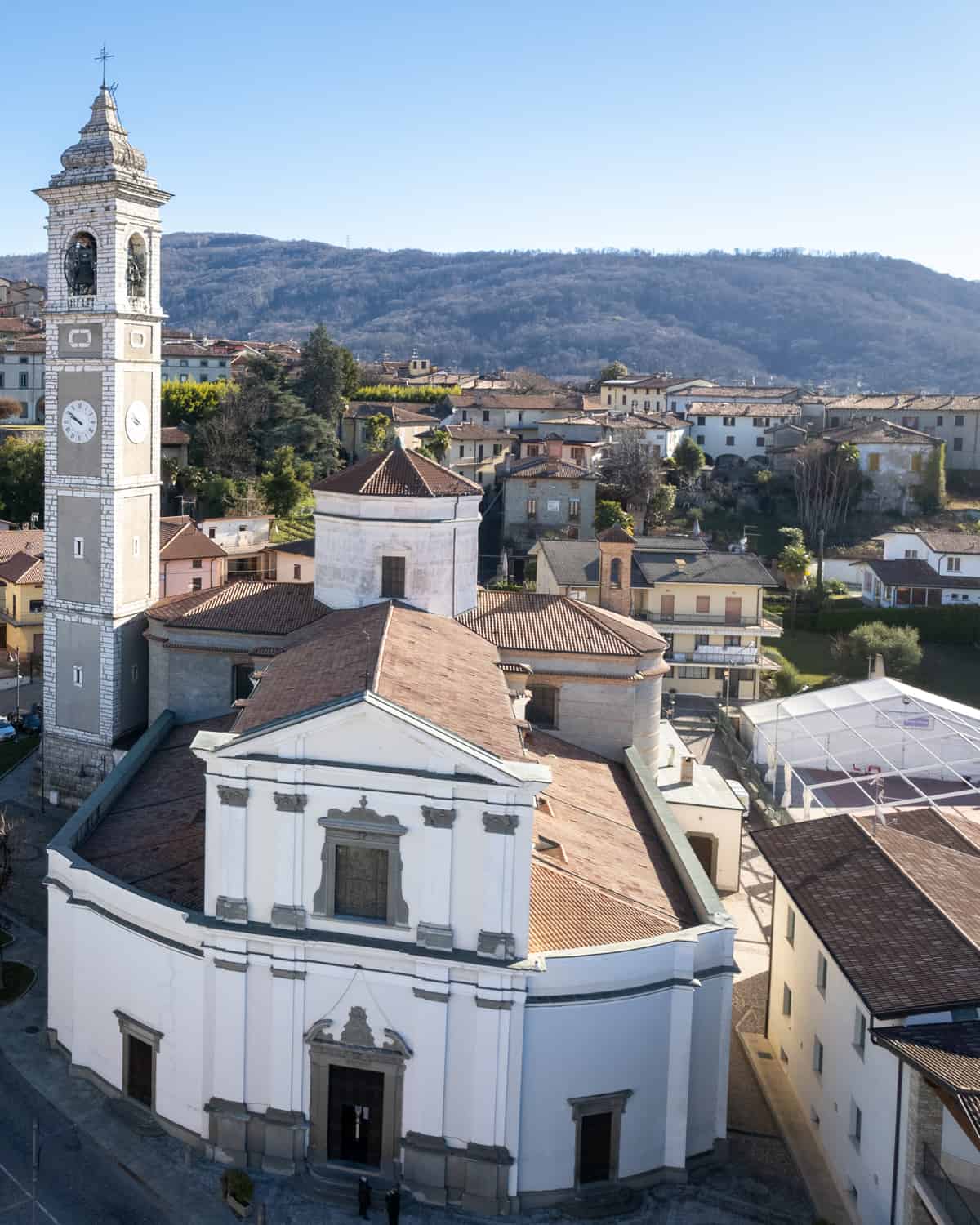