There are no specific historical references relating to the construction of the Pieve di San Bartolomeo, but its name suggests the presence of a hospice, dedicated to welcoming travellers and pilgrims who ventured along the dangerous roads of the time. The Pieve di San Bartolomeo first appeared in historical documents in 1058, when it was mentioned by the Bishop of Brescia. An episcopal document from 1291 granted an indulgence on the feast of St Bartholomew.

Before the abandonment of the parish church in the middle of the 17th century, which led to the demolition of many parts, in 1580, on the occasion of the pastoral visit of S. Carlo Borromeo, it was still possible to appreciate the features of the large, two-nave church, with baptistery, bell tower and cemetery, which occupied the northern part of the church. 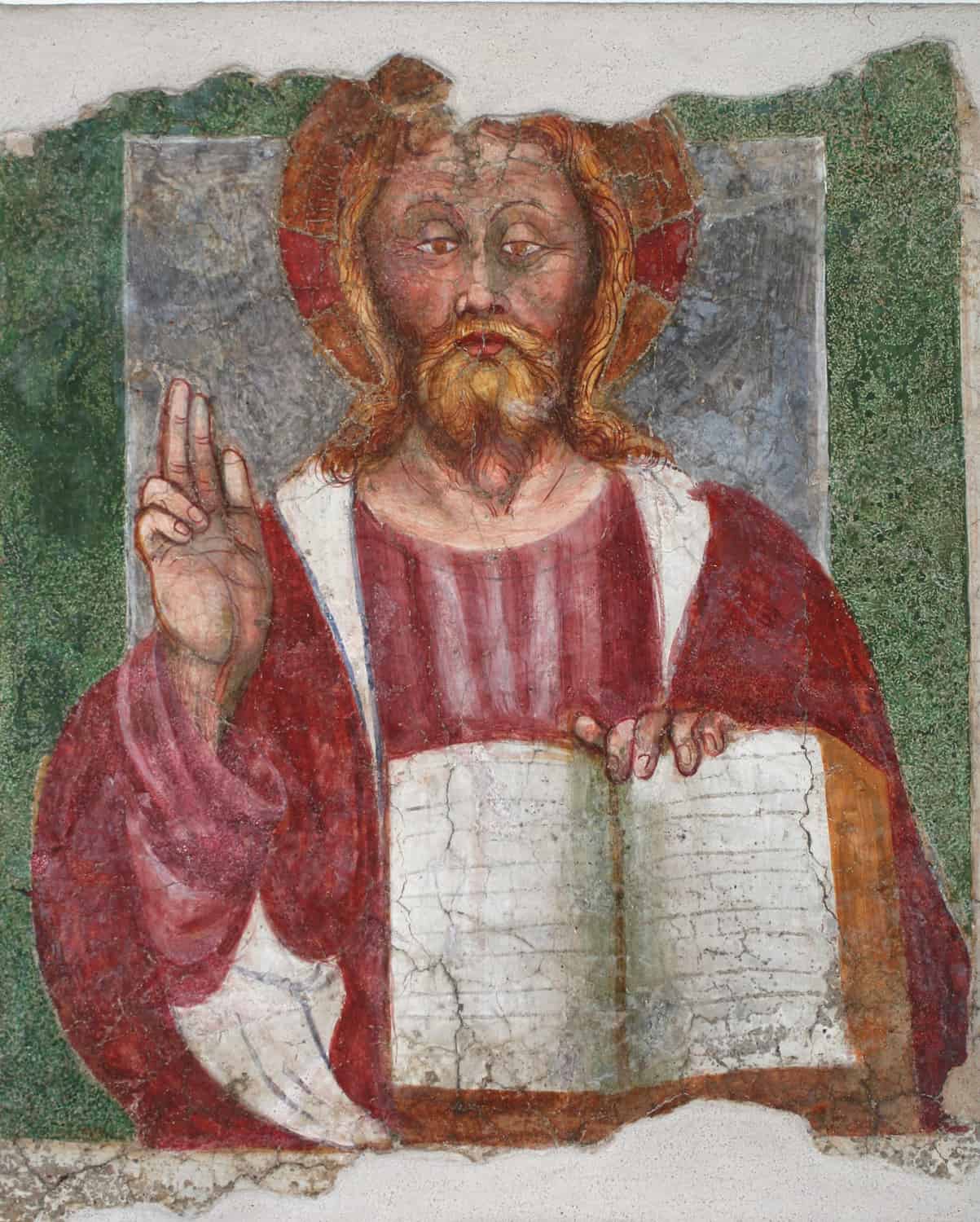 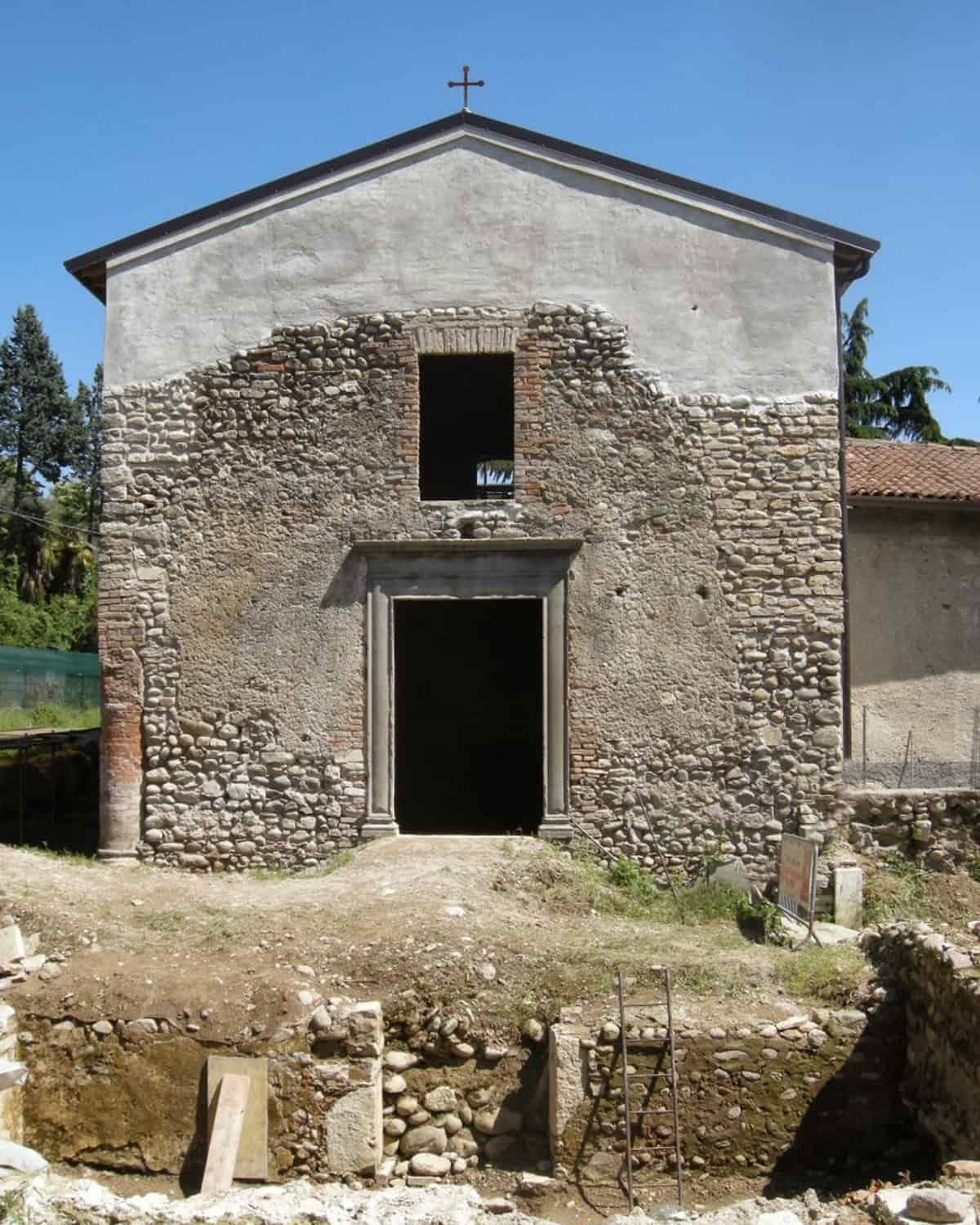