The Sanctuary of the Madonna dell’Avello is located along the route towards the hill of Cerezzata, a hamlet of Ome. Dating back to the 16th century, it underwent various transformations, such as the 180° change in its orientation during the 18th century, so that it could hold great numbers of devotees celebrating 8th September, the feast of the Nativity of Mary.

Inside, the statue of the Blessed Virgin Mary represents “the oldest image of the Mother of God on Brescian soil”, as stated by Father Murachelli in 1956. The walls contain a cycle of frescoes from the first half of the 16th century. This composition consists of 159 complete figures of Madonnas and saints venerated by popular tradition. Typical requests to the saints included protecting their animals, warding off disease and pestilence and assisting women in childbirth. 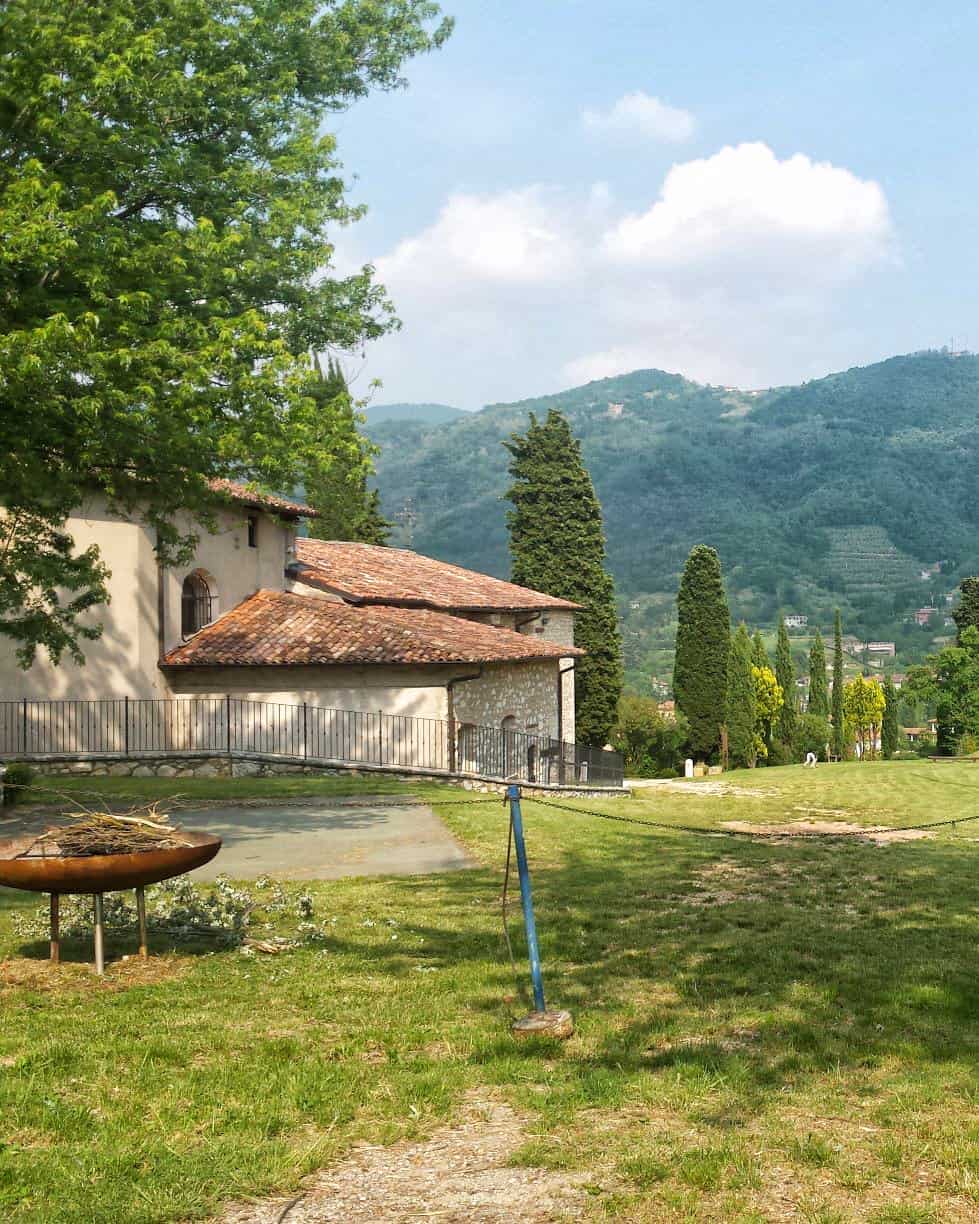