According to legend, the Pieve di Sant’Andrea was founded in the 6th century by Bishop San Virgilio, probably on the remains of a Roman temple. Evidence of its ancient origins can be found in documents from the 16th century, which testify to the burial of the holy bishop inside the crypt.

The parish church houses works by famous artists and masters, who have enriched it over the centuries to give it its current appearance. The interior was renovated in the 19th century by architect Rodolfo Vantini and houses interesting works, such as frescoes by Angelo Inganni and the Archangel Michael by Francesco Hayez. The very tall Romanesque bell tower dominates the exterior at the centre of the façade, probably the work of the Comacini masters between the 7th and 11th centuries. 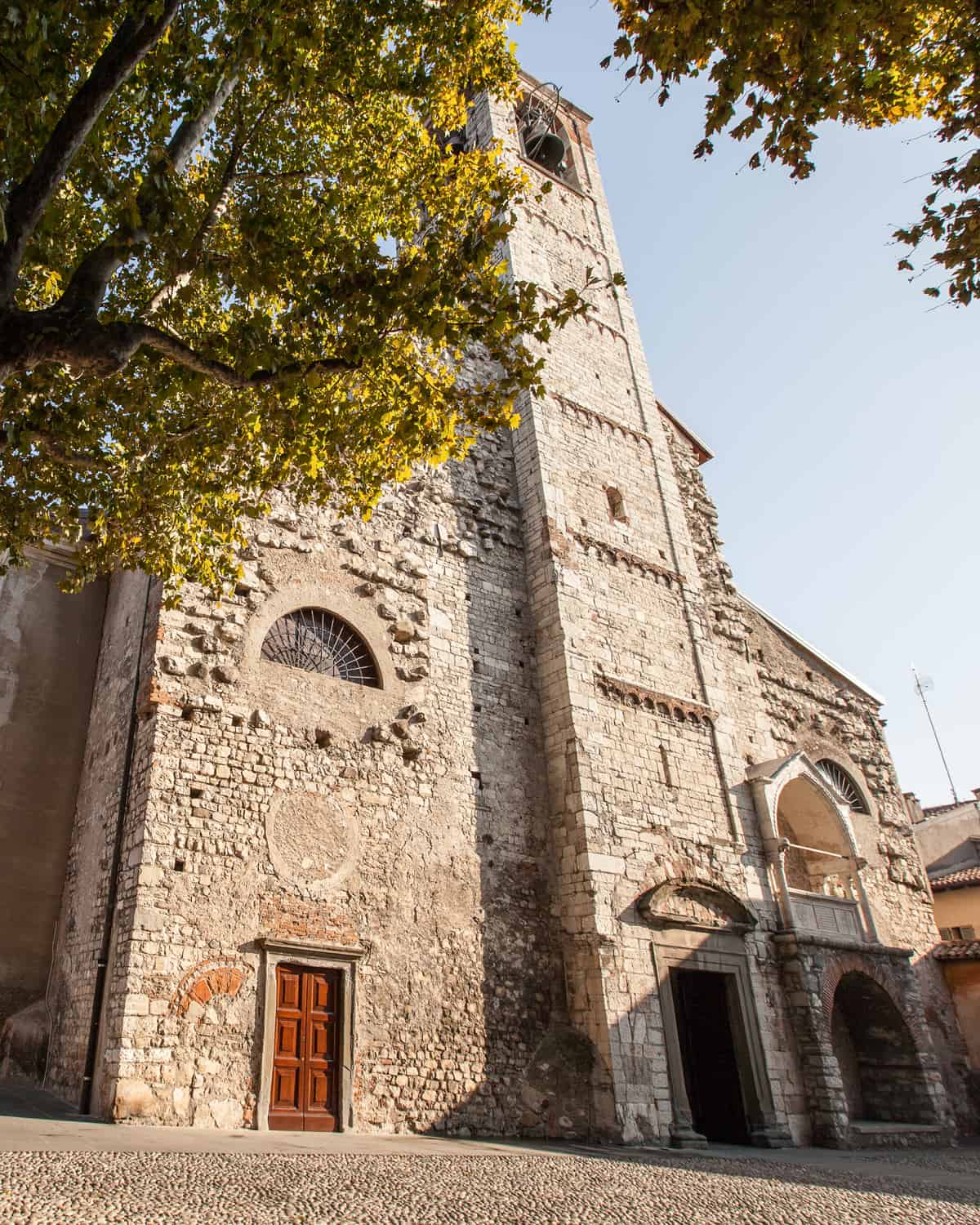 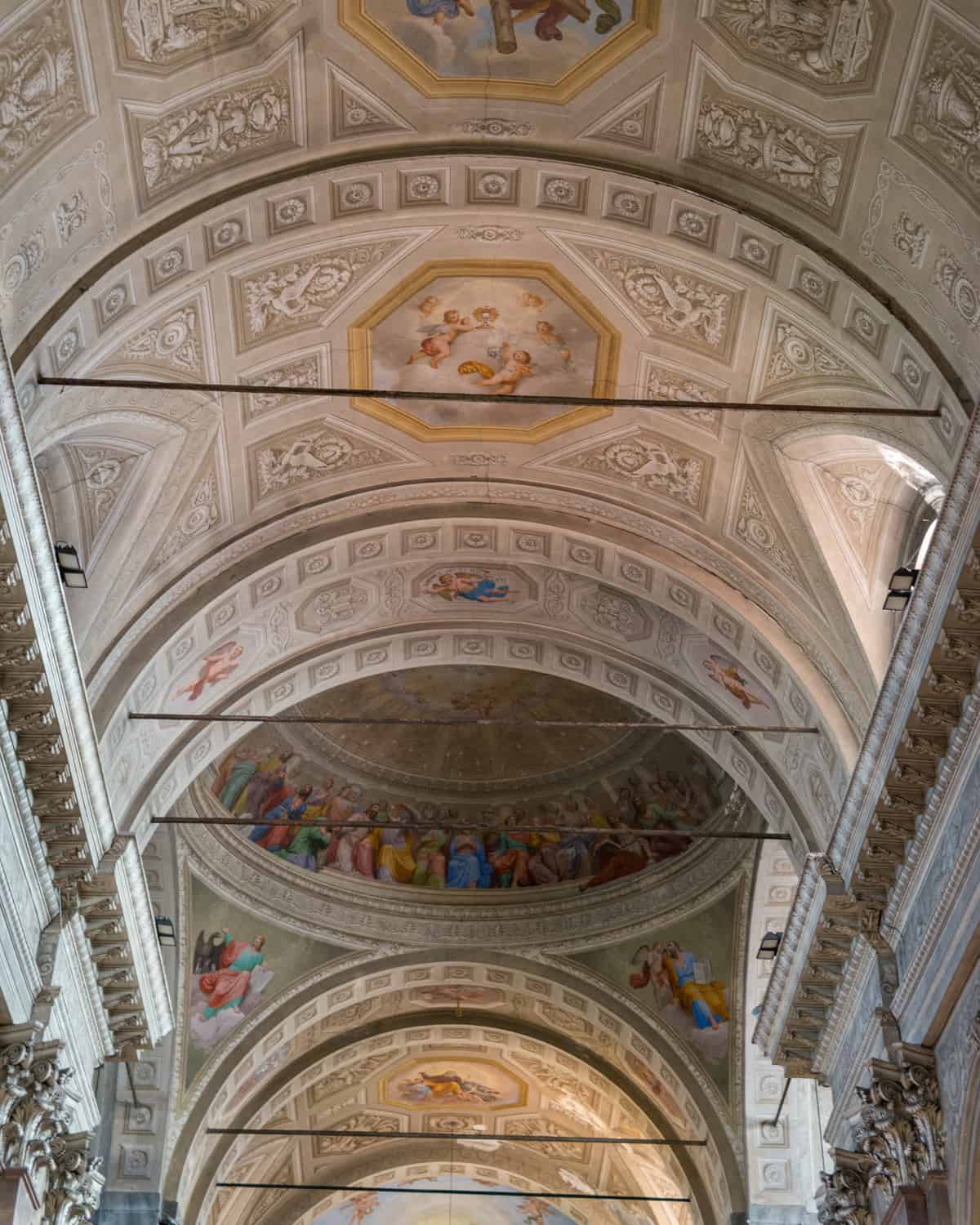