The church of Saints Gervasio and Protasio is located in Piazza Garibaldi in Cologne. It is the parish church of Cologne and falls within the diocese of Brescia and the pastoral area of Franciacorta. The first references to the original chapel date back to 1119, but the actual construction of the church took place roughly between 1791 and 1850.

The neoclassical style is recognisable from the south-west-facing exterior façade, which is divided into four Corinthian half-columns supporting the classic triangular tympanum. The interior consists of a single nave with two altars and contains paintings by artists such as Rubagotti, Gaetano Cresseri and Arnaldo Zaccari dating back to the 1920s and 1930s. A painting by Modesto Faustini, depicting the Madonna protecting Cologne, dominates the first altar on the right, while the second altar, dedicated to Our Lady of the Rosary, contains a 1614 altarpiece by Prospero Rabaglio depicting the Deposizione della Croce (Deposition of the Cross). 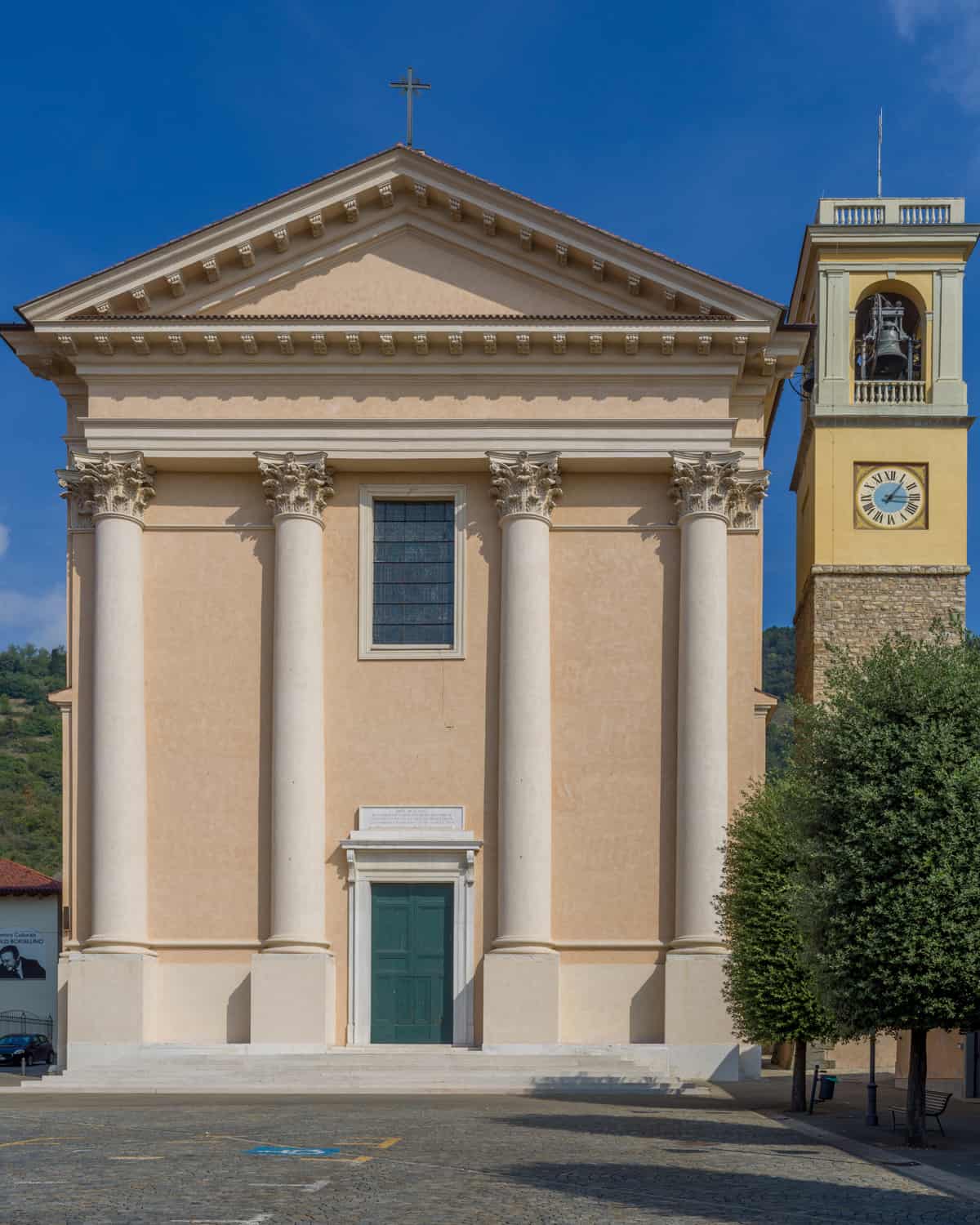 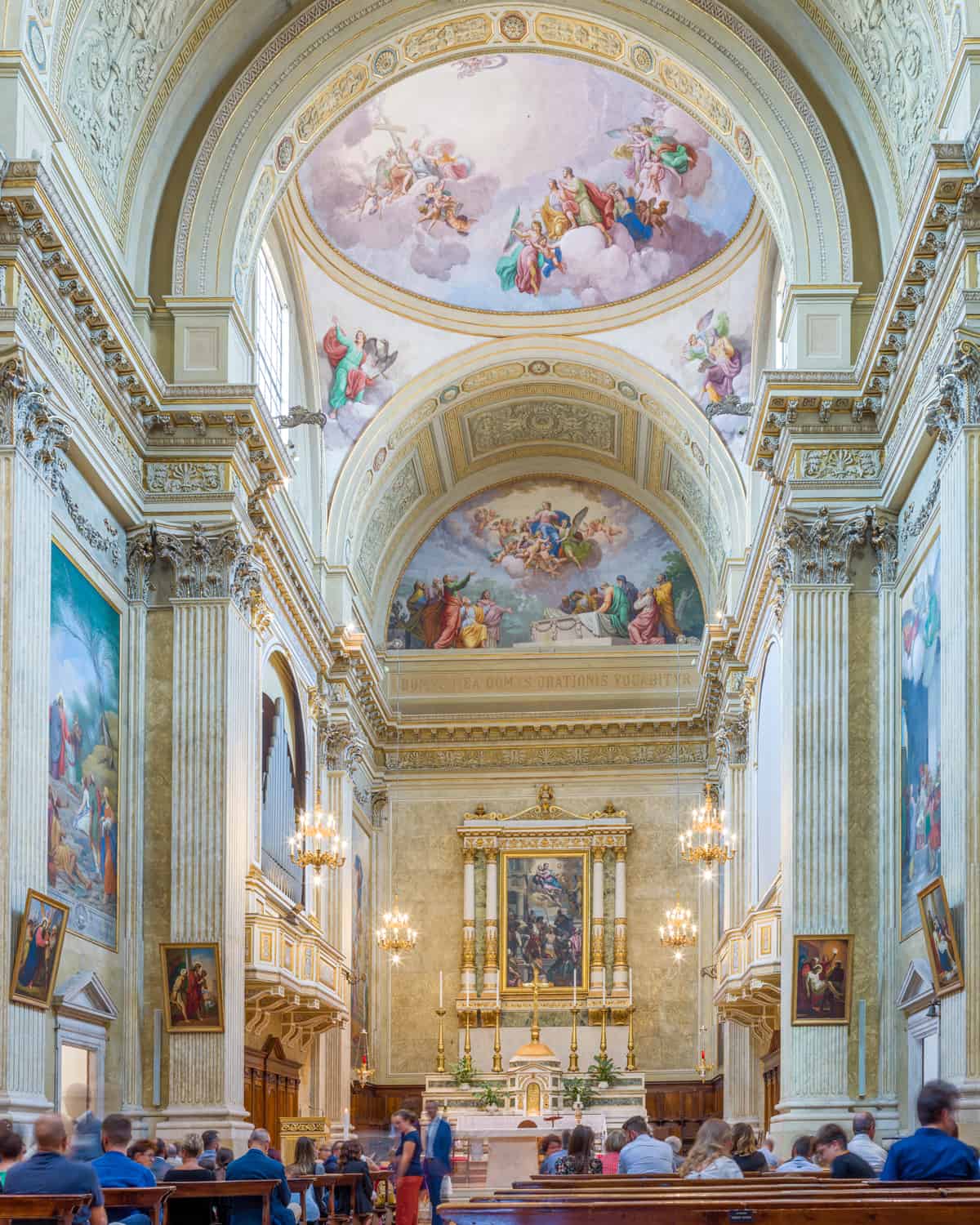