Palazzo Oldofredi is the municipal headquarters of Cazzago San Martino. Its origins date back to the 17th century, when it was built by the Bornati family; it later passed into the hands of the noble Oldofredi family from Iseo who, between the 17th and 18th centuries, gave their name to the building.

The structure of the complex features an ancient 17th-century unit with style elements from the 16th and 18th centuries and a portico overlooking the central cloister, from which the Renaissance-style window frames can be seen. A square-shaped tower complements the austere architecture of the brolo (walled garden) on the north-eastern side. 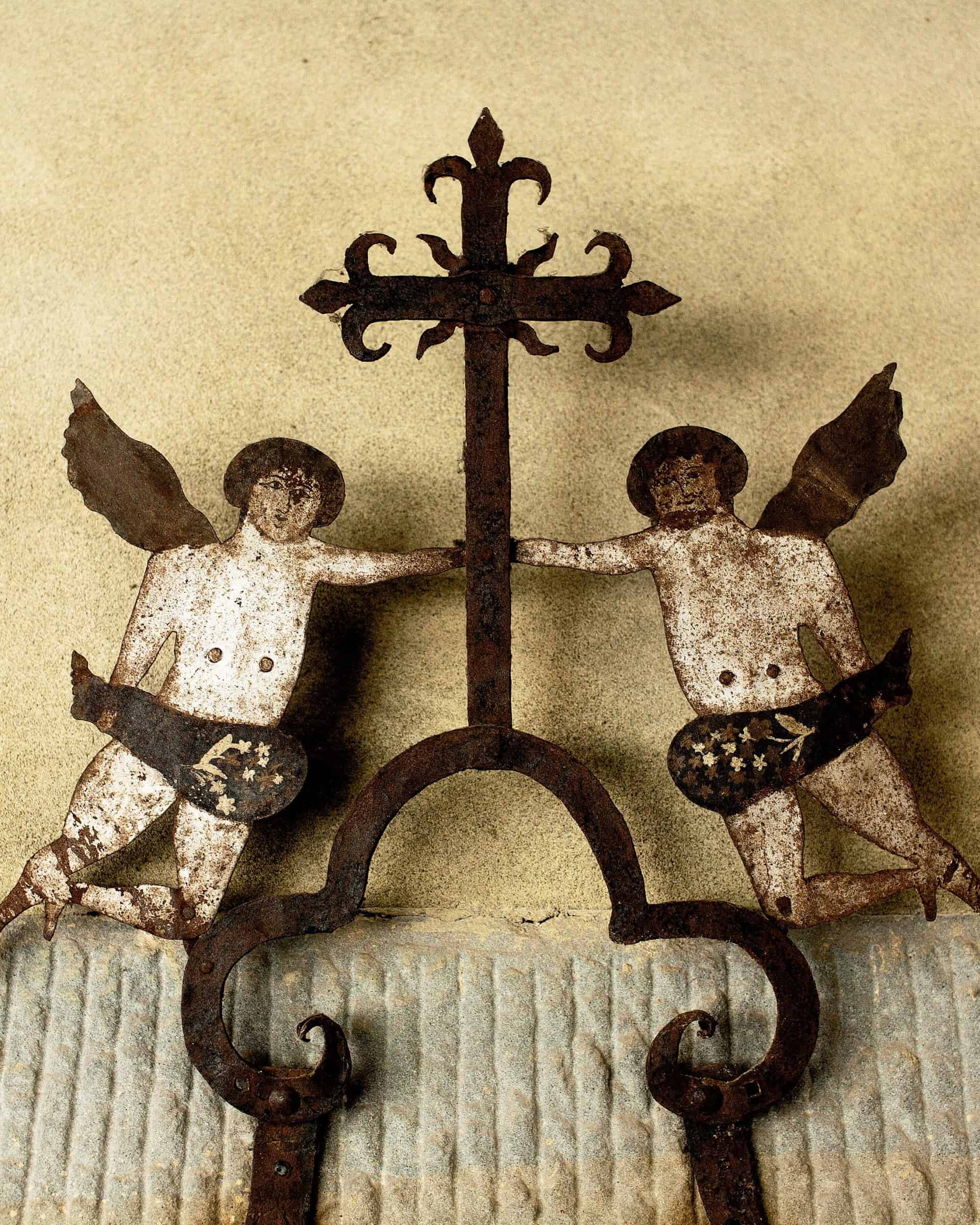