The Roman Tower is all that remains of the oldest part of Coccaglio and its castle, built on the site of a castrum dating back to the first period of Roman rule in Lombardy. The West tower remains intact in Largo Torre Romana, while on the north side the remains of the medieval castle and drawbridge can still be seen.

The mediaeval village that developed entirely around this area still remains largely complete, with its narrow streets and typical dwellings of the time, which are now the property of the Ministry of the Environmental and Cultural Assets. 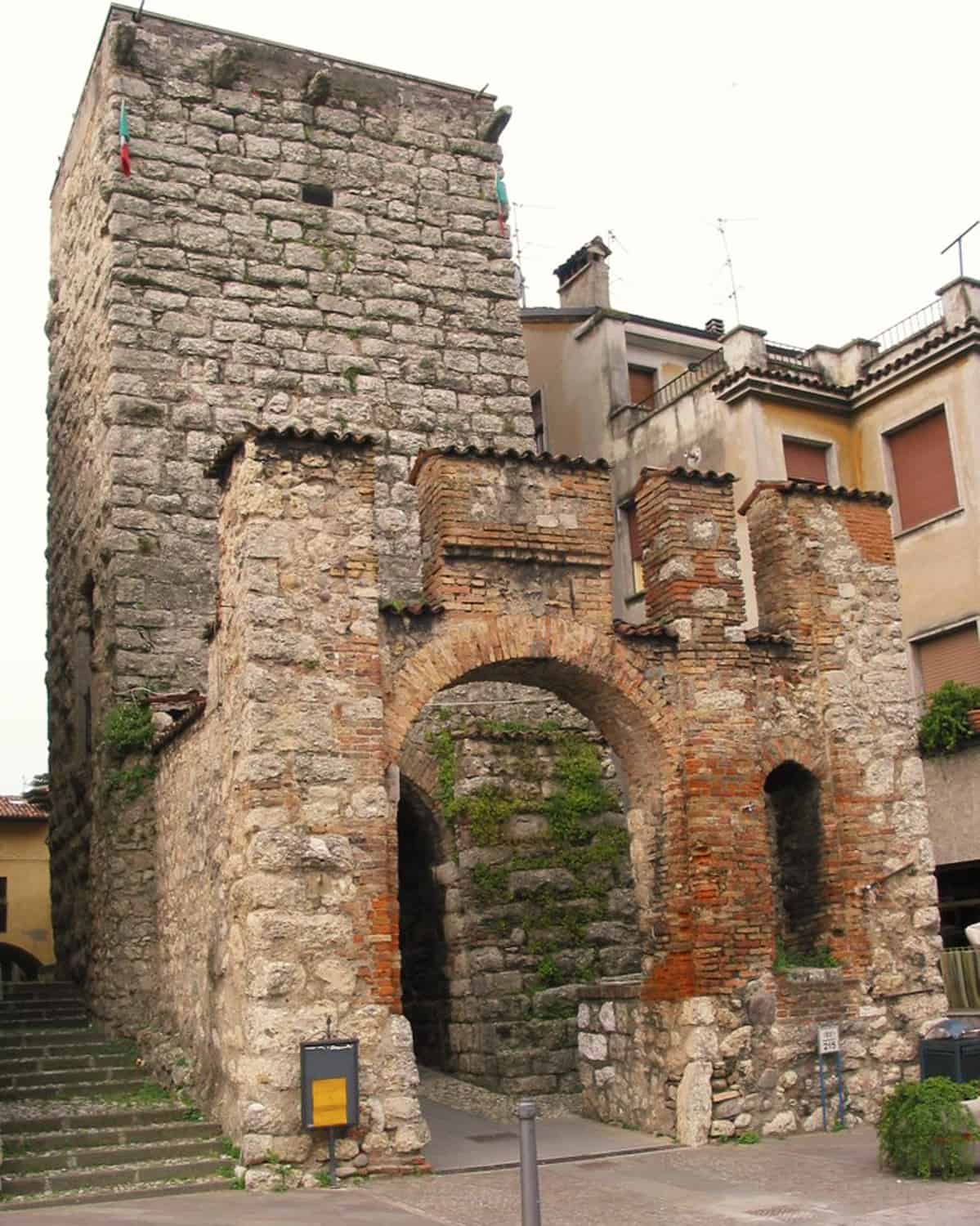