The Capitolium, as was customary in Roman times, was the main temple of the city, as well as the very symbol of Rome’s culture.

Located in the centre of ancient Brixia (Latin name for Brescia), citizens would gather in front of the building to perform ceremonies and sacrifices in honour of the main deities of the Latin pantheon: Jupiter, Juno and Minerva, the Capitoline Triad.

A tour of the Capitoline Temple explores the long history of this area. The poignant environment preserves coloured marble slab floors, which date back to the 1st century AD, and the original decorations of the temple and its cells. The Brescia Archaeological Park includes works such as the bronze ‘Vittoria alata’ – Winged Victory, which is housed in the eastern cell of the Capitolium, as well as the Roman Theatre and the Republican Sanctuary.

Today the Archaeological Park of Roman Brescia is the largest and best-preserved Roman archaeological area in northern Italy and demonstrates the importance of Brescia during the period of Roman occupation.

The award recognises two of Brescia’s most important historical achievements as being among the most significant and best-preserved Lombard constructions in the country. There are seven monumental complexes in Italy recognised by UNESCO which highlight the importance of the Lombards in the development of artistic and spiritual expressions of the European Medieval Age. Among these is the monumental area of Brescia, which includes the monastic complex of San Salvatore – Santa Giulia and the archaeological area of the Capitolium. 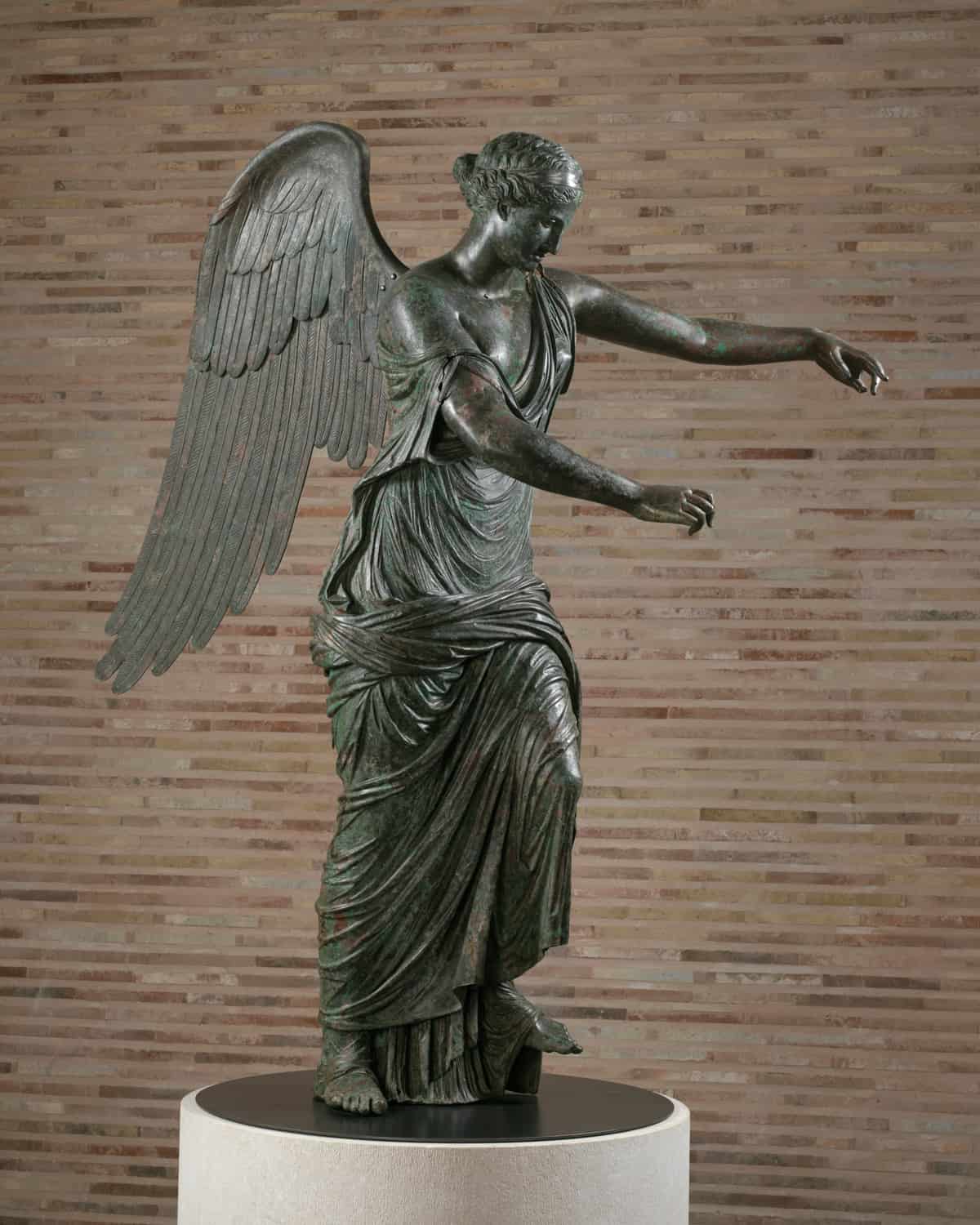