The historical-archaeological area has free admission and offers explanatory panels for visitors. The Church of San Rocco can be visited by contacting the Municipality of Provaglio d’Iseo.Provaglio Castle, built by the Oldofredi family between the 13th and 14th centuries, is strategically located on the mountain overlooking the inhabited area, the Piano delle viti. Archaeological investigations carried out in the area have unearthed ceramic fragments dating from around the Bronze Age and traces of late medieval settlements. The castle, as attested by historical documents, was likely destroyed around the first decade of the 15th century, probably due to the conflicts between the Malatesta and Visconti families, the latter being allies of the Oldofredi. 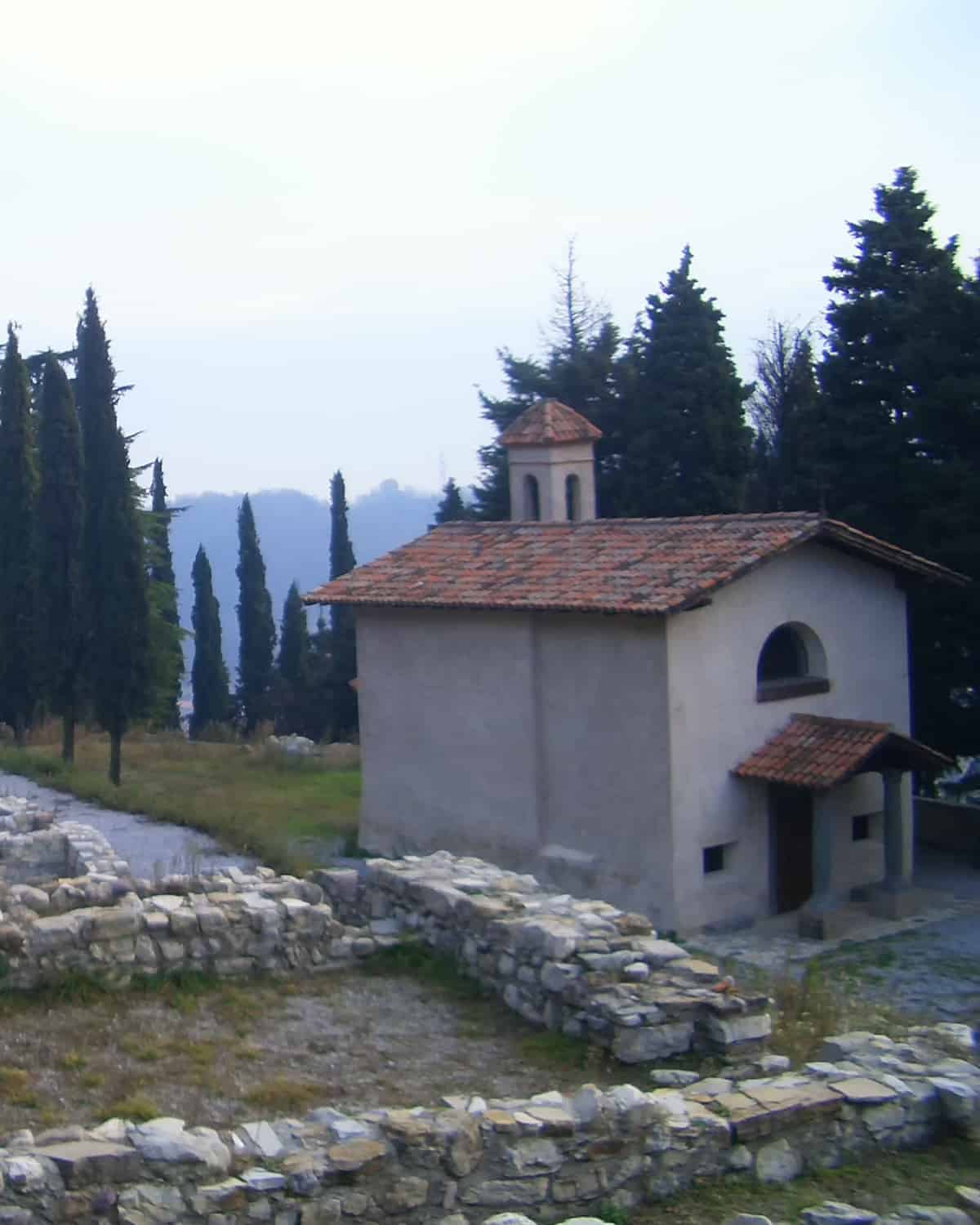