The municipality of Brescia is the administrative capital of the Lombardy province of the same name. With a history of more than 3,200 years, the city is located in the Upper Po Valley, bordered by the Pre-Alps and Franciacorta.

The ‘Leonessa d’Italia’ (Lioness of Italy, as the city is also known) has numerous monuments from the Roman era, which have been declared a UNESCO World Heritage Site.

Viticulture is the flagship of Brescia’s agricultural sector, making the municipality the production area for several DOCG, DOC and IGT wines, including Franciacorta and Curtefranca.

Brescia is also the starting and finishing point for the Mille Miglia, a famous road race for classic and vintage cars. 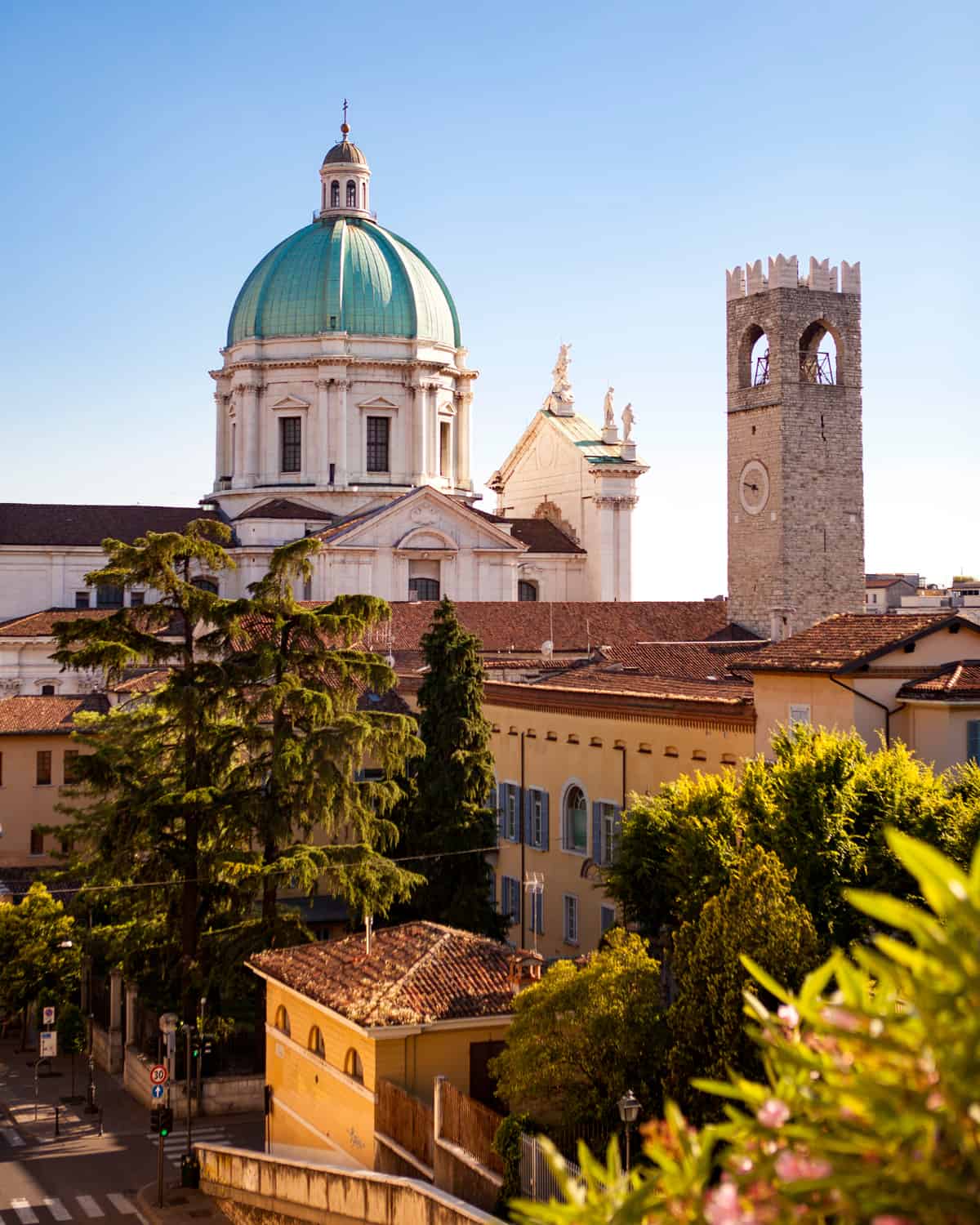 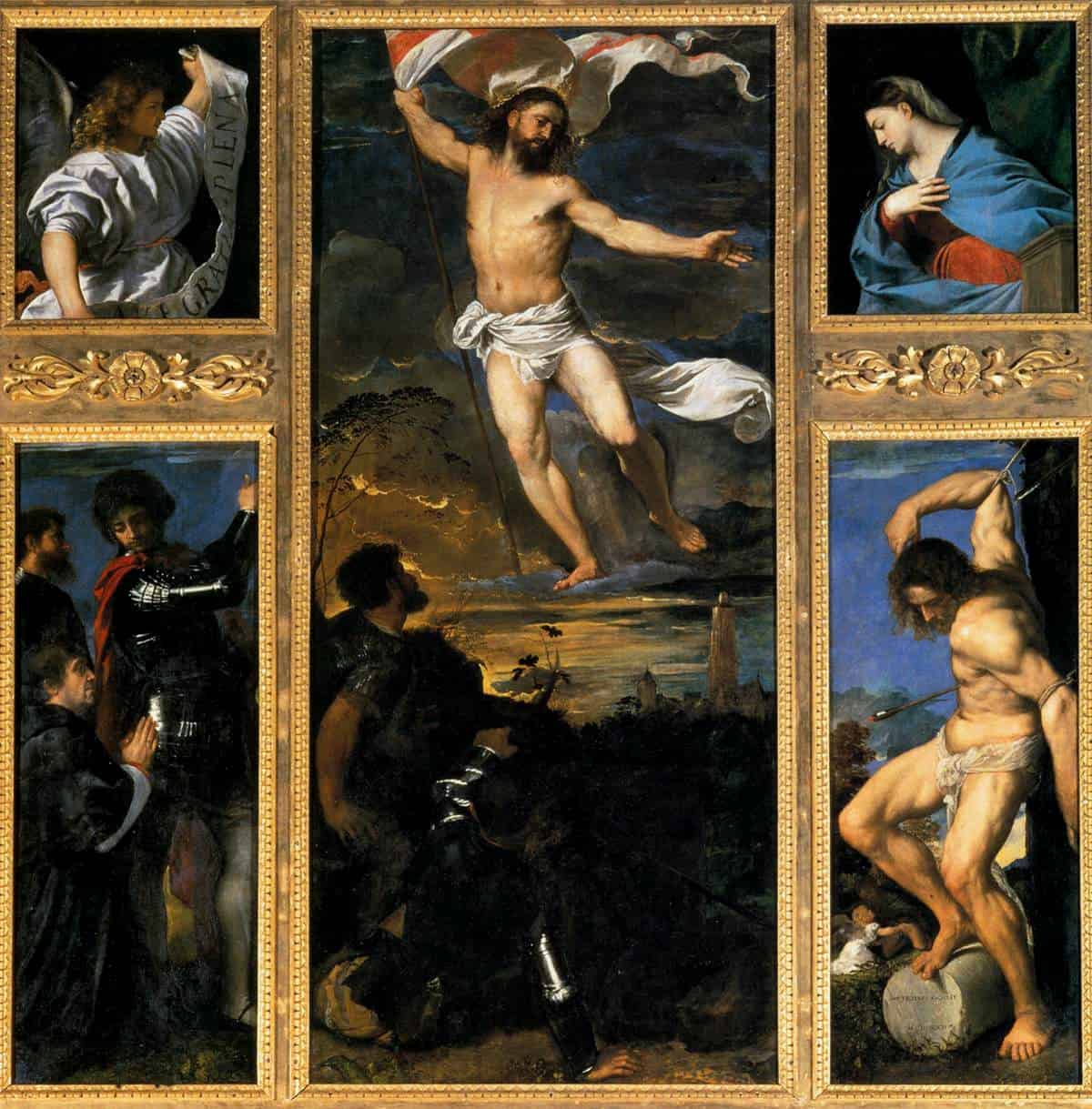 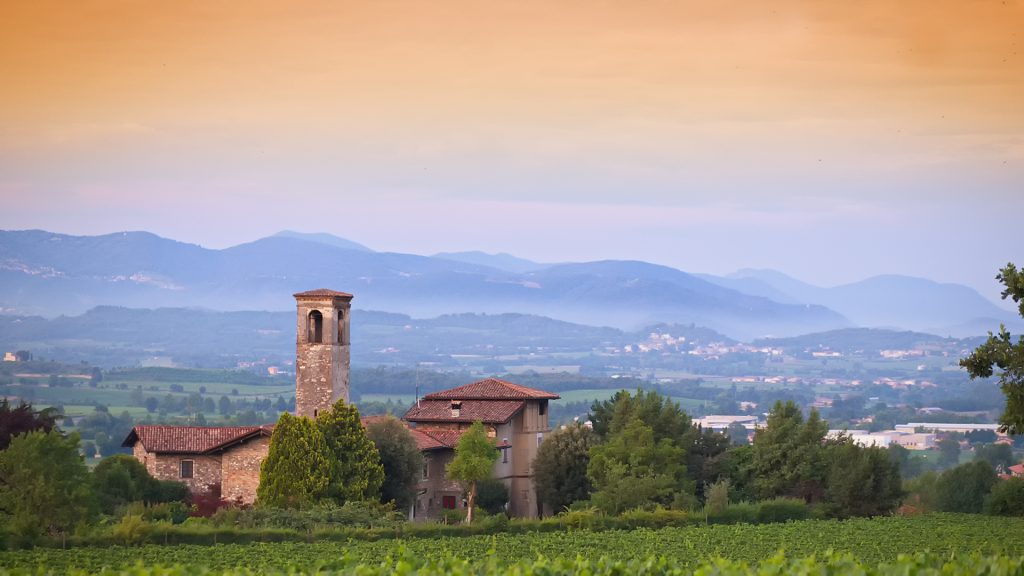 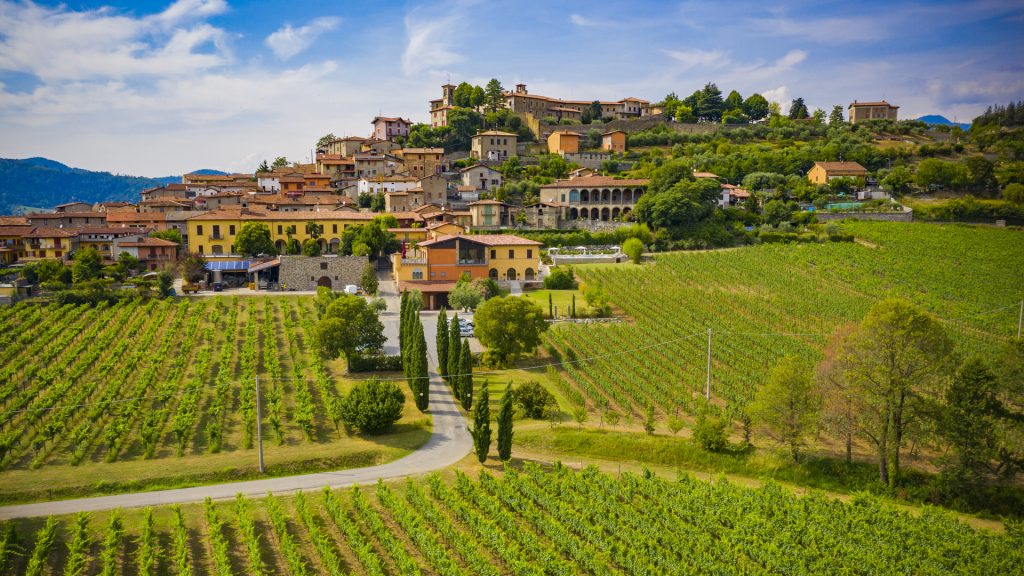 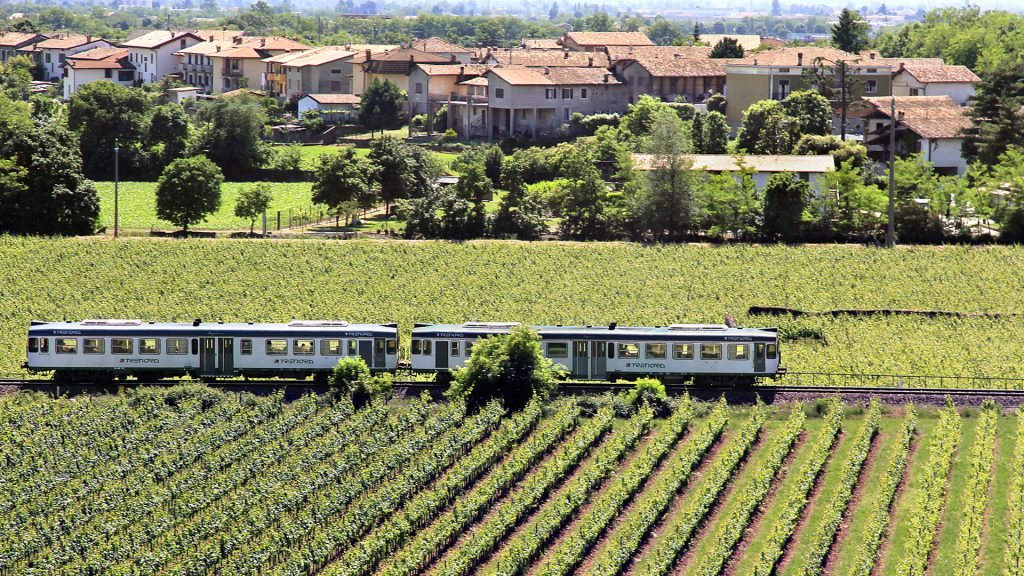 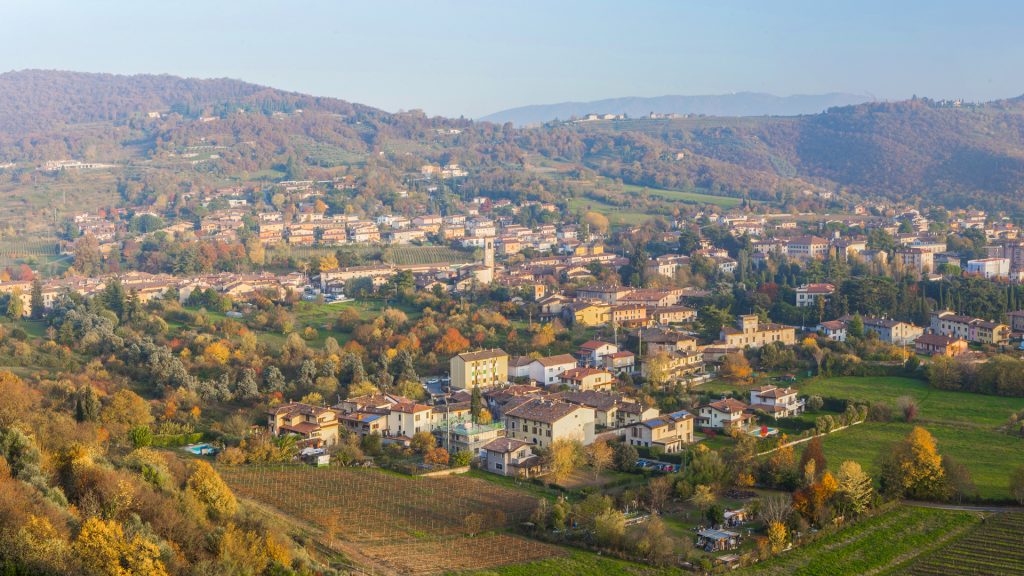 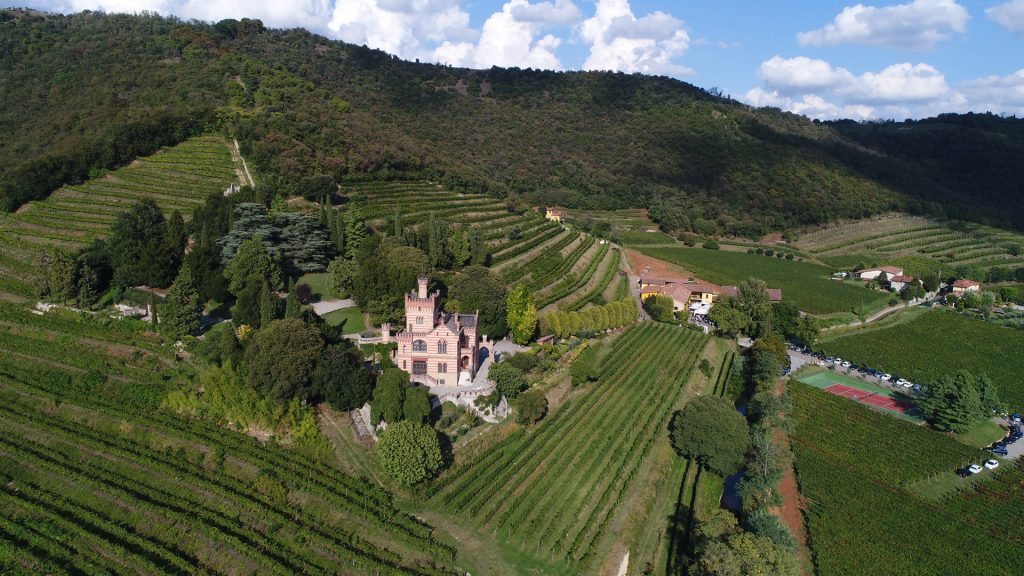 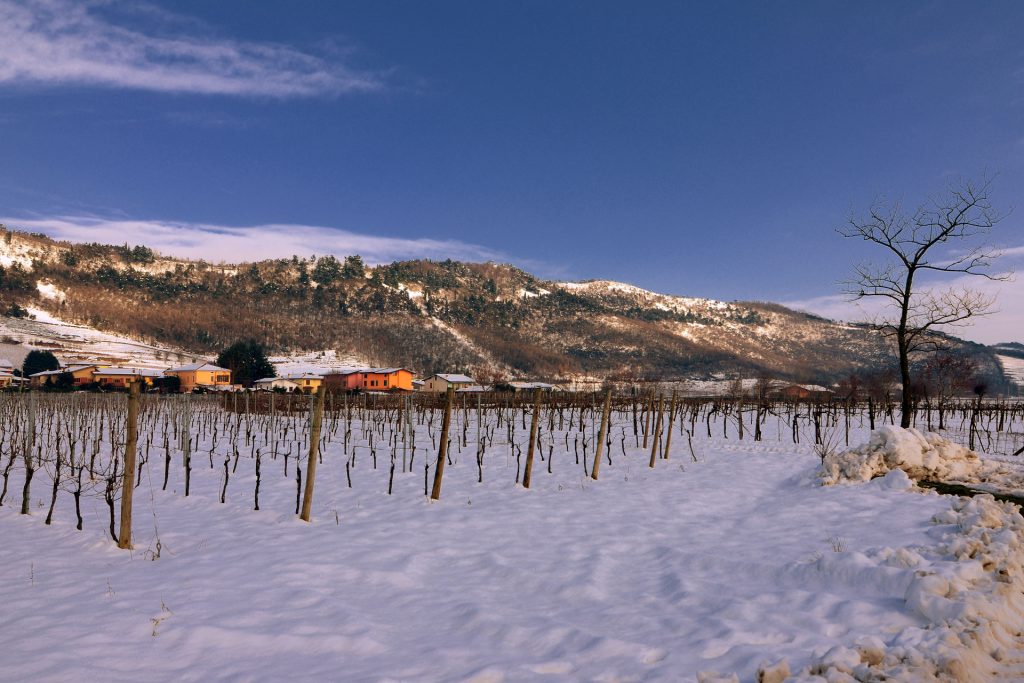 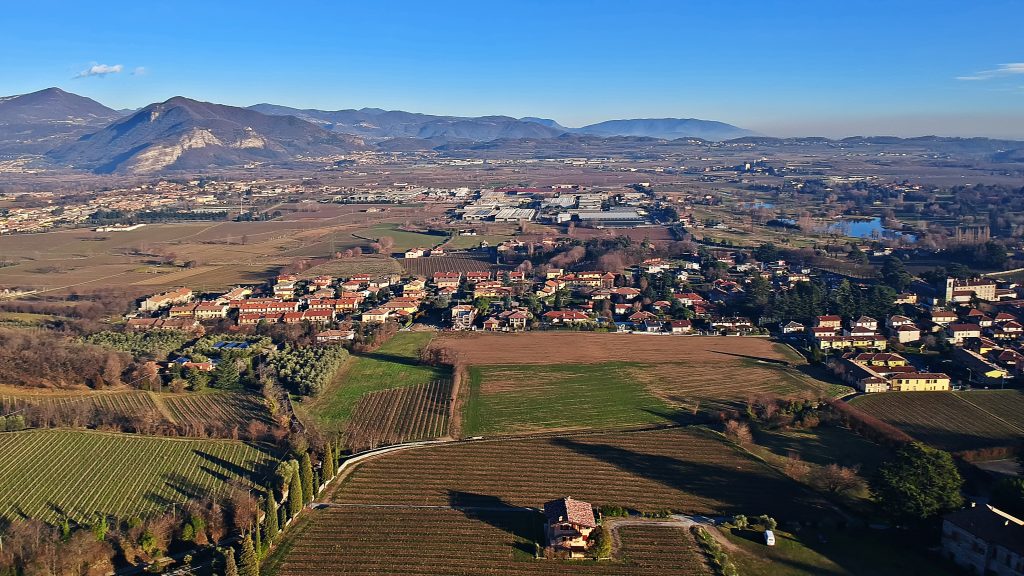 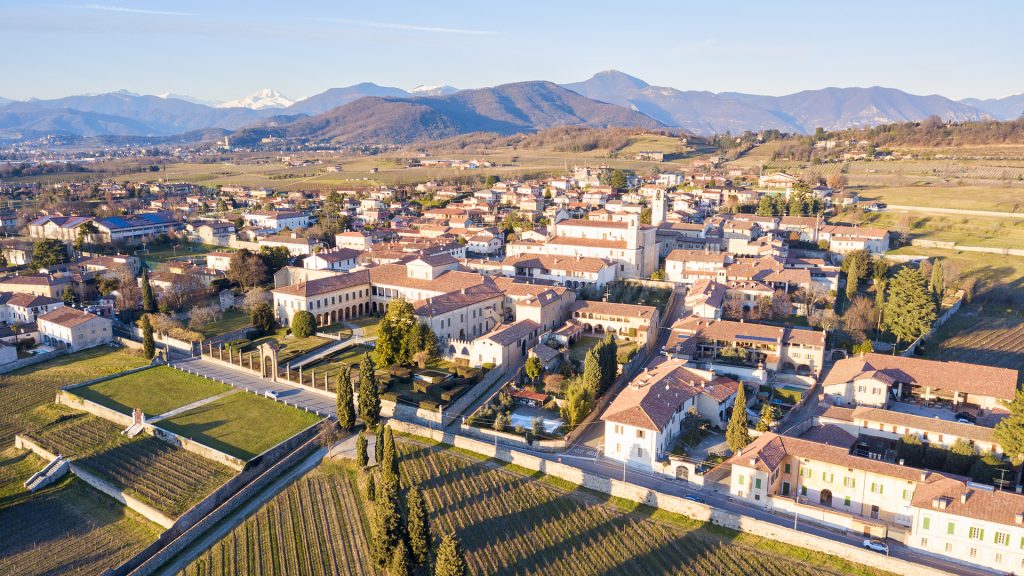 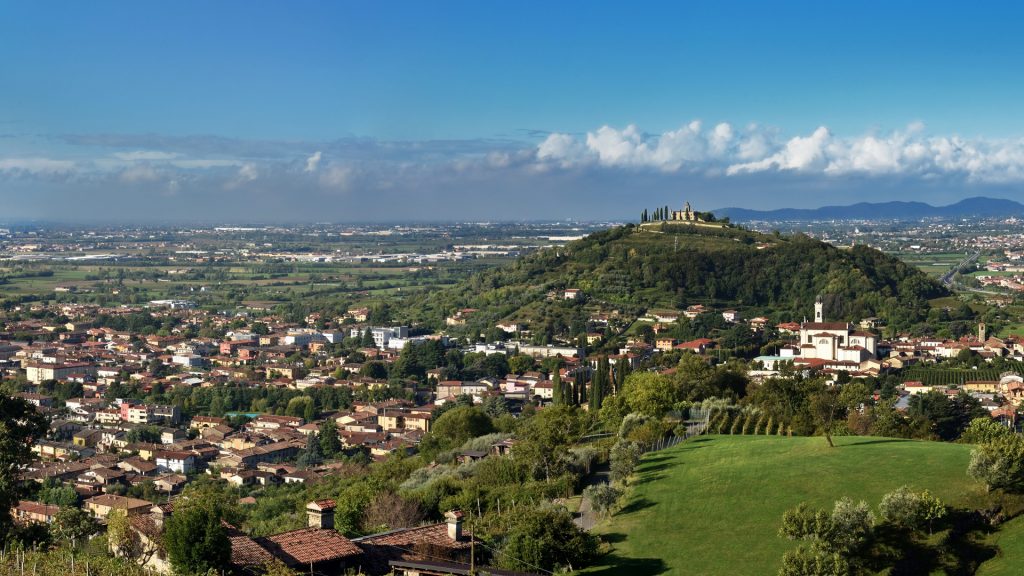 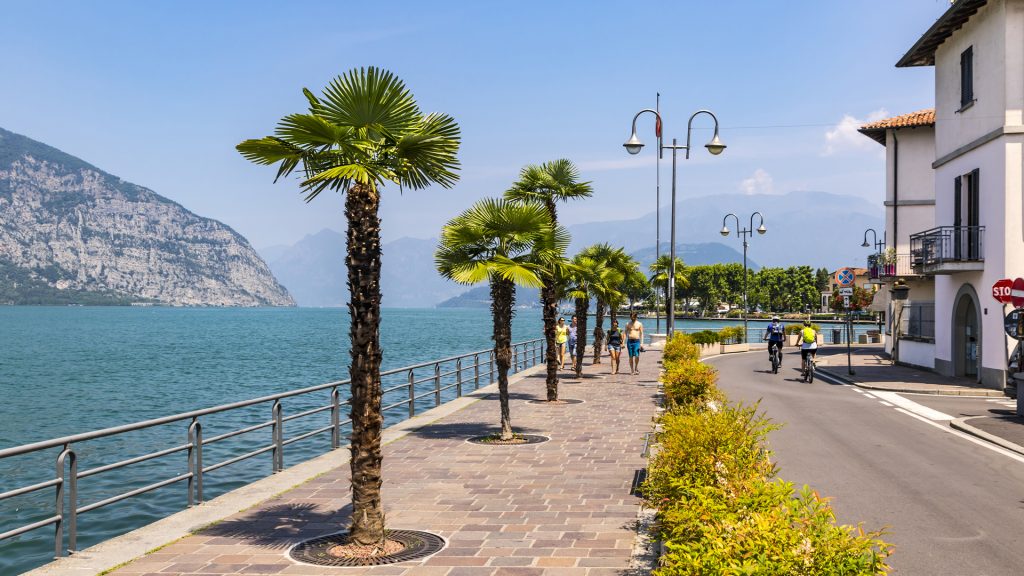 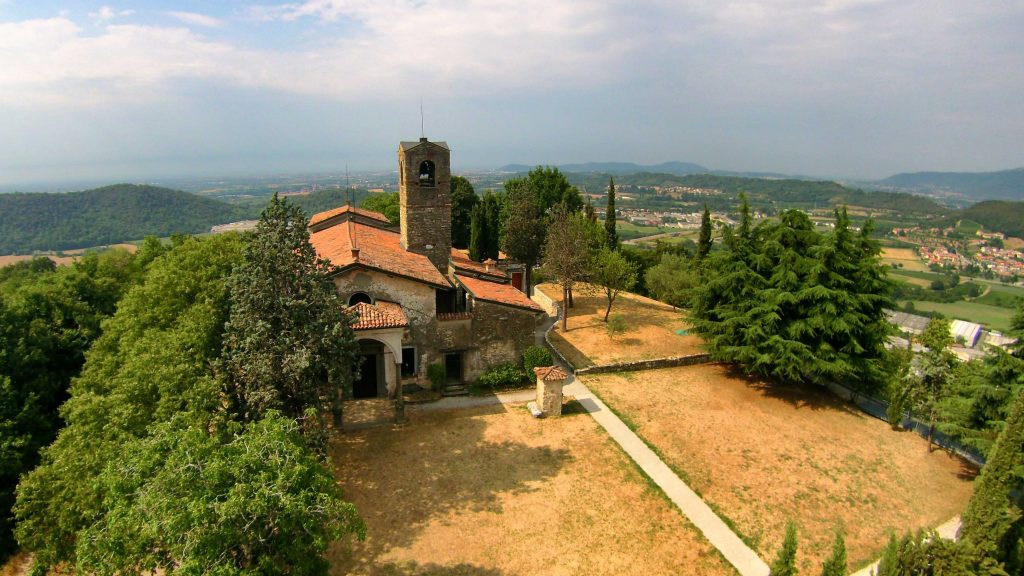 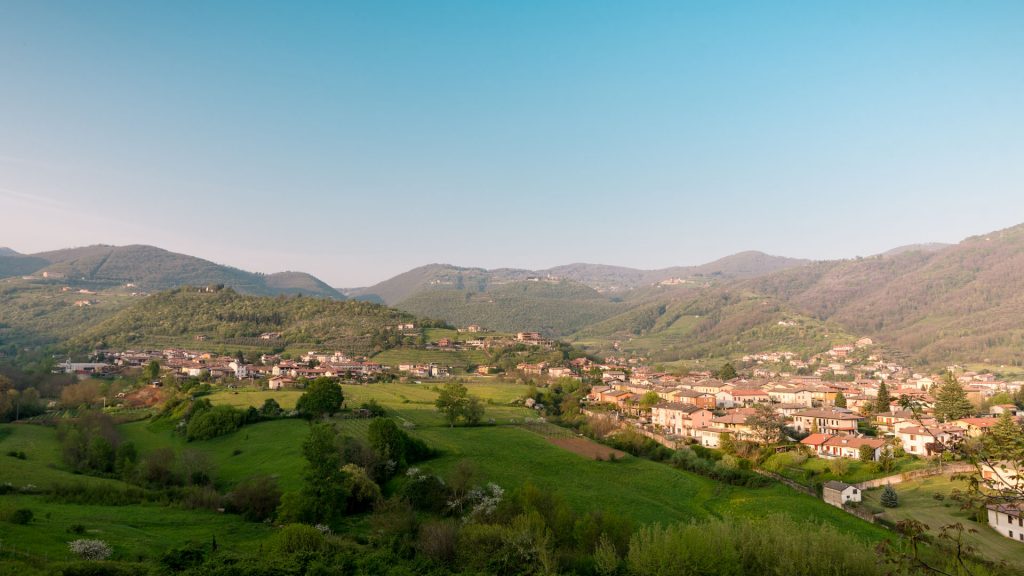 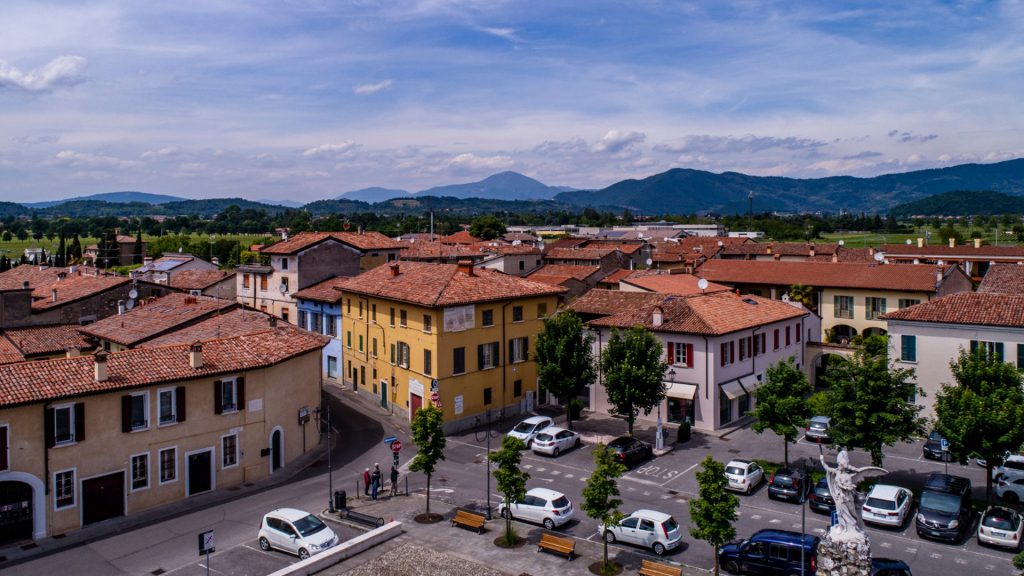 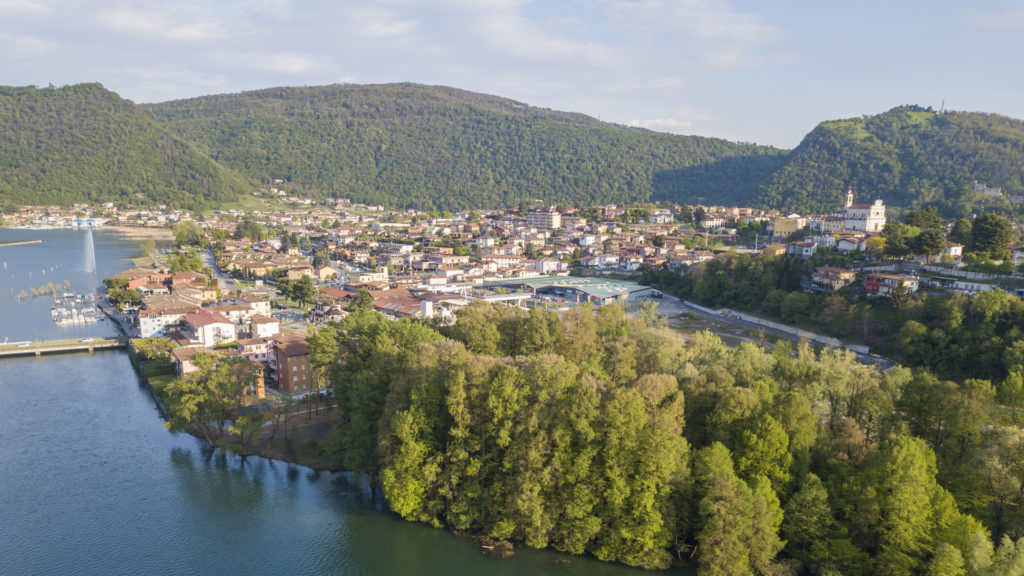 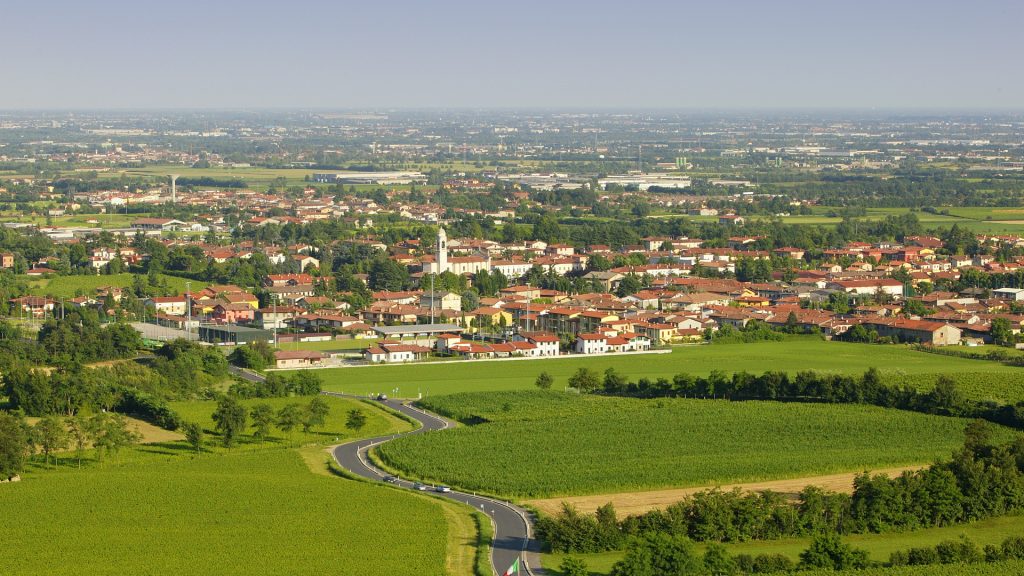 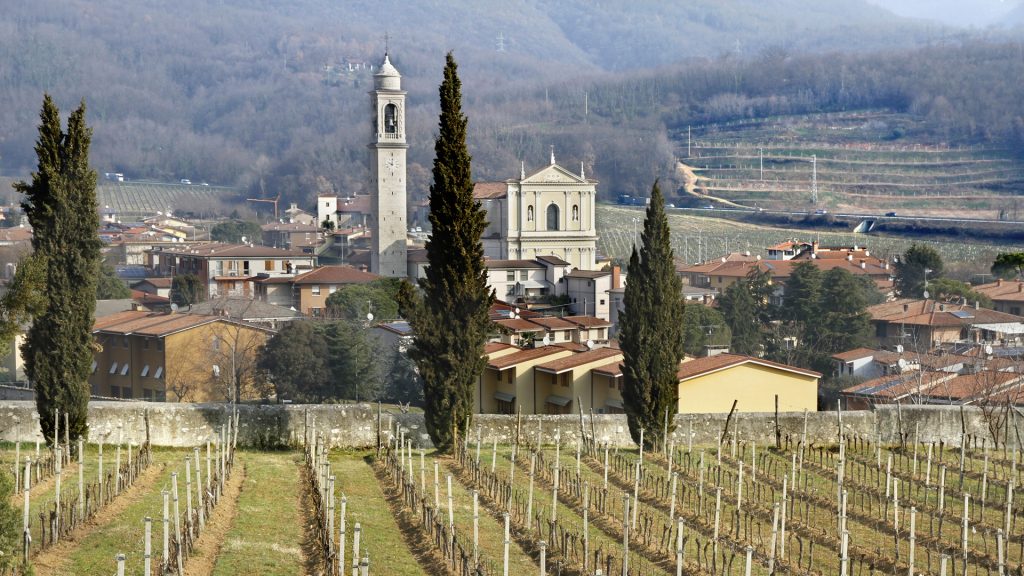 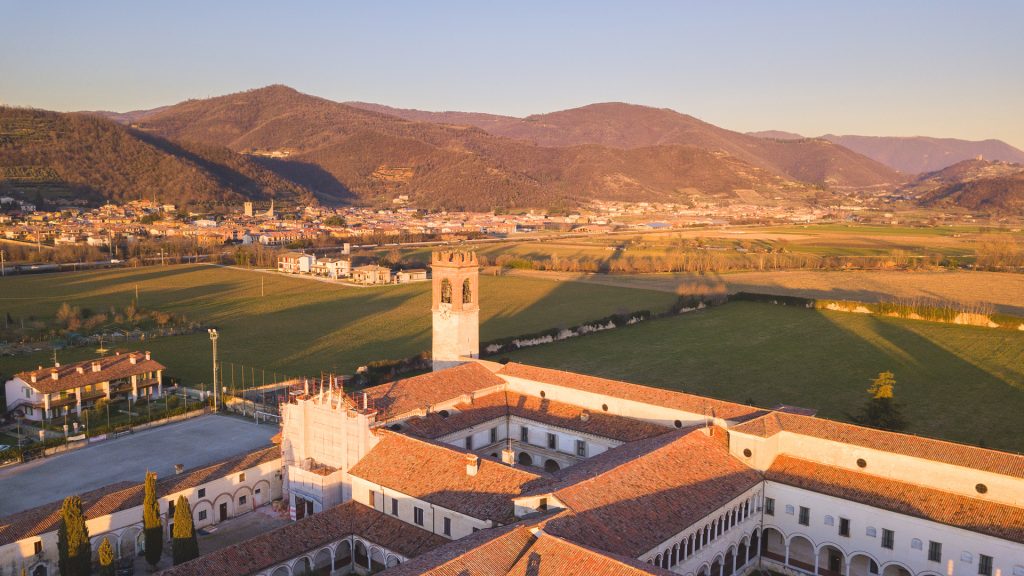 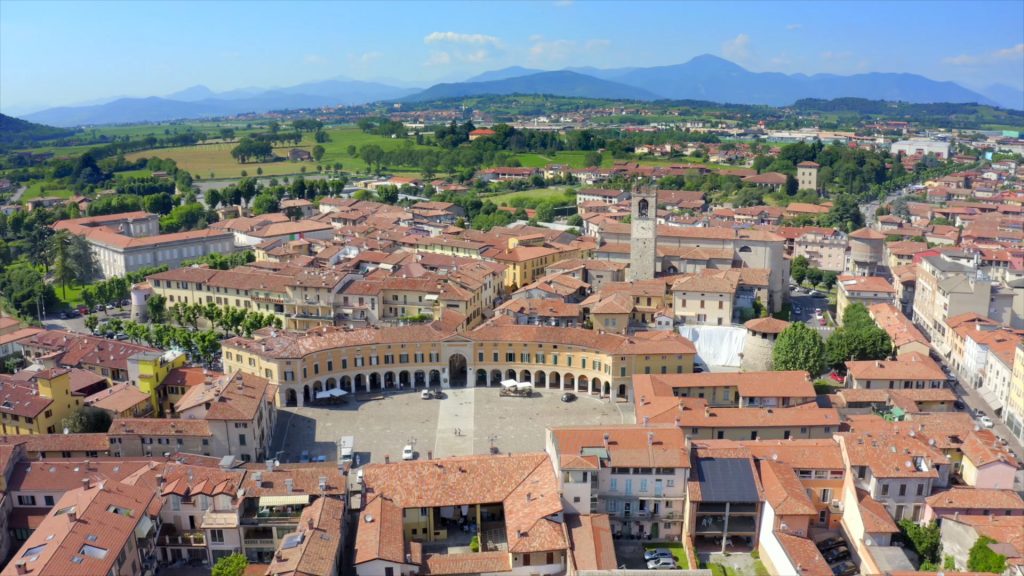