La Santissima is one of the most scenic places in Franciacorta, as well as the very symbol of Gussago and its community. On 24 November 2010, the city council decided to purchase the land from the Richiedei Foundation. Terraces and vineyards characterise the area around the rural church, which were adapted in the 16th century to grow vines and collect medicinal herbs and wood for the town’s monastery.

The building, built by the Dominicans in the 14th century, has undergone various phases of expansion and modification, due to changes in ownership, especially in the 19th century, when La Santissima became an important artistic and cultural centre, hosting artists such as Rodolfo Vantini and Angelo Inganni, who lived there for several years during his career as a painter. 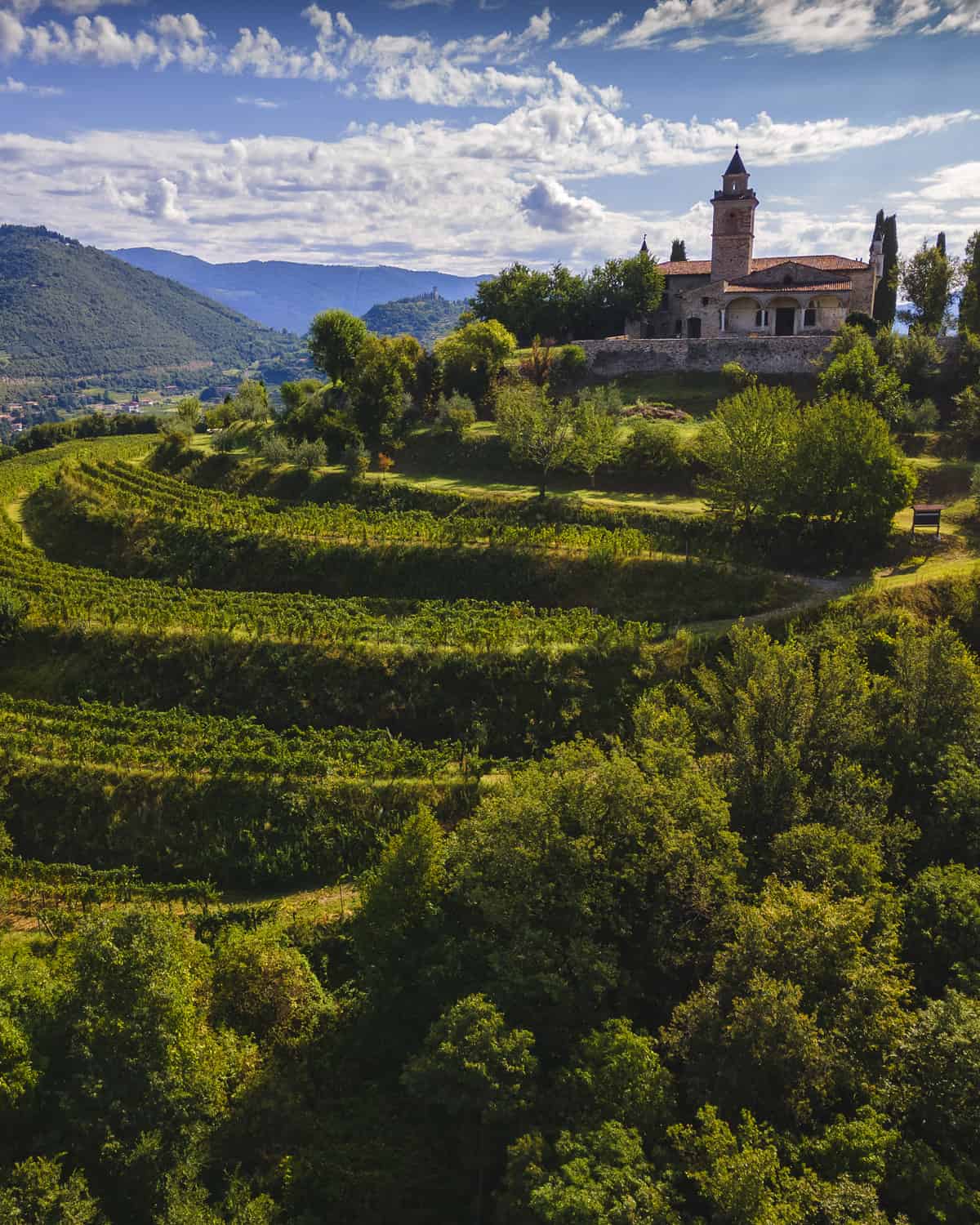 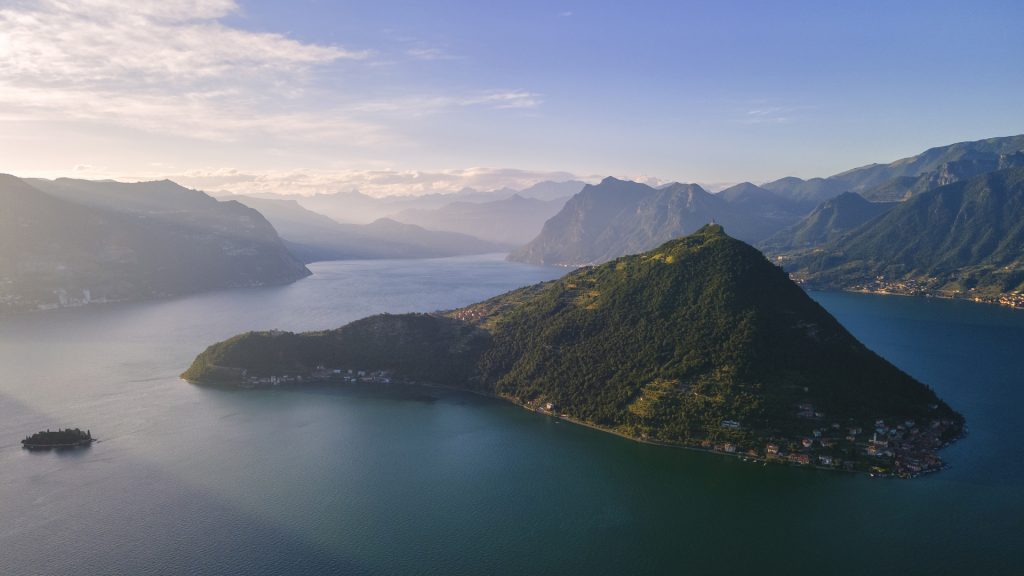 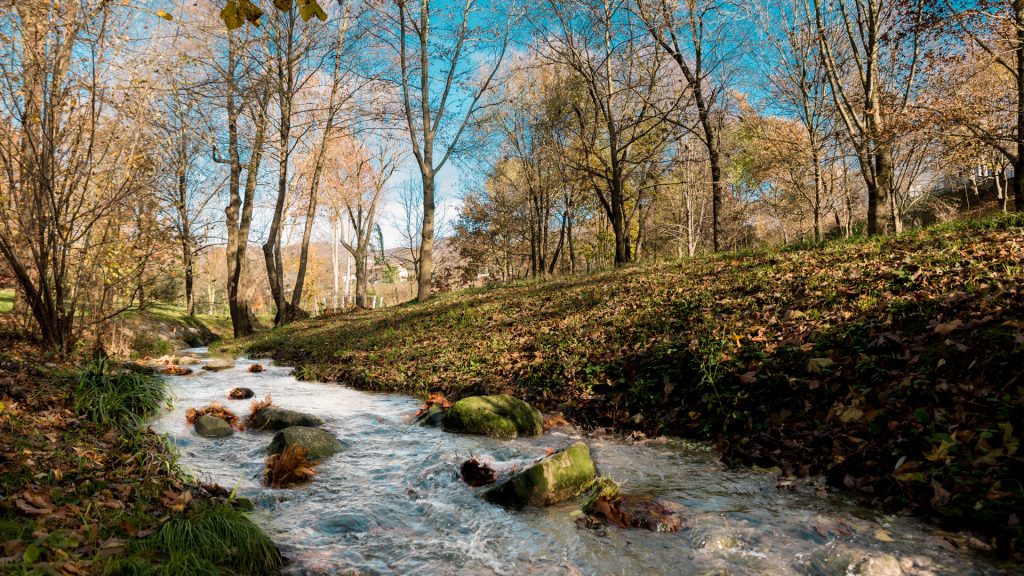 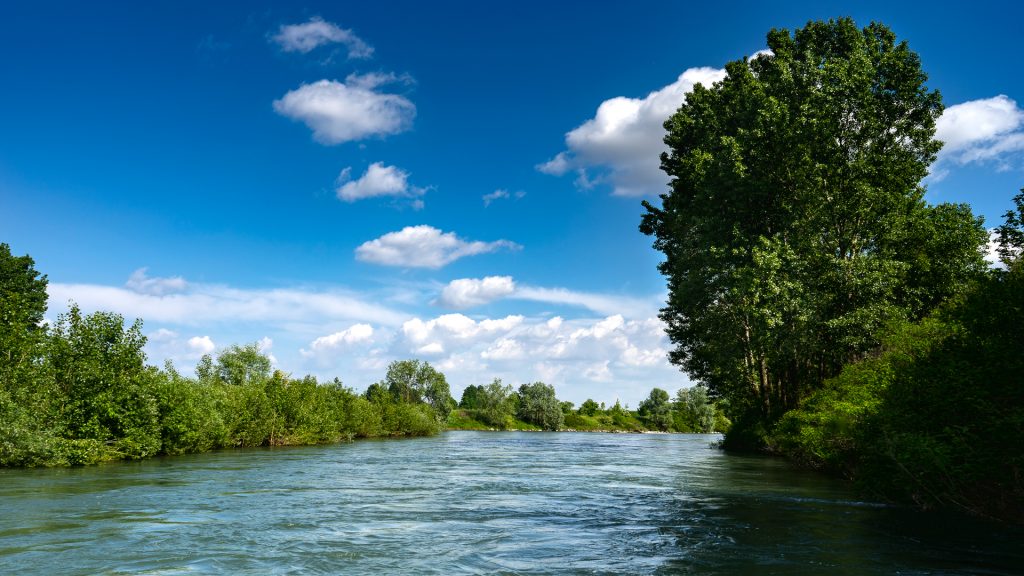 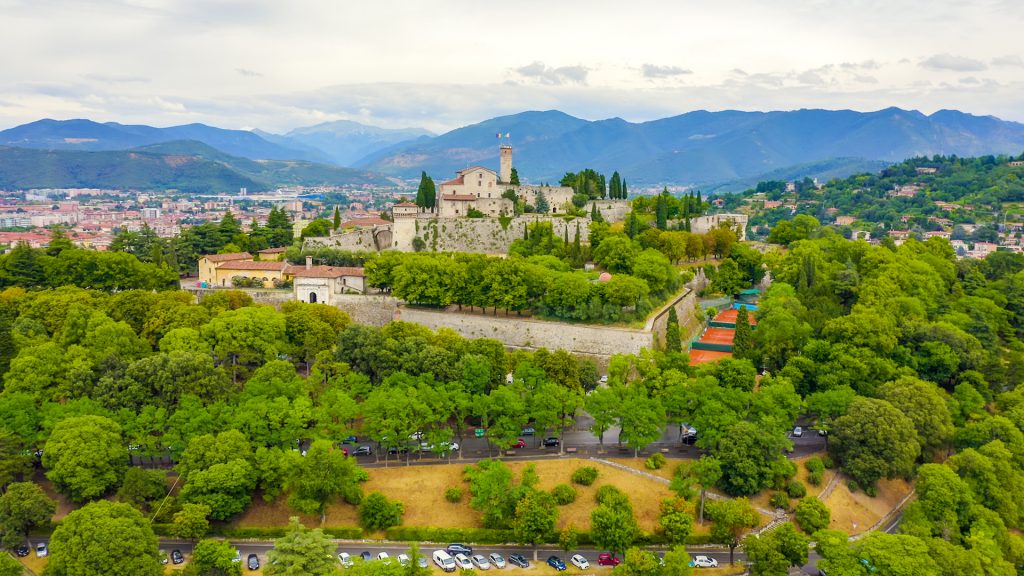 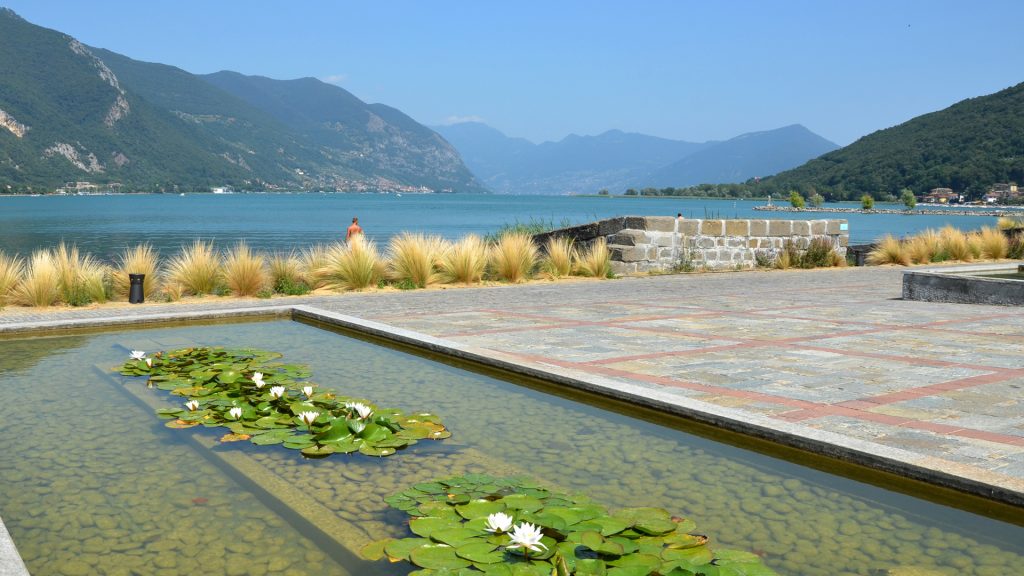 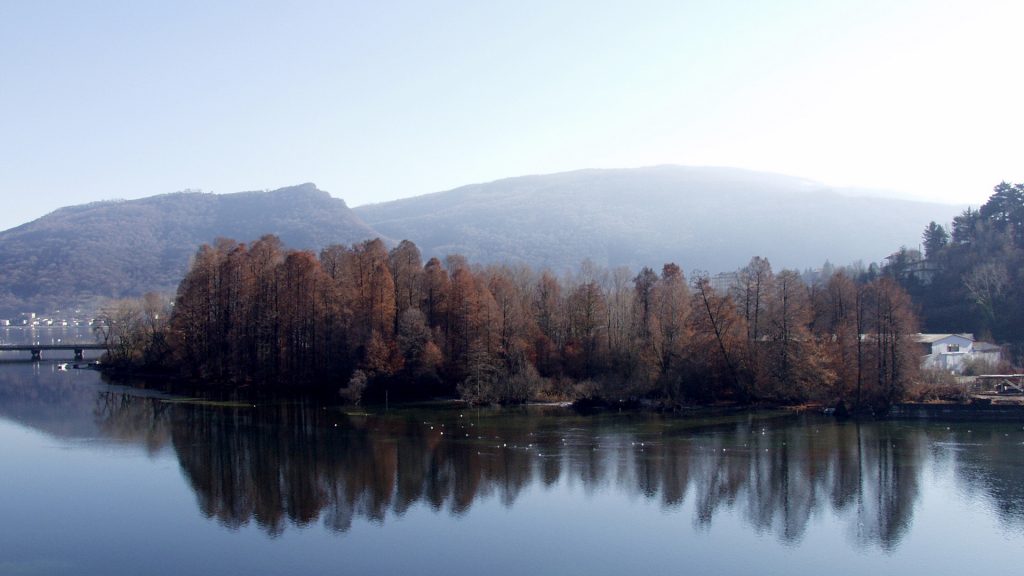 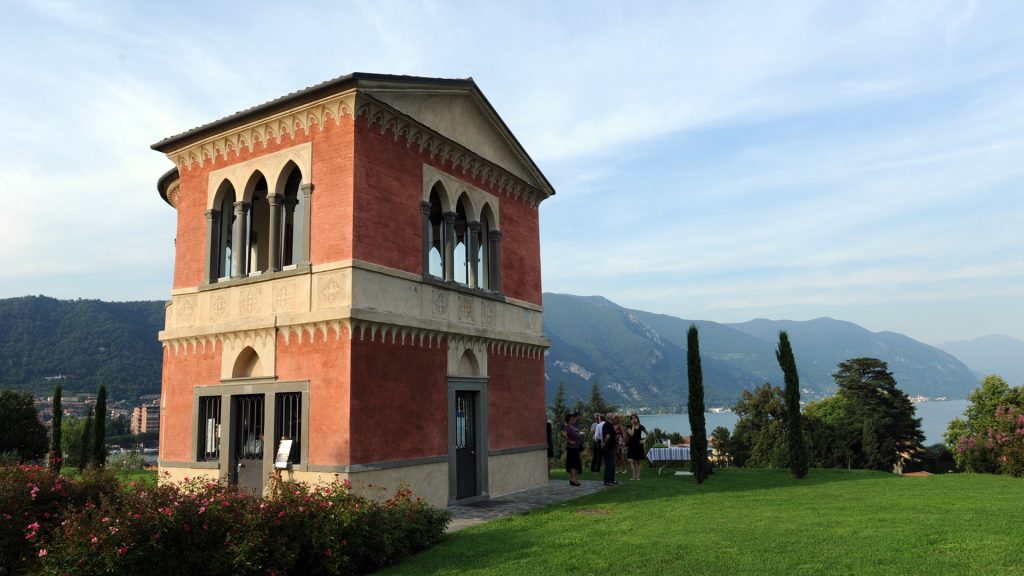 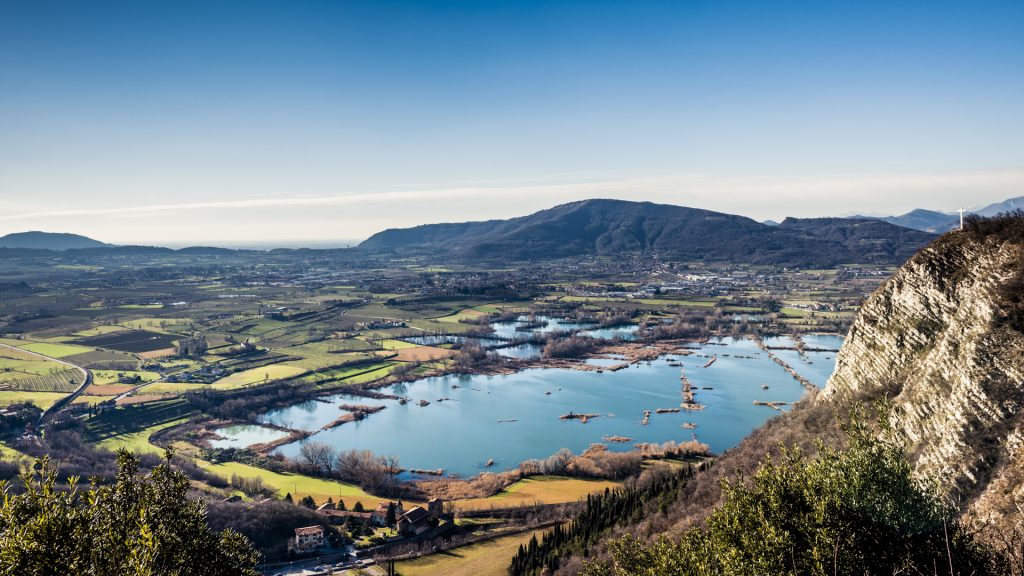