The Sanctuary of the Madonna della Neve has been welcoming pilgrims and visitors to the uplands of Adro for five centuries, after the apparition of the Virgin Mary to a young deaf-mute shepherd boy. The shepherd was miraculously healed by a mysterious lady dressed in white, who had entrusted him with a message for the people in the valley.

A letter sent to the custodian of the Sanctuary in 1772, recorded in an ancient text, provides the most significant evidence of the apparition. The community of Adro immediately welcomed the story of the shepherd boy, whose disability they all knew had suddenly disappeared. An Episcopal decree granted an indulgence of 100 days for each visit to the Sanctuary. The text of the deed, carved on the side niches now covered by lime, did not name the apparition directly, but gave importance and value to the small Oratory. 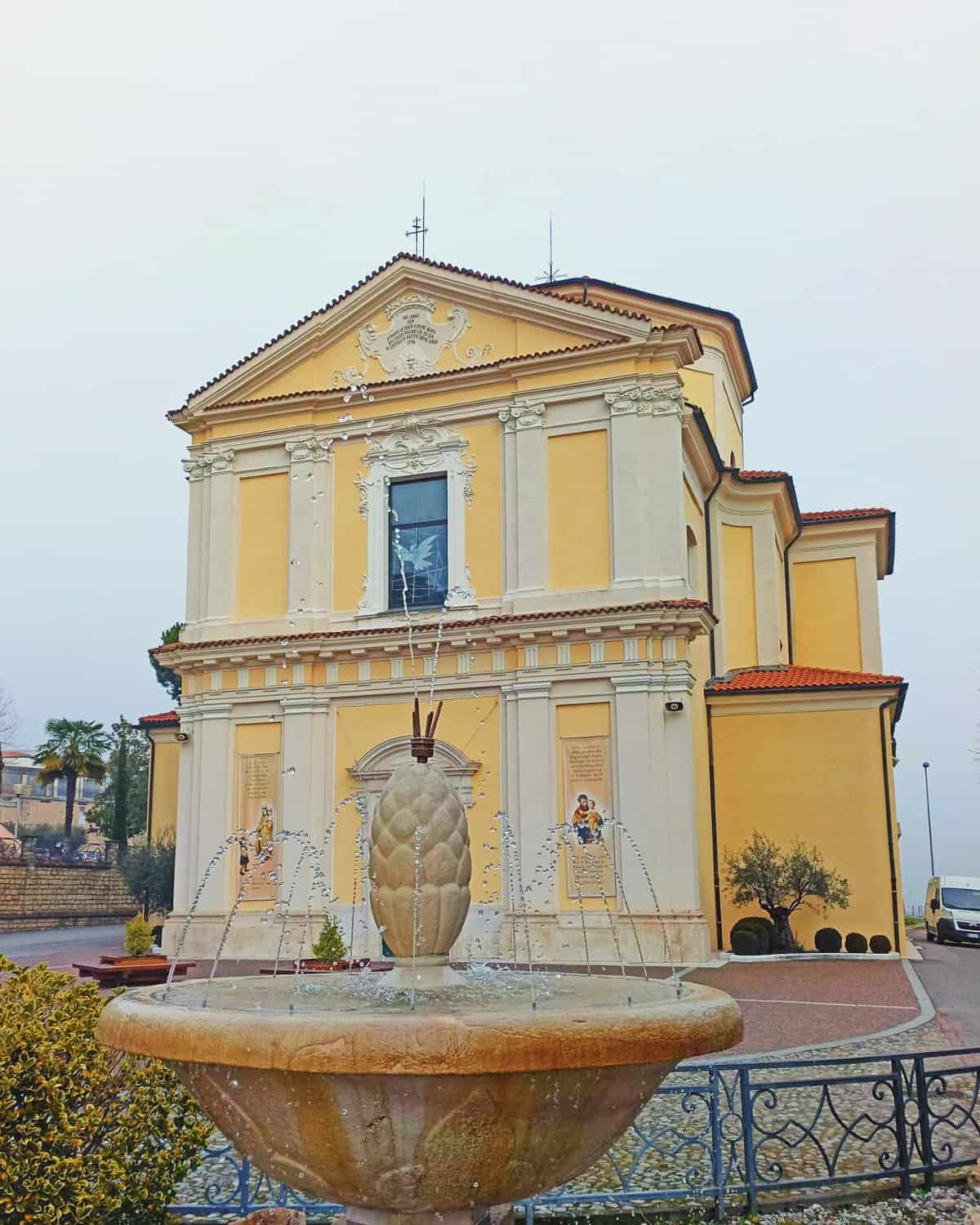 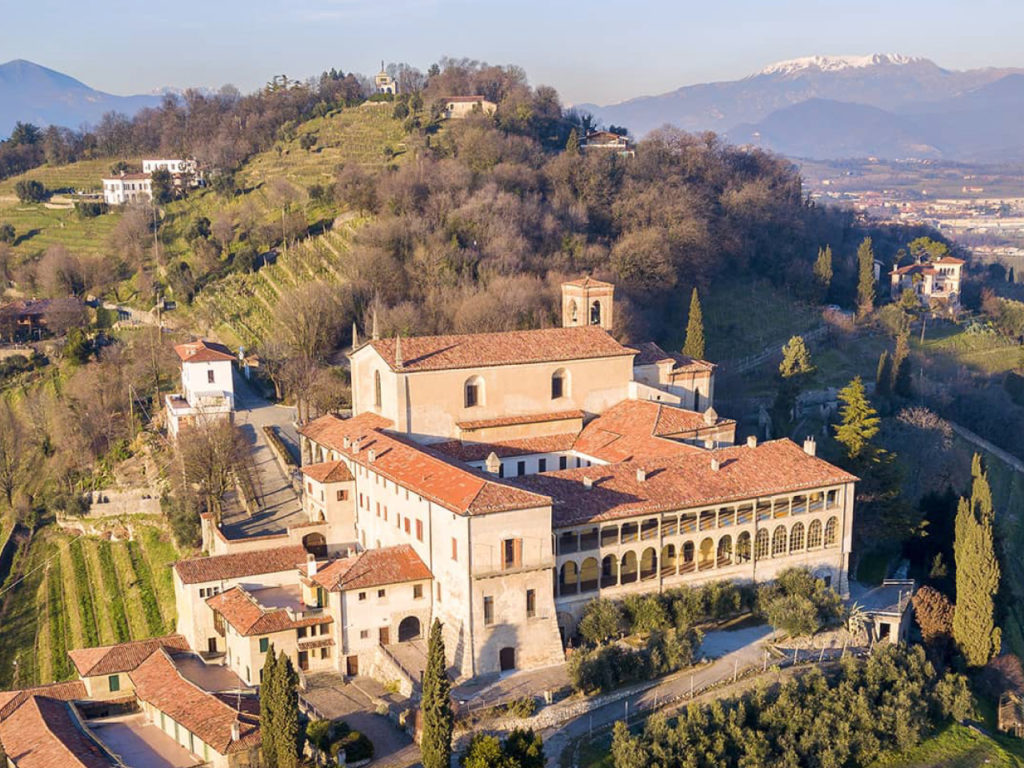