The ruins of Lantieri Castle are located on the top of the hill, in the southern part of the town centre of Paratico. The fortress, whose construction dates back to a period defined between the 12th and 13th centuries, exploited its strategic position high above Lake Iseo. It comprises fortifications made of Sarnico stone and roads leading to the point where crossings were undertaken to the Bergamo shore.

A large tower, built of stone on four levels and almost 15 metres high, is the oldest building on the site, most of which has been preserved. To the south of this area, close to the perimeter wall, was the church of San Silvestro, the original position of which is seen as a raised section of the wall. 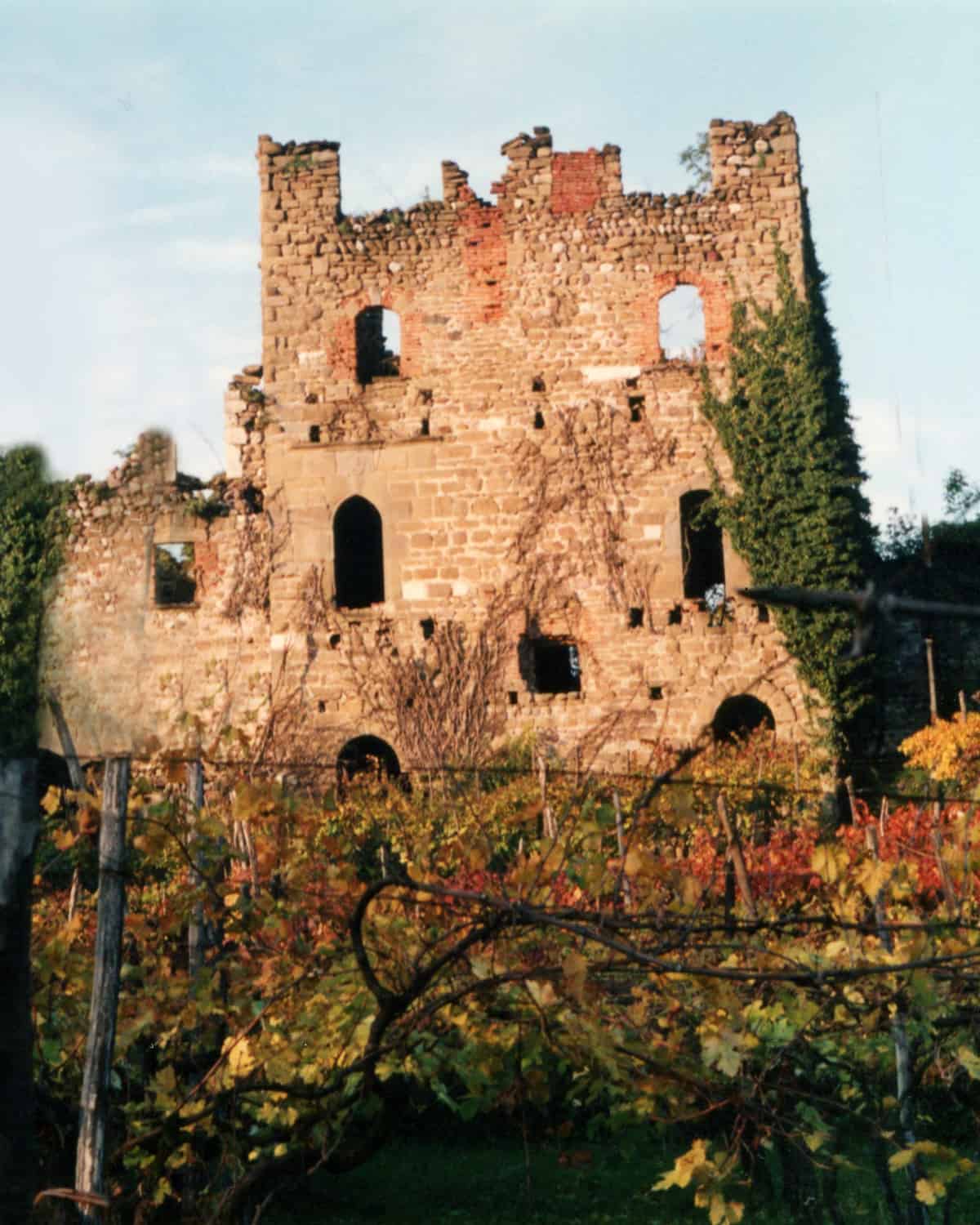 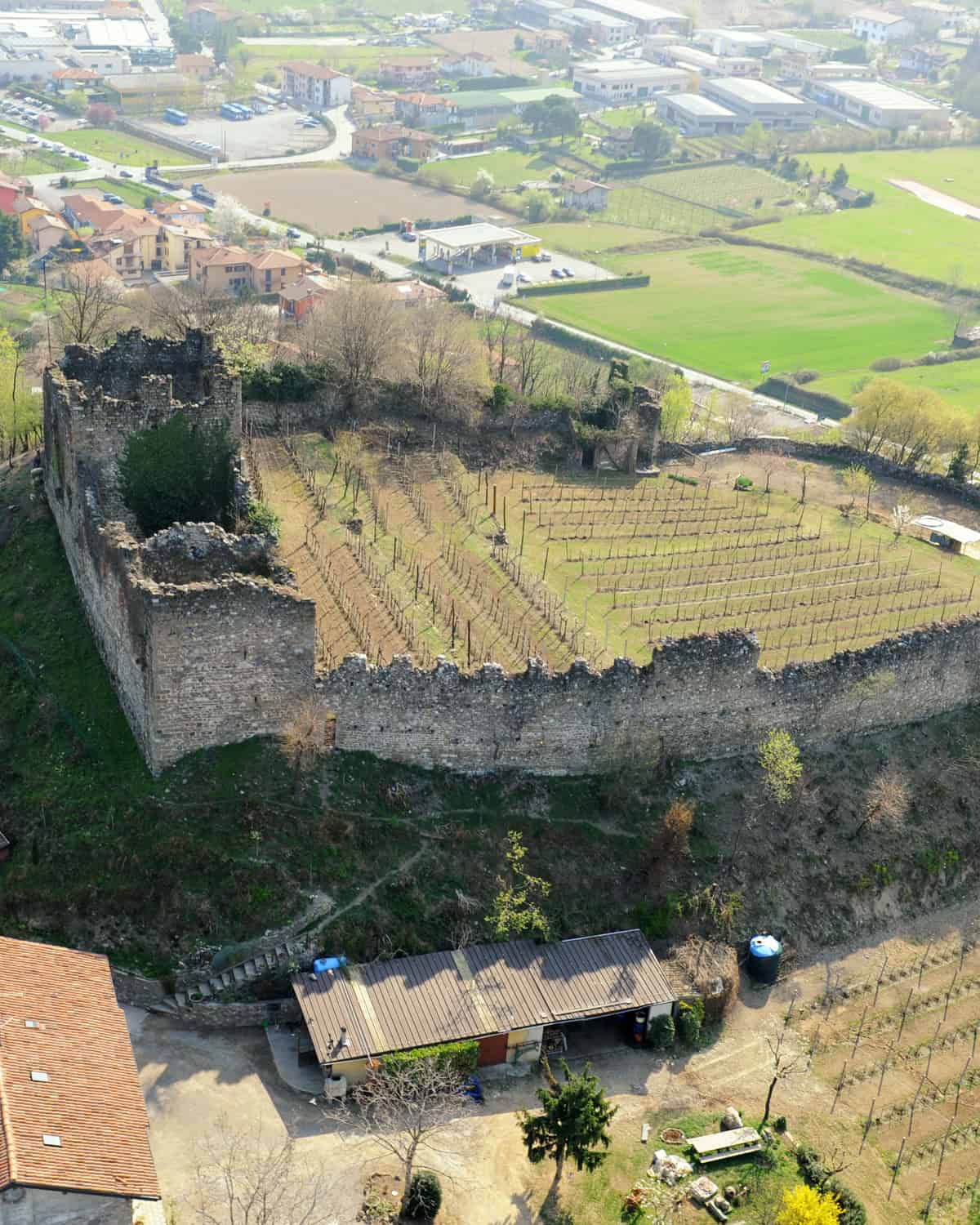