Unique in Italy and in Europe in terms of exhibition concept and location, the Santa Giulia – City Museum, housed in a monastic complex of Lombard origin, offers a journey through Brescia’s history, art and spirituality from prehistoric times to the present day. The exhibition area of about 14,000 square metres is strongly linked to the approximately 11,000 objects on display. The museum complex includes the Basilica of San Salvatore, the Nuns’ Choir, the Oratory of Santa Maria in Solario with the Cross of Desiderio, the 15th-century church of Santa Giulia, the Renaissance cloisters, the Domus dell’Ortaglia and the Viridarium. It periodically hosts important art exhibitions.

On 25 June 2011, UNESCO included the museum in Brescia in ‘The Lombards in Italy. Places of Power (568-774 AD)’ on the World Heritage List. The award recognises two of Brescia’s most important historical achievements among the most significant and best-preserved Lombard constructions in the country. There are seven monumental complexes in Italy recognised by UNESCO which highlight the importance of the Lombards in the development of artistic and spiritual expressions of the European Medieval Age. Among these is the monumental area of Brescia, which includes the monastic complex of San Salvatore – Santa Giulia and the archaeological area of the Capitolium. 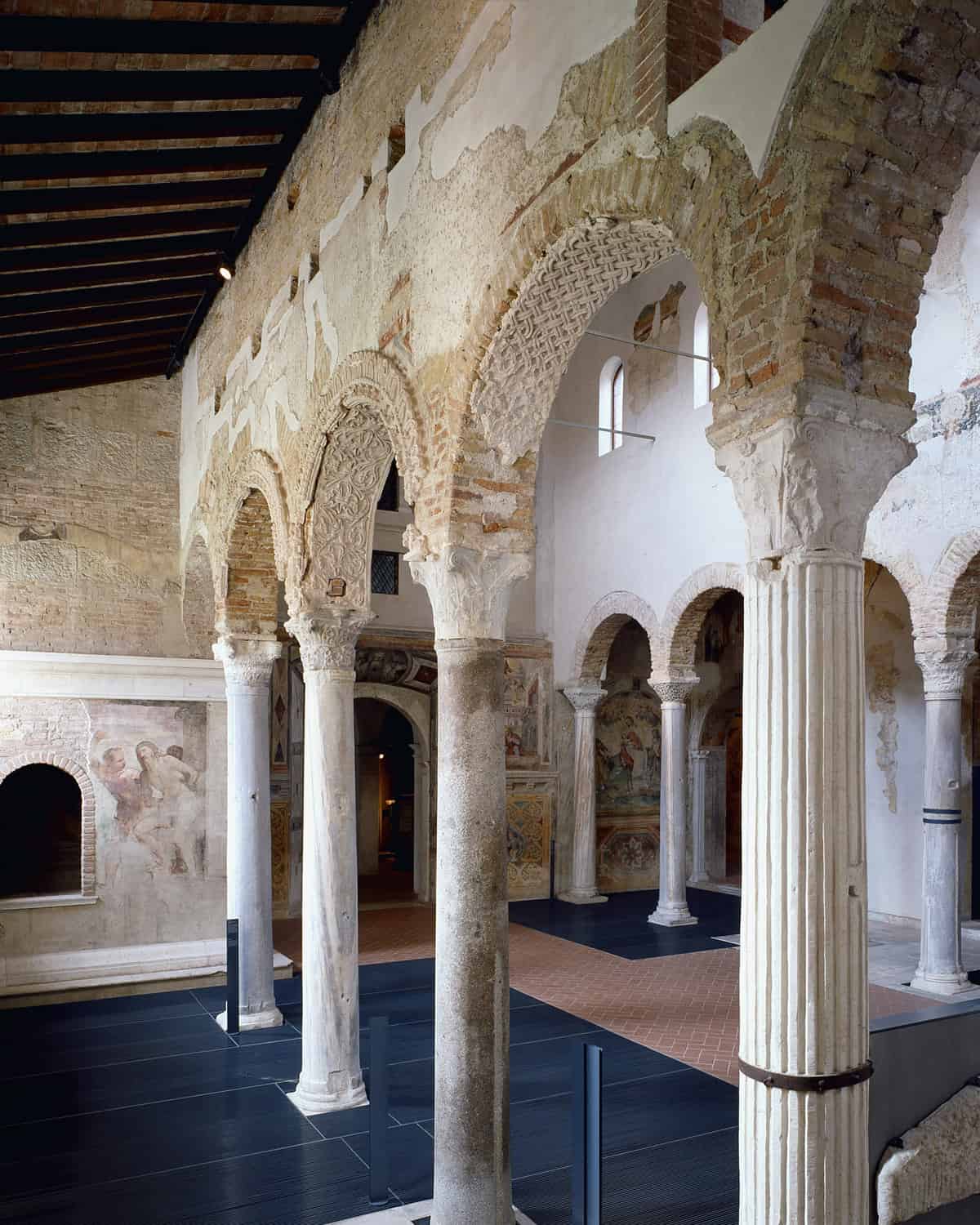