Probably of prehistoric origin, the area where Capriolo Castle stands was certainly already known to the Romans. The first evidence of the Latin name ‘capreolus’, roe deer, dates back to a document dated 879.

The castle, built between the 9th and 10th centuries, was the site of bloody conflicts due to its strategic location. First and foremost were the feudal struggles for the conquest of the water resources of the area, which pitted the Bergamasks and the Brescians against each other and also involved Muzziga, Palazzolo sull’Oglio, Paratico and Venzago. During the 16th century Capriolo suffered the consequences of the war between the French and the Spanish to the point that, in a description by Da Lezze in 1610, the fortress appeared “derocata, antiqua e destrutta con le sue muraglie” (derelict, antiquated and destroyed with its walls).

Only visible from the outside 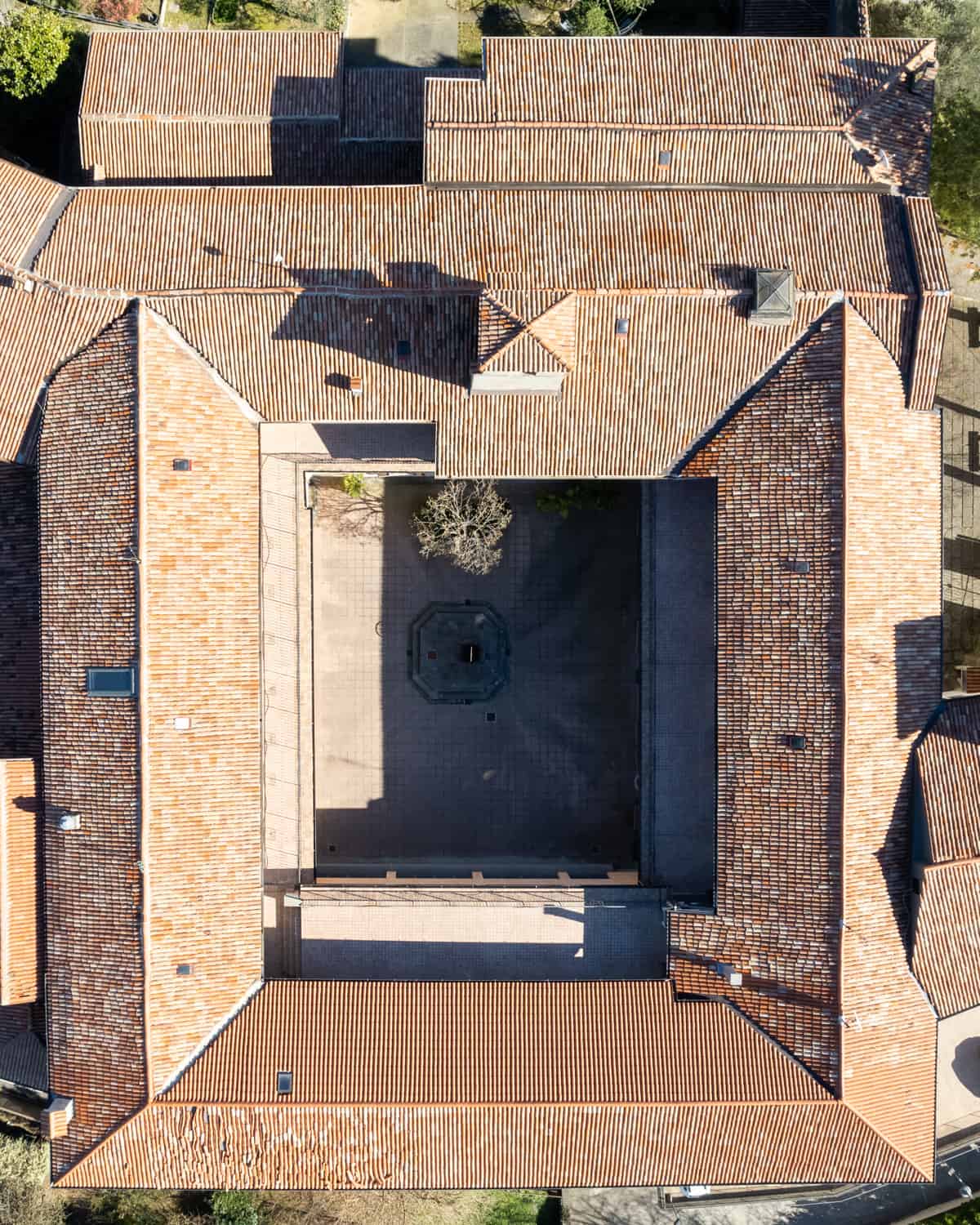